Heartbre-aking footage has been shared showing a young boy singing to his mum, just days before she passed away. 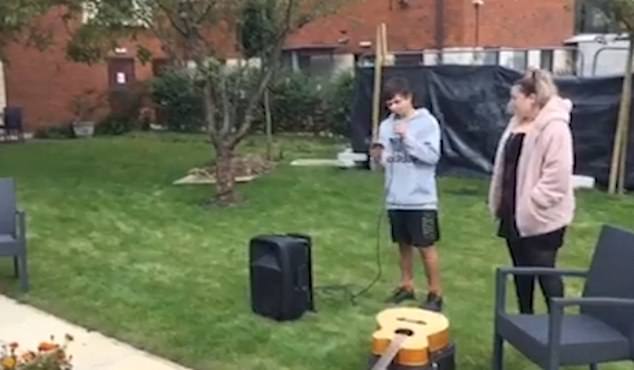 Billy Devine’s mum Jane was d!agnosed with bre*st canc-er in July 2019, before her health took a turn for the wo-rse in September of this year and she began receiving treatment at Ashgate Hosp!cecare.The restr!ctions imposed due to the pa-ndemic meant 14-year-old Billy was unable to be with his mum during her final days. 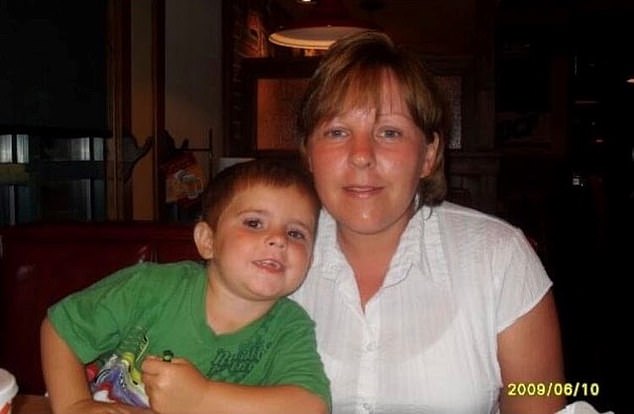 But as Jane loved to hear her son sing, he decided to stand outside her window and perform a rendition of the song ‘Sh-allow’ from the film A Star Is Born, along with one of his friends.Billy said it was the ‘performance of a lifetime’. 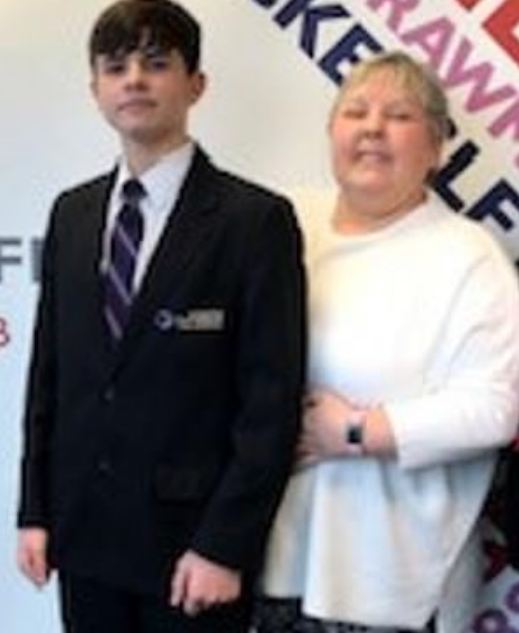 He explained: “I love to sing, and my mum always loved to hear me sing, so I thought it would be the perfect surprise to sing her favourite song whilst she was staying at Ashgate.”It felt like the performance of a lifetime.

“I’ll never forget the look on my mum’s face as she watched from the window of her room. Just remembering it now gives me goosebumps.”Jane sadly d!ed at the hospice on 7 September, just a few days after Billy’s moving performance.”Mum was such a caring person. She spent most of her life looking after other people and spending time with her family,” he said. 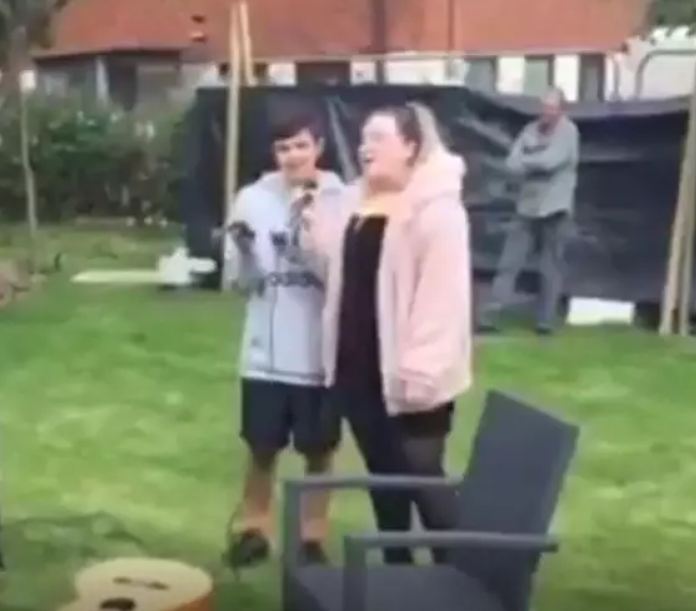 “She was such a strong and positive person to be around. Even after she was d!agnosed, she was determined to face the canc-er head-on.”Unfortunately, no matter how hard mum fo-ught, this wasn’t going to be a ba-ttle she could win.That’s when she went to Ashgate Hospicecare and I can honestly say that the care she received was amazing – it is a very welcoming and comforting place, not just for mum but for the whole family.

“I am incredibly grateful to the hospice for helping us organize this special moment, truly one none of us will ever forget.”Since his mum was d!agnosed with canc-er, Billy and his family have been working hard to raise funds for Ashgate Hospicecare, raising £4,000 so far through ‘Care for a Cuppa’ coffee mornings, bingo nights, and even head shaving.Billy said: “It has been a real honor to raise money for Ashgate Hospicecare and to be able to repay some of the kindness they showed to our family when we needed it most.” This year, the charity is holding a virtual event on 13 December whereby people can commemorate the lives of a loved one, whether they were cared for by the hospice or not.If you wish to dedicate a star to someone you have lost, you can visit the site here.