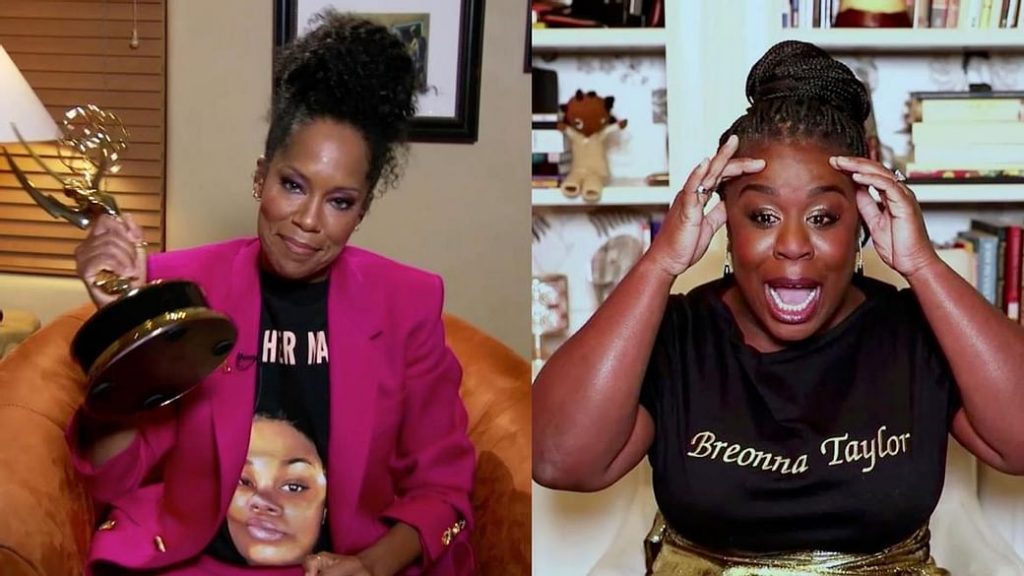 It comes after the Television Academy gave out a record number of Emmy nominations to Bla-ck actors, with 34.3 percent of the acting nominees being Bla-ck. 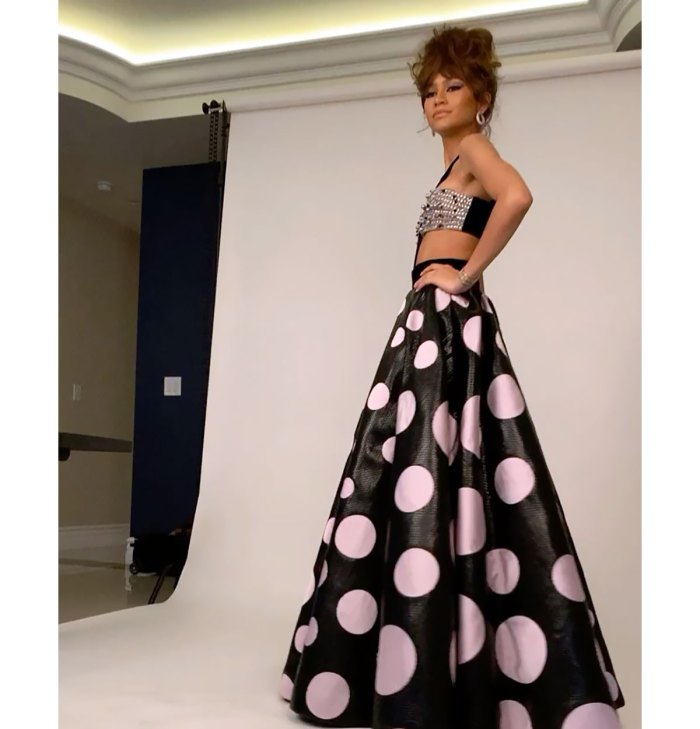 Out of the 18 acting awards handed out at the 72nd Emmy Awards, nine of them (50 percent) went to Bla-ck actors – a notable increase from last year, when 11.11 percent of acting winners were Bl-ack. 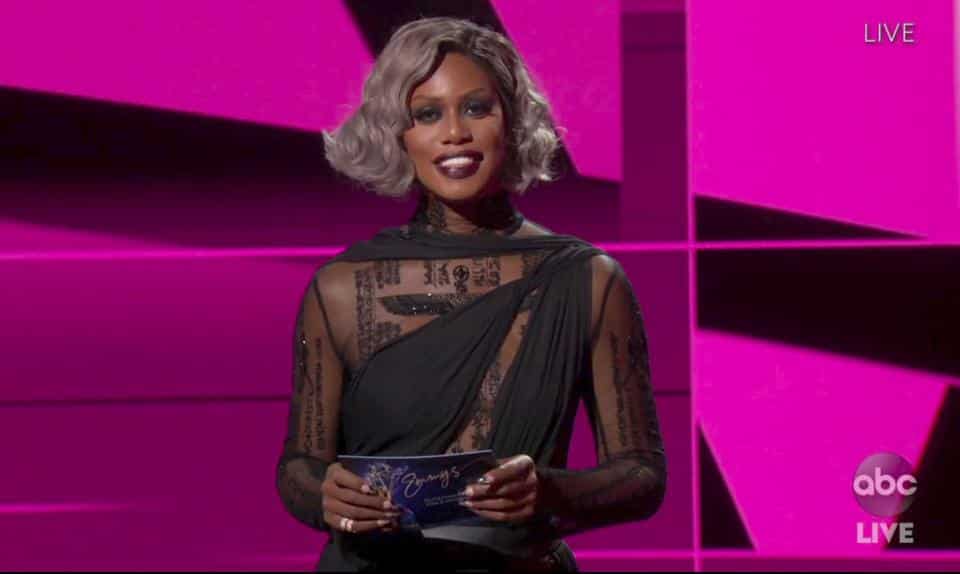 Both Murphy and Rudolph took home the win thanks to their roles on the same episode of Saturday Night Live from December 2019. Incredibly, Rudolph also picked up her second Emmy win, for outstanding voiceover performance for her work on Netflix’s animated series Big Mouth. Jasmine Cephas Jones, the daughter of winner Ron Cephas Jones, won a short form acting award for Quibi’s #FreeRayShawn alongside Laurence Fishburne, making them the first parent-child duo to win an Emmy during the same ceremony.

The #Emmy for Outstanding Supporting Actor In A Limited Series Or Movie goes to @yahya for his performance in @watchmen! #Emmys pic.twitter.com/OEF4ggDz0z

They weren’t the only ones making history, though; King’s win for lead actress in a limited series or movie means she has now tied the record for most Emmys won by a Bla-ck actor, with four, sharing the achievement with Alfre Woodard. History was also made with Zendaya’s lead drama actress win for HBO’s Euphoria, making her the youngest ever winner for lead actress in a drama series at 24.

The voters have decided: Double-nominee in the Outstanding Guest Actress In A Comedy Series category, @MayaRudolph, has won an #Emmy for her guest performance as @KamalaHarris on @nbcsnl! pic.twitter.com/JX52jWiQO4

It was also only the second time in the Emmys’ 71-year history that a Bla-ck woman has won that category, with Viola Davis first winning in 2015 for her starring role in How To Get Away With Mu*der. Elsewhere in the awards, Bla-ck winners made up 33.33 percent of the winners overall in the six writing categories, BIPOC winners made up 50 percent and female winners made up 16.67 percent.

More #Emmys history tonight! At 24, @Zendaya is the youngest person to win for Lead Actress in a Drama Series! pic.twitter.com/AVUzIqyckH

This Article First Published On UNILAD