FUTURE DOCTOR JOSHUA BECKFORD, AGE 13: “I WANT TO CHANGE THE WORLD” Joshua Beckford, a child prodigy from Tottenham, was the youngest person ever to enter the renowned Oxford University at the age of six, despite having high-functioning autism. After receiving honors in all of his classes on an online learning platform for talented children, he was awarded a certificate of excellence. 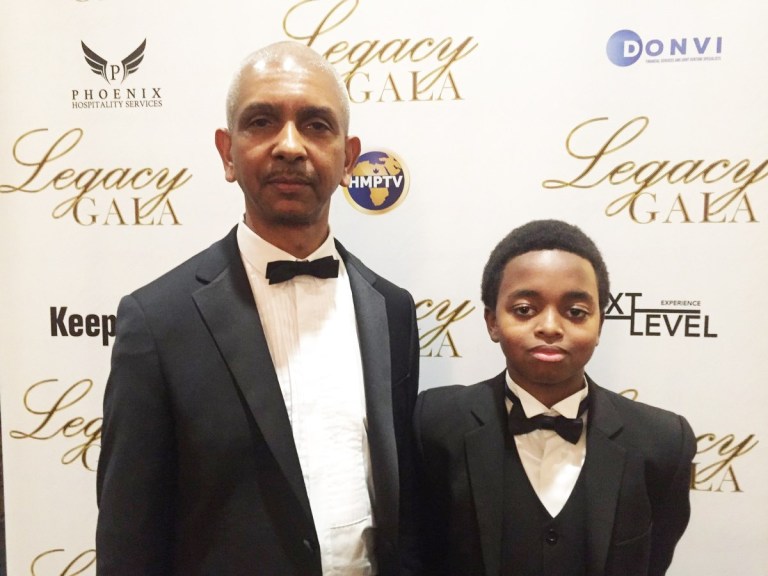 The young scholar, who aspires to be a neurosurgeon, was just named one of the top 30 most amazing persons with Autism in the world who have touched society. JOSHUA TOOK PHILOSOPHY AND HISTORY COURSES AND PASSED THEM BOTH WITH EXCELLENCE. Knox Daniel, Joshua Beckford’s father, noticed his son’s exceptional learning aptitude as he sat on his lap in front of the computer at the age of ten months. “I started teaching Joshua what the letters on the keyboard were, and I realized that he was memorizing and could understand,” Daniel added, referring to the child’s interest in the keyboard. So if I told him to point at a letter, he’d be able to do so… “After that, we moved on to colors,” Daniel continued. Beckford was able to read proficiently using phonics at the age of three. Before he could learn to write, he studied Japanese and even taught himself to touch-type on a computer.

“I’ve been on my dad’s laptop since I was four years old, and it included a body simulator where I could take out organs,” Beckford added. In 2011, his father learned of a program at Oxford University explicitly designed for youngsters aged eight to thirteen. Knox Daniel wrote to Oxford to challenge his kid, hoping to get his child in even though he was under the age limit for the program. Beckford was allowed to enroll and became the school’s youngest student ever. PARENTING A CHILD WITH HIGH-FUNCTIONING AUTISM HAS ITS OWN SET OF DIFFICULTIES. 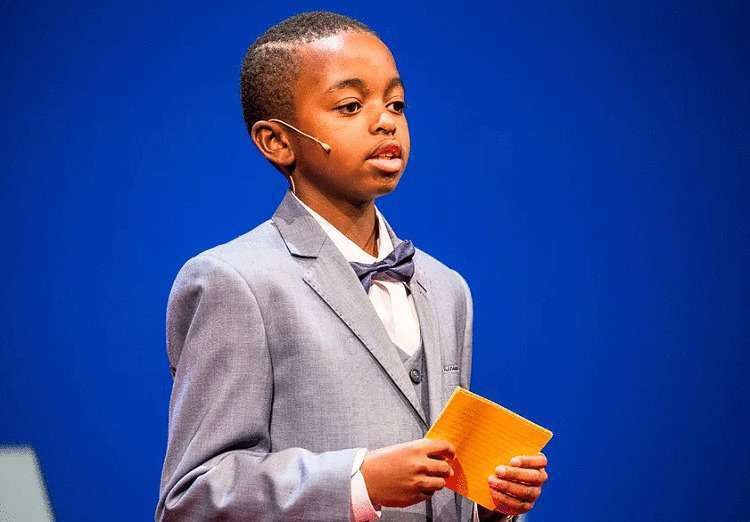 Beckford was home-schooled because he was too advanced for a traditional program. The young genius has taken a deep interest in Egypt’s issues throughout his education and is currently working on a children’s book about the historic and ancient country. In addition to his academic achievements, Beckford is the face of the National Autistic Society’s Black and Minority campaign.1 The boy also raises donations for three autism organizations (two in Africa and one in the United Kingdom) and is well-known for his environmental activities. At the TEDx International Conference in Vienna, he penned the poem Saving Mother Earth. ‘ONE OF THE WORLD’S MOST BRILLIANT BOYS’ WISHES TO SAVE THE EARTH AND CHANGE PEOPLE’S VIEWS.