Richard Appiah Akoto earned a standing ovation from other educators when he came onstage at the 2018 Microsoft Educator Exchange (E2), a meeting of creative educators debating the newest ICT developments in the field. They recognized him as the diligent teacher who taught computer science classes on a chalkboard since his school, the Betenase Municipal Assembly Junior High School, lacked operating computers in a poor agricultural hamlet in Ghana. 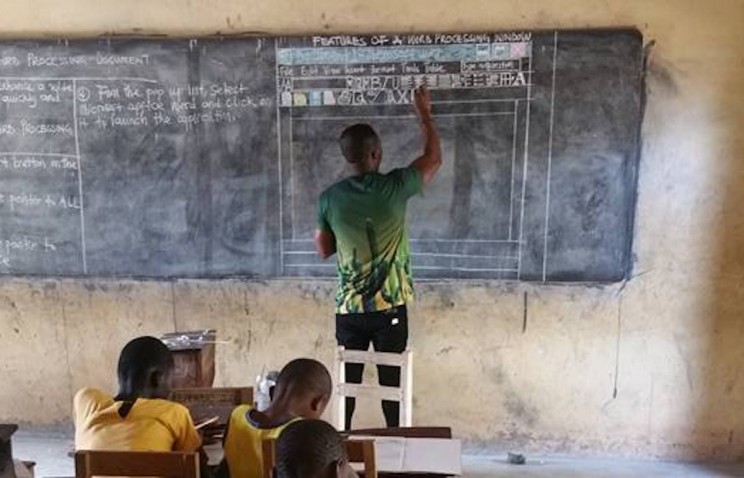 Richard’s images showed him meticulously drawing out a mock-up of a Microsoft Word screen in colored chalk on his classroom chalkboard so his kids might master digital skills even without gadgets going viral. But it wasn’t the first time he’d used this method; by the time his tale went viral, he’d also drawn monitors, system units, keyboards, a mouse, formatting toolbars, and other items on the whiteboard to demonstrate what a computer screen looks like to his students.

Hey @MicrosoftAfrica, he’s teaching MS Word on a blackboard. Surely you can get him some proper resources. https://t.co/u8N3eXguXS

His tale drew the attention of people and organizations all around the world. Richard’s commitment to assist his kids in gaining digital skills attracted Microsoft, which asked him to attend the 2018 Microsoft Educator Exchange (E2) in Singapore, a corporation dedicated to helping everyone on the earth achieve more. Richard had a firsthand peek at what the teaching process would look like in the digital future and best practice recommendations on how to begin preparing for that reality today during the seminars and workshops. 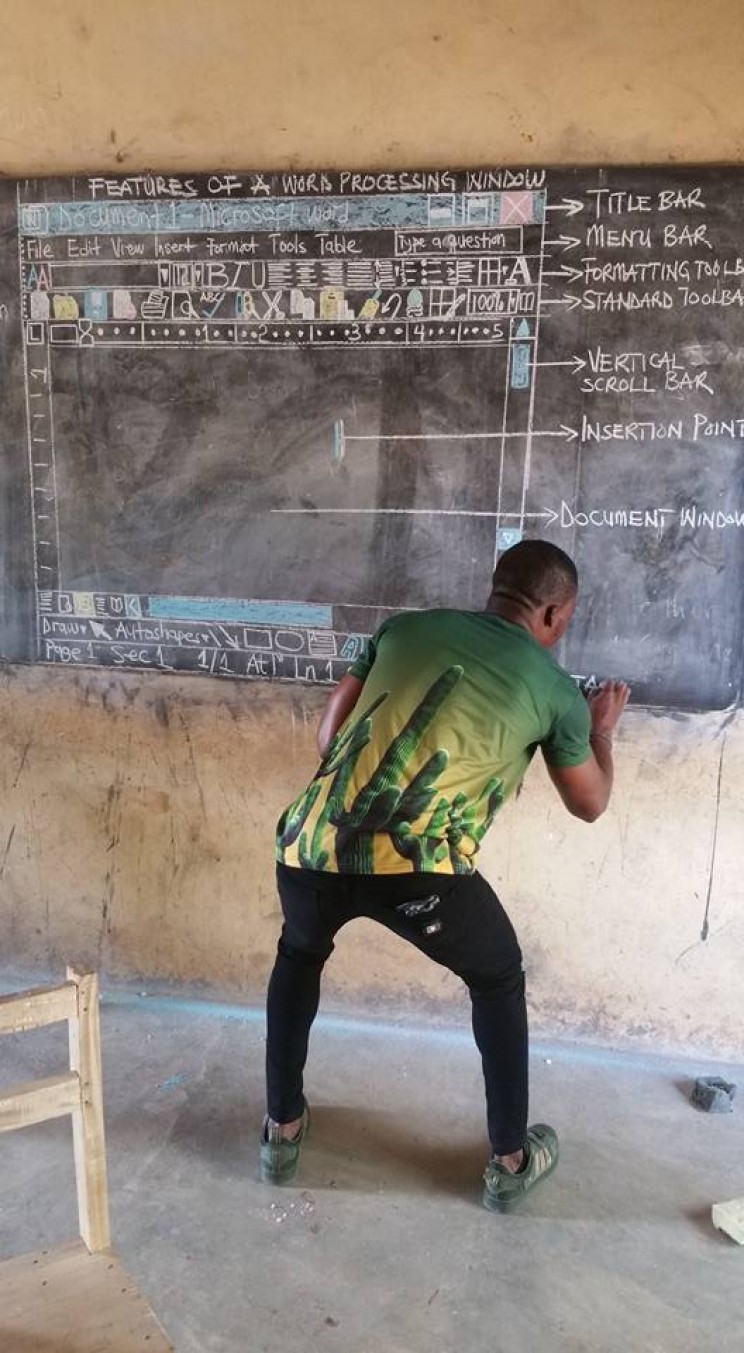 “It was inspiring to see how instructors are utilizing technology to teach their kids beyond their country’s curriculum. I was also encouraged to hear how educators who had similar obstacles to mine in terms of lack of direct access to technology handled them.” Richard claims that his ability to teach Information and Communication Technology has increased due to his experience (ICT). “Since coming from the convention, I’ve grown more confident in my ability to forecast what the future holds for both my profession and my students as they prepare to enter the digital age.” 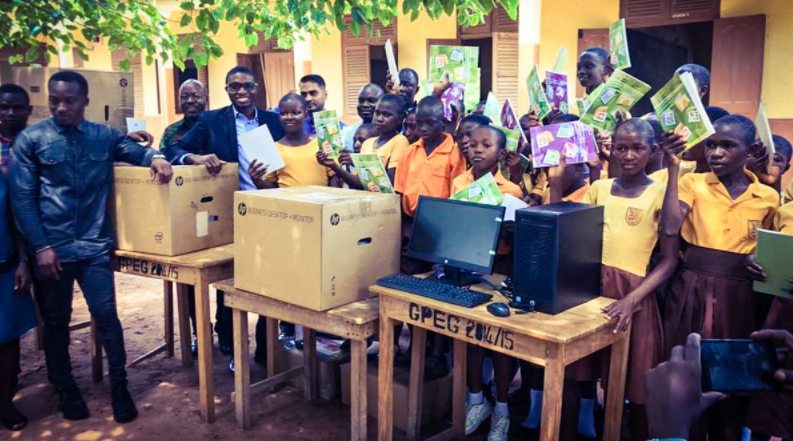 Richard can now teach using a computer. The Sekyedomase community currently boasts two fully functional computer centers thanks to the help of organizations like Microsoft. Richard was also given access to the Microsoft Certified Educator Program (MCE) for professional development, allowing him to pursue his love for teaching and create rich, personalized learning experiences.