Jason Hardesty, a UPS carrier, has become an online phenomenon after going viral for posting images on Instagram of himself with the nicest puppies on his route. Jason Hardesty, 32, has worked for UPS for the past seven years, delivering items to residents in various New Orleans areas. He said that it all started in 2018 during an appearance with “Today.” 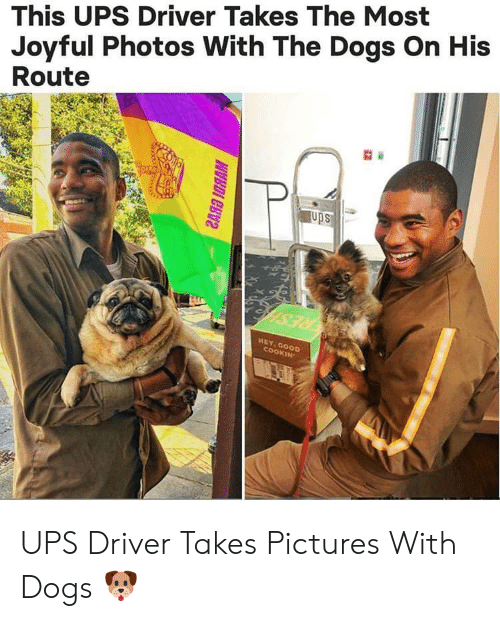 He picked up a puppy on a Friday, snapped a photo with him, and uploaded it to Instagram. The UPS man said that the puppy had gotten him the most likes he’d ever seen. He began shooting photographs with the pets he saw on his walk after that and posting them on Instagram each Friday with the hashtag #pupsofjay. 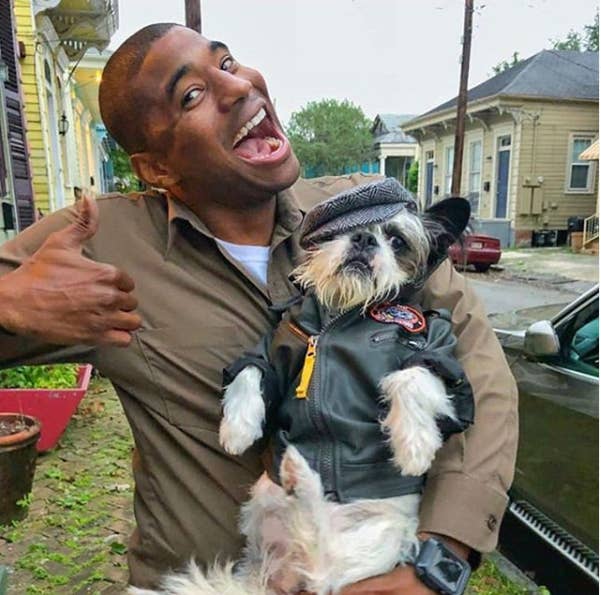 Despite having almost 100,000 Instagram followers, Hardesty never anticipated any of his postings to become viral. The fact is that his #pupsofjay postings regularly receive more than 5,000 likes. Hardesty also mentioned that his enormous social media following helped him become a local superstar. As a result, when he seeks permission to snap a photo with their dogs, they warn him that he will make their pets famous. 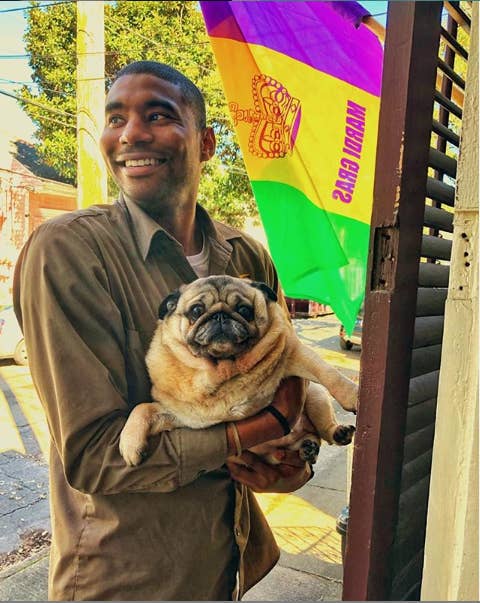 Despite the fact that Hardesty’s notion of taking photographs with the animals on his route grew rather famous, he remained modest about it, claiming that his “fun pastime” is not a business. Despite the fact that Hardesty was already well-known, author Jami Attenberg, who resides on Hardesty’s route, helped spread the word about his adorable endeavor by tweeting about it. 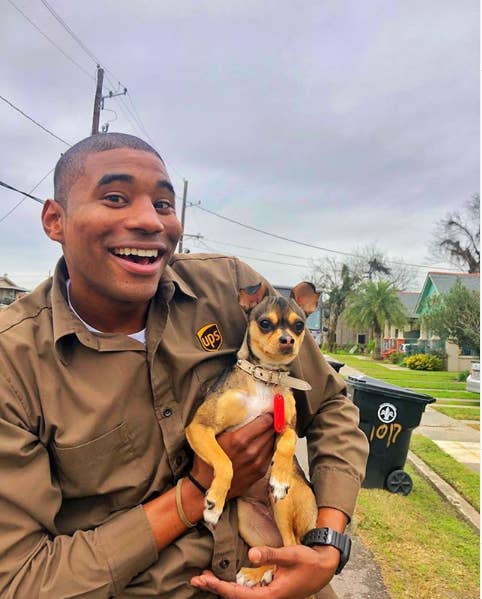 The UPS driver further stated that his passion does not take precedence over his day work, disclosing that he only snaps photographs on Friday nights. Because he doesn’t want his Instagram profile to become into a dog account, he only publishes his #pupsofjay photographs once a week.

Hardesty isn’t the first one who has gained traction as a result of his animal interactions. A video showing a hungry cow launching a man into the air went viral earlier this month as well. All of the man’s food was thrown on the floor when the animal headbutted him. The cow was leisurely munching the veggies while bystanders sought to help him.