Yara Shahidi is taking a trip to Neverland! The bl-ack-ish star announced on Friday that she’s set to play the role of Tinker Bell in Disney’s upcoming live-action Peter Pan and Wendy. 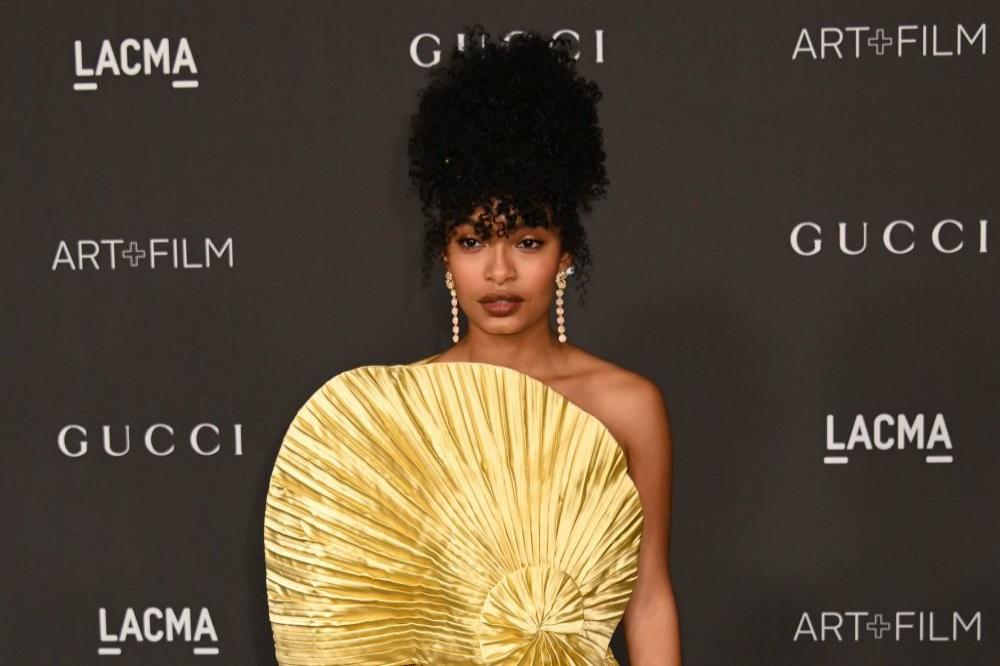 The actress, 20, revealed the news on Instagram, sharing a photo of herself looking away from the camera while wearing a bright green V neck coat with a bejeweled purple turtleneck underneath. “lettssssgooooo ??‍♂️??‍♂️??‍♂️ #Tinkerbell,” she captioned the sh*t. The upcoming Disney film, directed by Pete’s Dragon director David Lowery, will be a live-action version of the 1953 animated movie. Shahidi joins Alexander Molony as Peter Pan, Ever Anderson as Wendy and Jude Law as Captain Ho-ok. 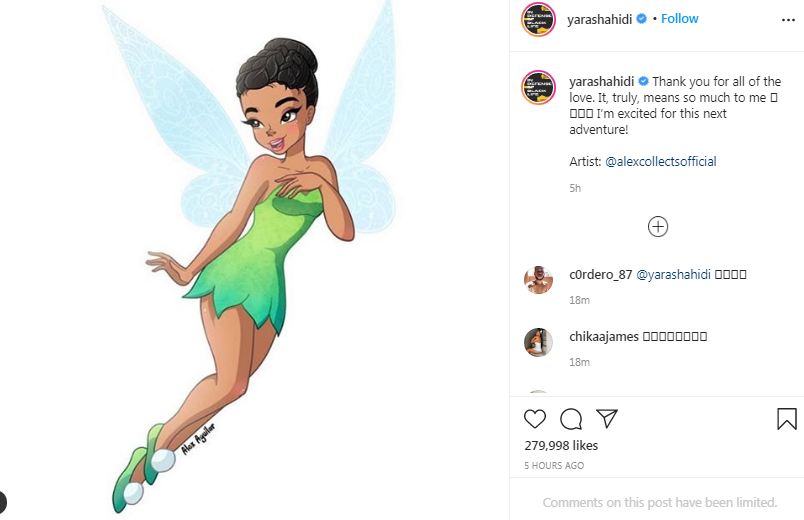 Anderson, who also landed the role of a young Natasha Romanoff in Bla-ck W!dow, is the 12-year-old daughter of Resident Evil actress Milla Jovovich and director Paul W. S. Anderson. 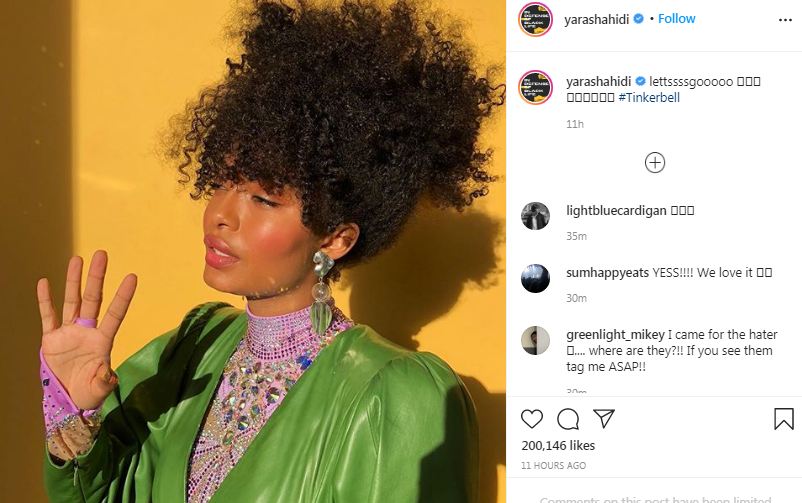 Jovovich, 44, shared the news of her daughter’s casting on Instagram in March, writing, “Everyone, get ready to meet young Bl-ack W!dow.???So We can finally talk about at evergaboanderson’s secret projects???.” “It was just announced in at variety that Ever plays the young Natasha Romanoff in Marvel’s at bla-ck.w!dow movie in theaters this May 1st and also, after a worldwide search, she’s been cast as Wendy in at disney’s new live-action Peter and Wendy movie!! We’re so proud of our baby!” Jovovich wrote. 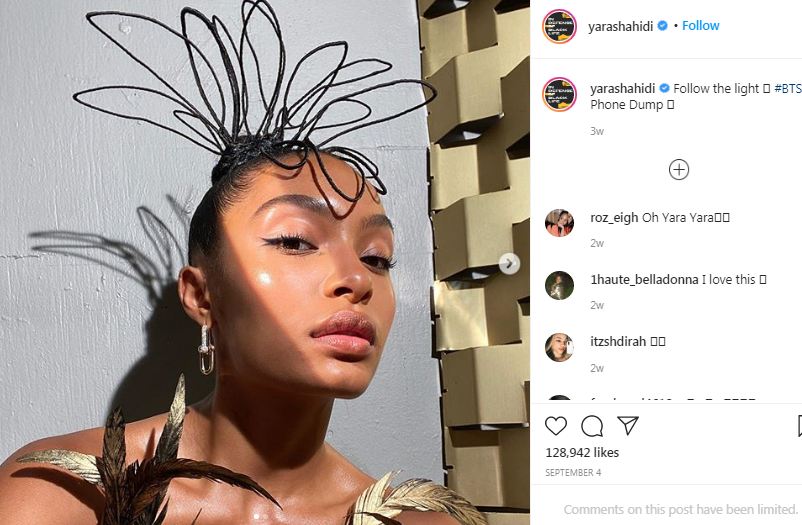 Jovovich recalled how Ever always desired to go into the family business. “Ever has been wanting to act since she was 5 and she’s put the time, focus, and energy into making her dream come true!” she continued. “Congratulations Ever!!”