Nearly four decades later, Dianne Durham, the first Black national gymnastics champion, will be inducted into the 2021 Hall of Fame, ESPN reports. Durham was born in Gary, Indiana, taking up gymnastics at an early age. In 1981 and 1982, she won back-to-back junior national titles, eventually moving to Houston to train with famed Romanian gymnastics coaches Bela and Martha Karolyi. 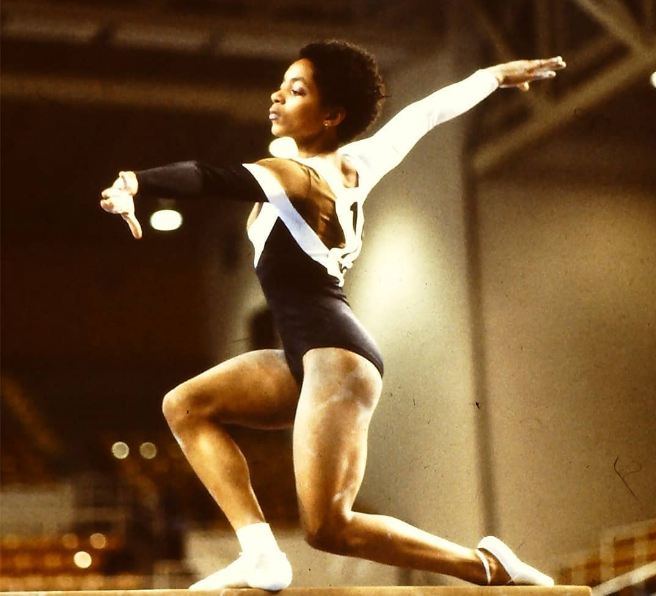 In 1983, at just 15-years-old, she won the senior national title, becoming the first Bla-ck gymnast to do so. Durham helped create a new era in the sport, showcasing power tumbling and progression with teammate Mary Lou Retton. The superstar was the last gymnast to defeat Retton in all-around competition, priming herself for the 1984 Los Angeles Olympics. 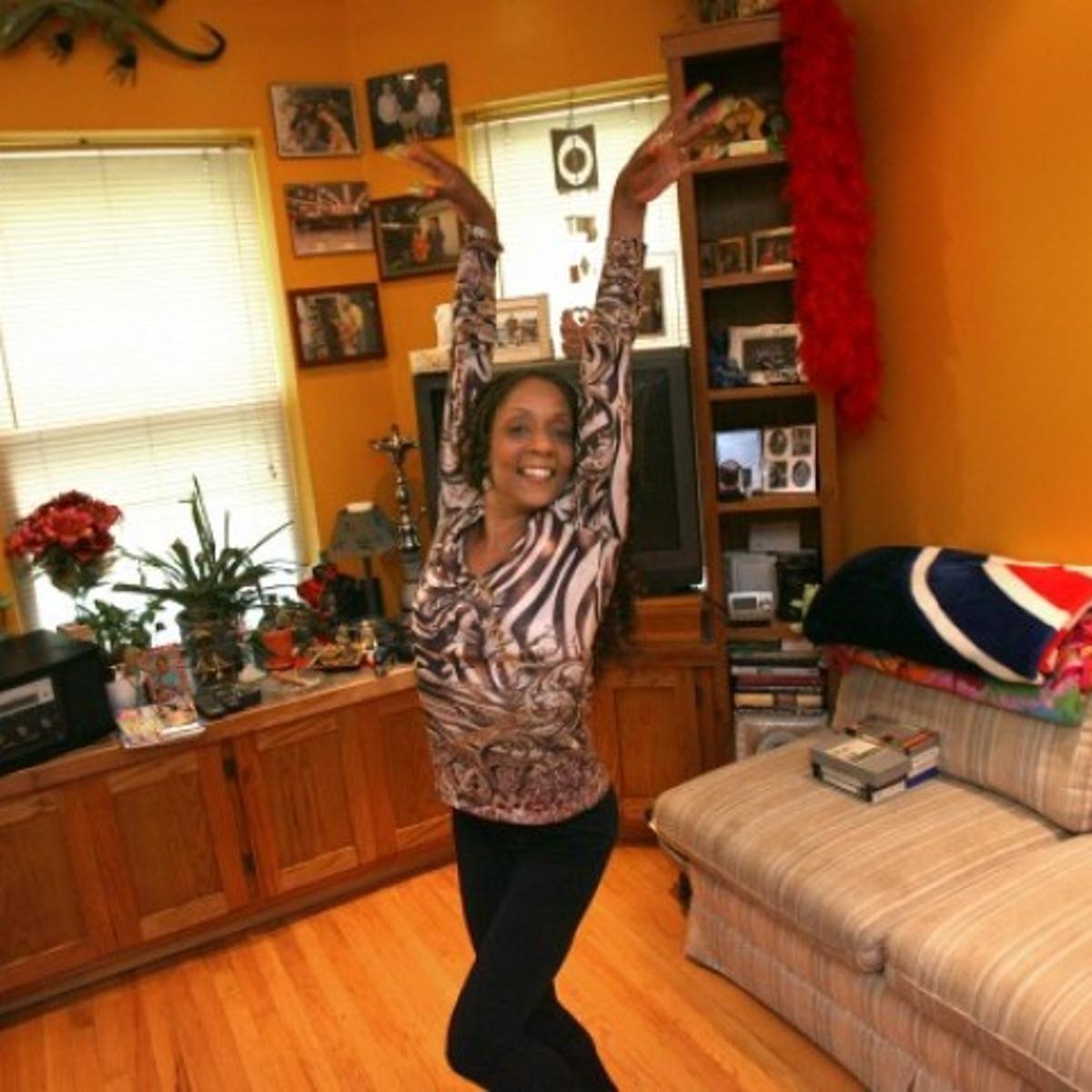 Unfortunately, politics and in-ju**** prevented Durham from getting a spot on the team, and she was left in love with a sport that she often felt didn’t love her back. She retired from competition at age 16, becoming a coach, gym owner, and national judge in Chicago. Four months ago, at the age of 52, Durham pa-ssed aw-ay. Now, 38 years since her historic win as first Black national champion, USA Gymnastics has announced her induction into the Hall of Fame. 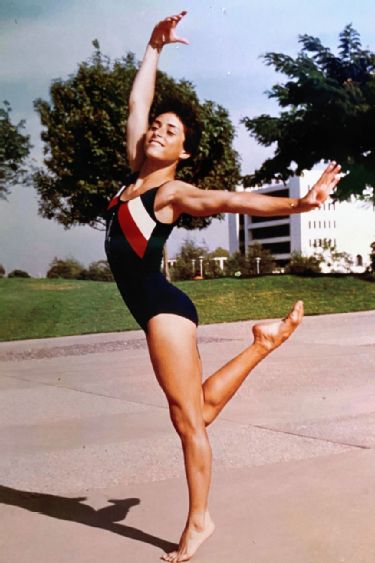 Tom Drahozal, Durham’s husband, spoke of the honor, saying, “Dianne loved gymnastics no matter what. But after what happened in 1984, even though she loved it, she always felt part of the comm-unity didn’t love her as much as she loved the sport. She felt like the powers that be didn’t value her contribution to the sport.” 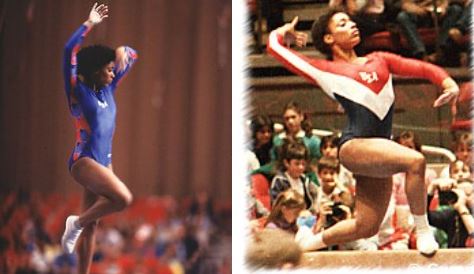 After her death, fellow gymnasts, including USA Gymnastics president Li Li Leung and members of the 1984 Olympic team, reached out to Drahozal to send their condolences. They expressed how much Durham inspired them and extended their support in pu!hing for her to get a spot in the Hall of Fame. 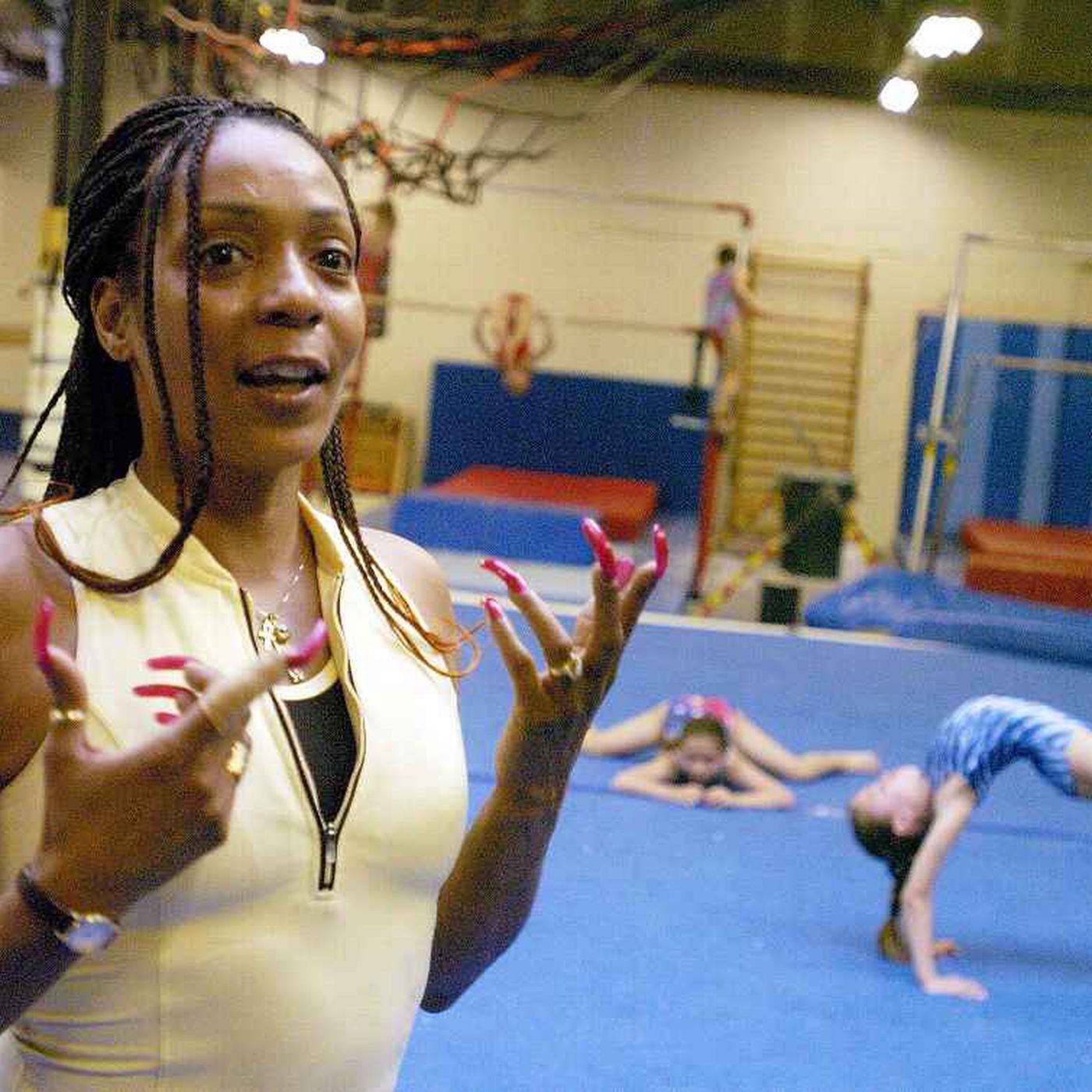 Former University of Oklahoma coach and publisher of International Gymnast, Paul Ziert, ended up organizing a fundraiser in Durham’s memory. He created the Dianne Durham Humanitarian Award and raising over $25,000. Drahozal said he believes it was the support from her peers and the e*f*rts of Ziert that helped push the committee to give Durham her flowers finally. 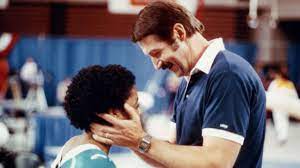 “I don’t think she ever expected this kind of response. She would be overwhelmed…It’s all bittersweet. The recognition is nice, but I wish she was here to see it all and to personally receive her award. She always said this day would never happen,” Drahozal said. Leung spo-ke about the induction, saying, “While our community continues to mourn Dianne’s passing, her trailblazing legacy lives on each day in gyms across the country. 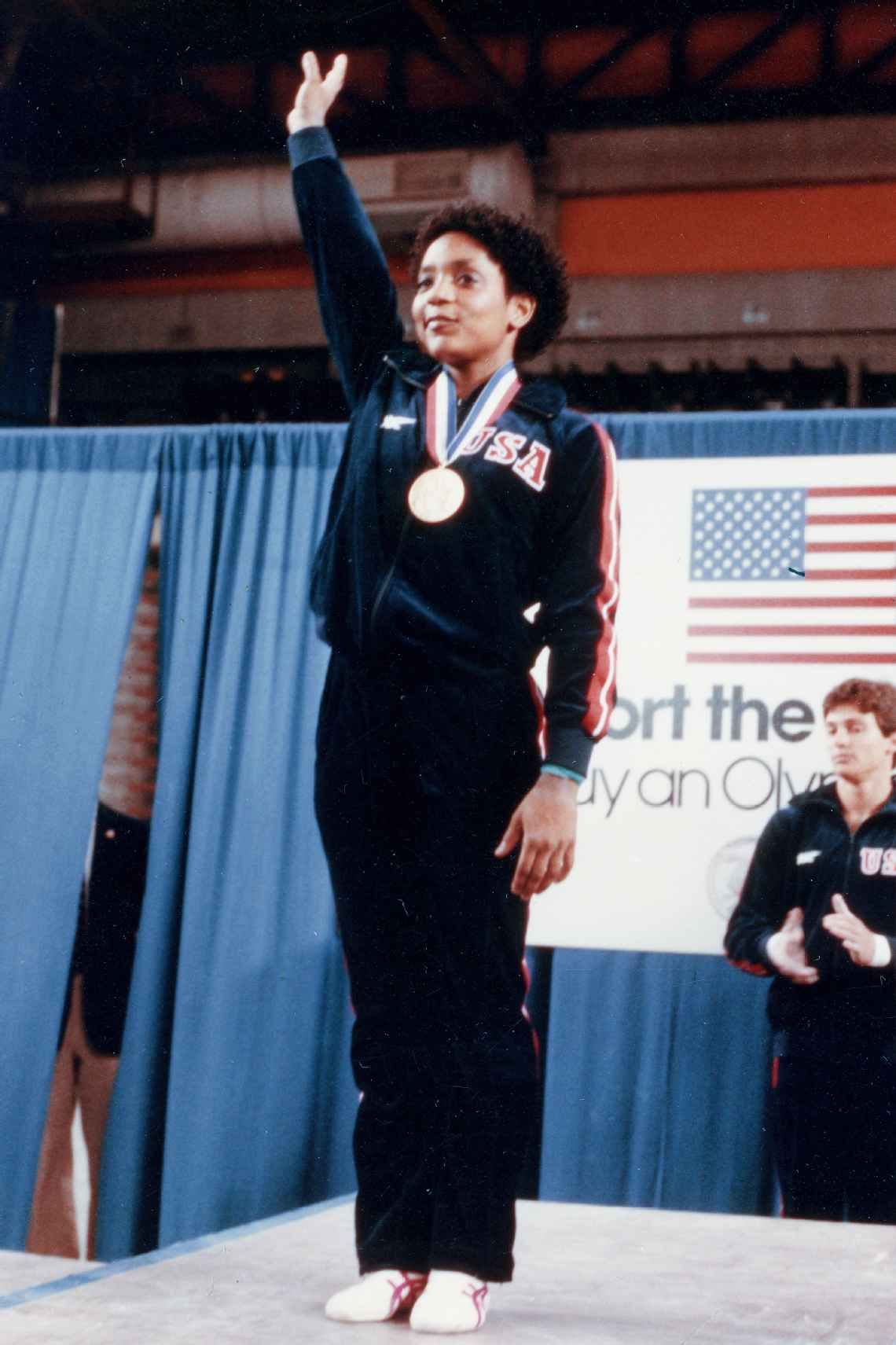 We could not be more pleased that the Hall of Fame Committee has chosen to memorialize Dianne’s significant and lasting contribution to our sport in this special way.” Durham will be inducted along with the 2004 U.S. men’s Olympic team and four other athletes, including six-time world medalist Rebecca Bross. The Hall of Fame ceremony will take place during the Olympic trials in St. Louis on June 26th. Durham’s sister, Alice Durham Woods, and Drahozal will accept the award on her behalf.