Many times, individuals face circumstances when they need to leave their dreams back and work hard to meet the present demands. The same happened with Antonio who was required to leave his graduation. But he was not among those who give up. Instead, he resumed his graduation and get graduated with his son from the same college on the same day. 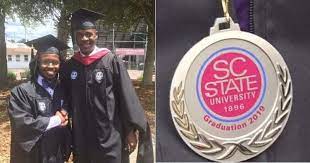 Brandon Gathers and his father Antonio are getting highlighted on the internet these days as they are the unique due who despite an age gap of 26 years get graduated together on the same day from the same university that is South Carolina State University. They both recently received their graduation from the South Carolina State University on the same day. Regardless of the age gap of 26 years, the circumstances made this Father’s son due to earn their degrees together. Brandon who is just 23 years old earned his bachelor’s degree in Business management. And, his father Antonio who is 49 years old graduated with a master’s in Rehabilitation, Counseling, and Psychology. In the beginning, Brandon opted for a different major from another college, but soon got his transfer to South Carolina State University. If he did not decide to transfer to the SC state years ago, he might have got graduated a year back. 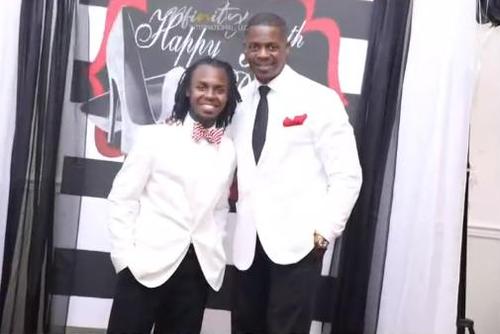 Antonio on the other hand learned about the special degree program at the South Carolina state university and then decided to gain his master’s degree. He then got his admission to the same collages two years later. While Brandon used to attend all the classes offline on Campus, Antonio opted for the online classes. In the interview, both father and son mentioned that they get their inspiration from each other. 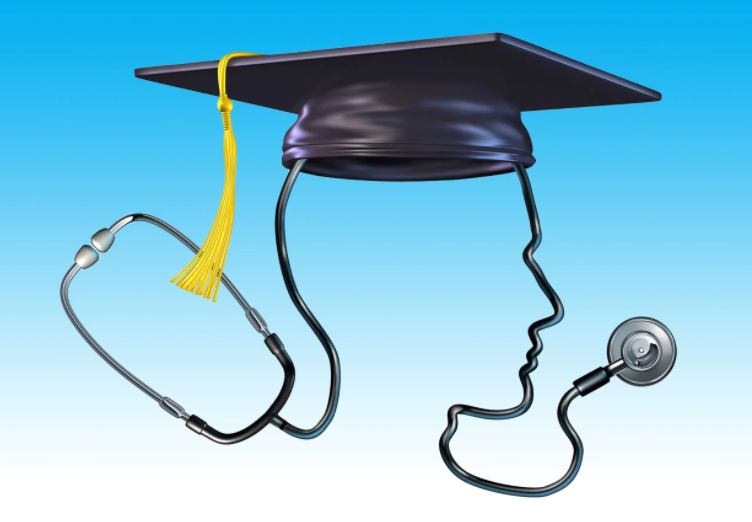