Simone Biles won the women’s all-around with 119.65 points Sunday at the U.S. Gymnastics Championship in Fort Worth, Texas. The four-time Olympic gold medal winner reminded the audience, and the world, why she’s the GOAT when she captured her seventh U.S. title. 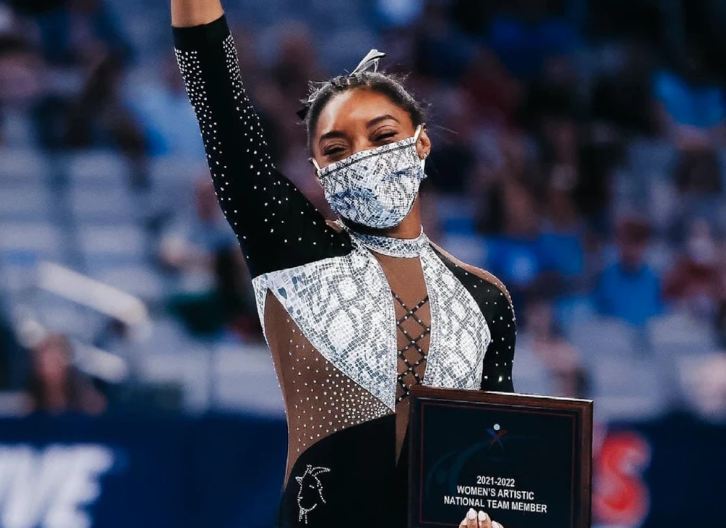 She currently holds 25 World Championship medals, 19 of which are gold, and has won every senior national championship she’s entered since 2013. She is the most decorated person in gymnastics history.

Biles previously t**d for six titles with Clara Schroth Lomady, who competed between 1945 and 1952 when the Amateur Athletic Union was the sport’s national governing body. She is currently t**d with Alfred Jochim, who won between 1925 and 1933, for most by titles won by any American.

Could it get any better than @Simone_Biles using the Tokyo Drift music in her floor routine? The answer is no. #USGymChamps pic.twitter.com/og9upJ7UZS

The 24-year-old phenom received the highest combined scores on beam, floor exercise, and vault; this is the fourth time she has won three or more event titles at nationals. “I feel like every single championship stands out for a different reason, but this one stands out specifically because it’s the road to Tokyo,” Biles told reporters. 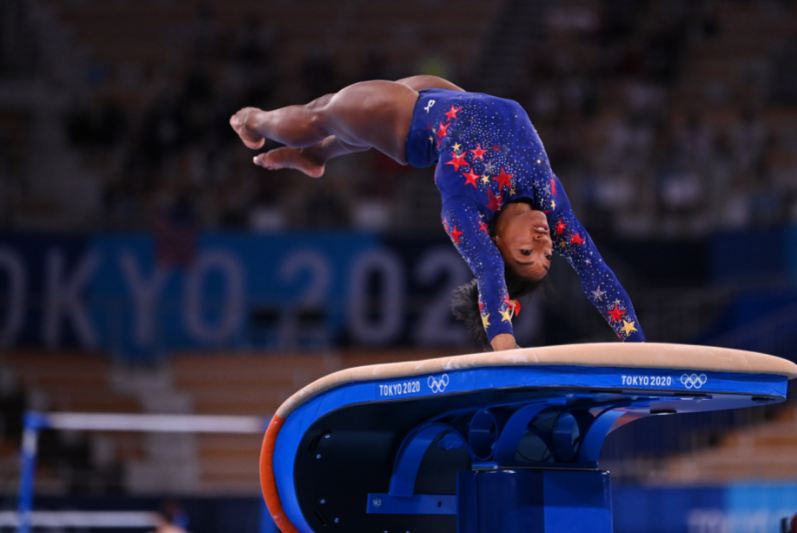 During her floor routine, Biles used a song from “Fast and Furious: Tokyo Drift” and showcasing her moves with a never-been-done-before maneuver dubbed “The Biles.” Biles’ teammates Jordan Chiles and Sunisa Lee came in third and as runner-up, respectively. 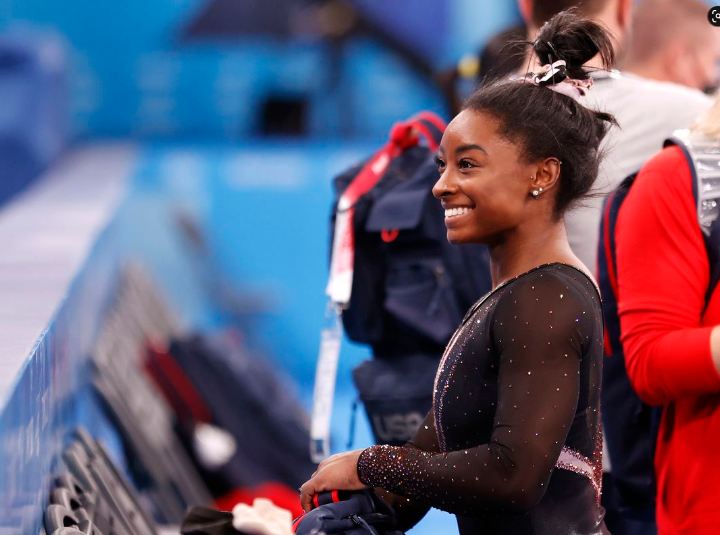 “I feel like I did try to enjoy it because it could be one of my last championships that I’ll attend,” Biles said. “But it’s also the road to Tokyo, and after this, we have trials, so we just have to really embrace the moment.”