Carmelo Anthony and wife La La Anthony decided to call it quits last week official, and now we may know why. The a-list couple have been together almost 2 decades. While signs of trouble became prevalent in 2017, it appears things have become unfixable now with La La filing for di**rce in the state of New York. 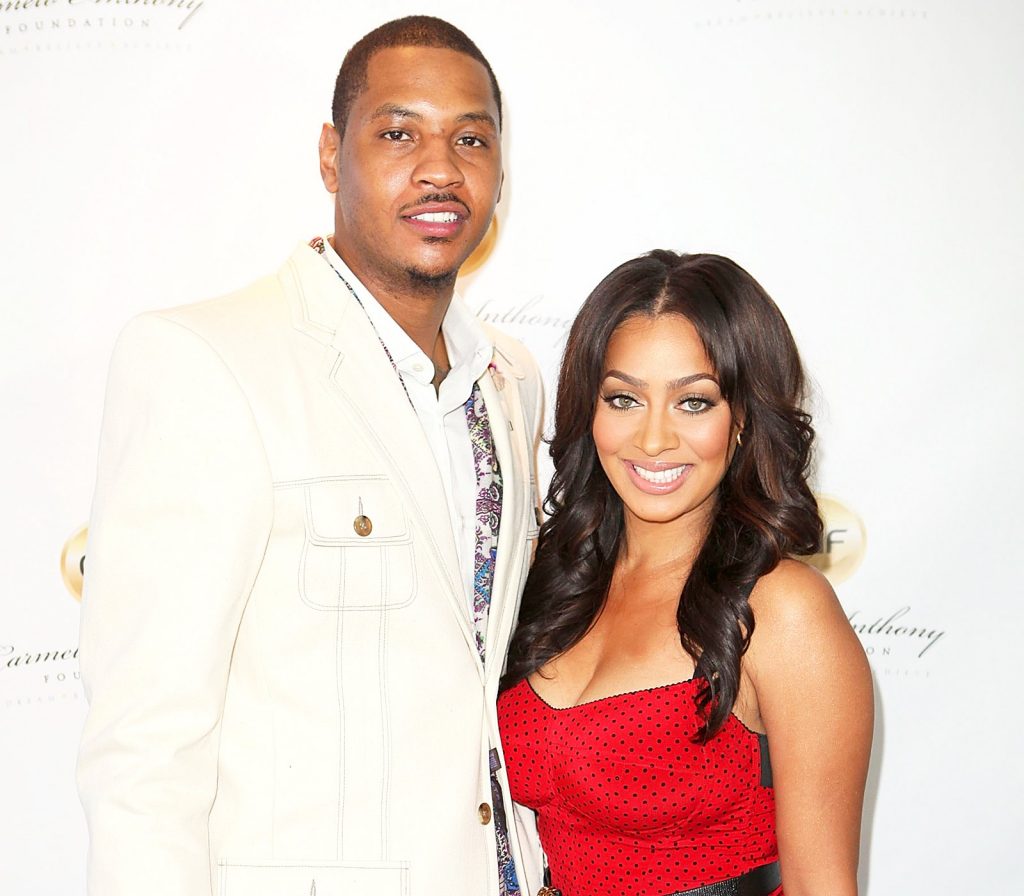 The Power actress and NBA star stated “irreconcilable differences” as their reasoning, but recent reports may suggest that an alleged mistr-ess and brand new twins may be the real cause. Initially introduced to the world as La La Vasquez, La La got engaged to Carmelo Anthony on Christmas of 2004. At the time she was a popular television personality known for her work on MTV and VH1. 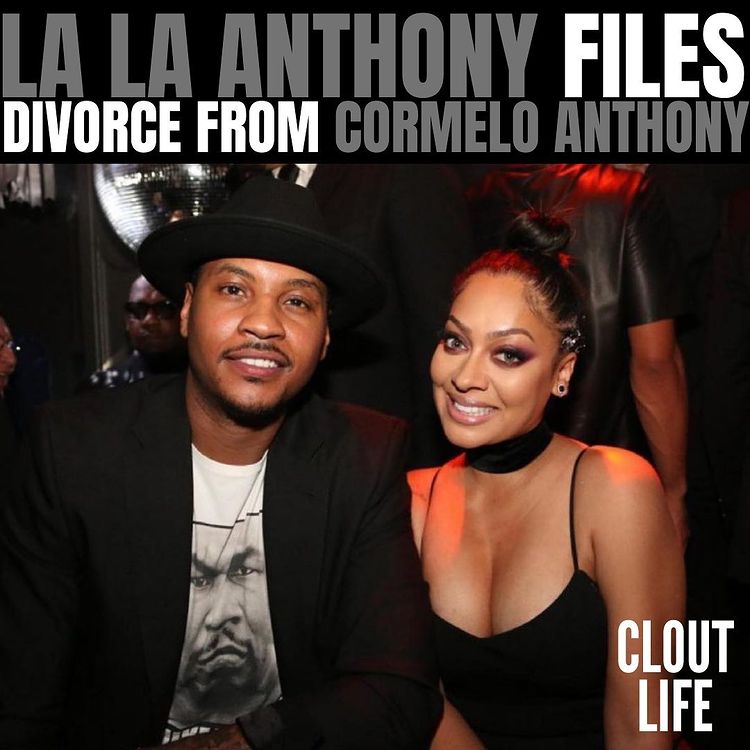 Melo was a star NBA player on the Denver Nuggets after being drafted 3rd overall pick. They went on to tie the kn-ot at Cipriani’s New York on July 10, 2010 The wedding ceremony was filmed by VH1 and aired as part of a reality series based on the couple that was named Lala’s Full Court Wedding. Their only child, Kiyan Carmelo Anthony, was born on March 7, 2007. 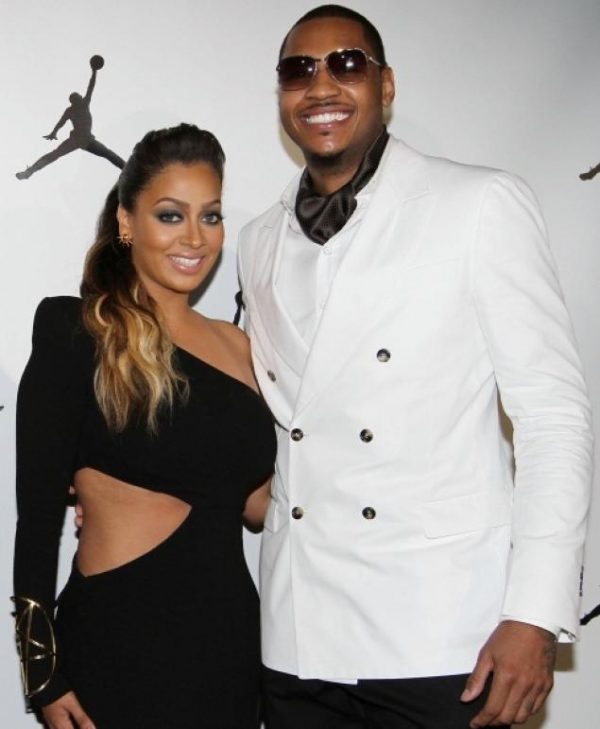 Shortly after the end of the 2016–17 regular season, TMZ reported that La La had moved out of the couple’s apartment and the two were living separately. La La’s choice to distance herself from Melo romantically and legally came after they br** up following seven years of marriage in April 2017. A few days after br**ki!g up, she stepped out without her 20-carat diamond wedding ring. 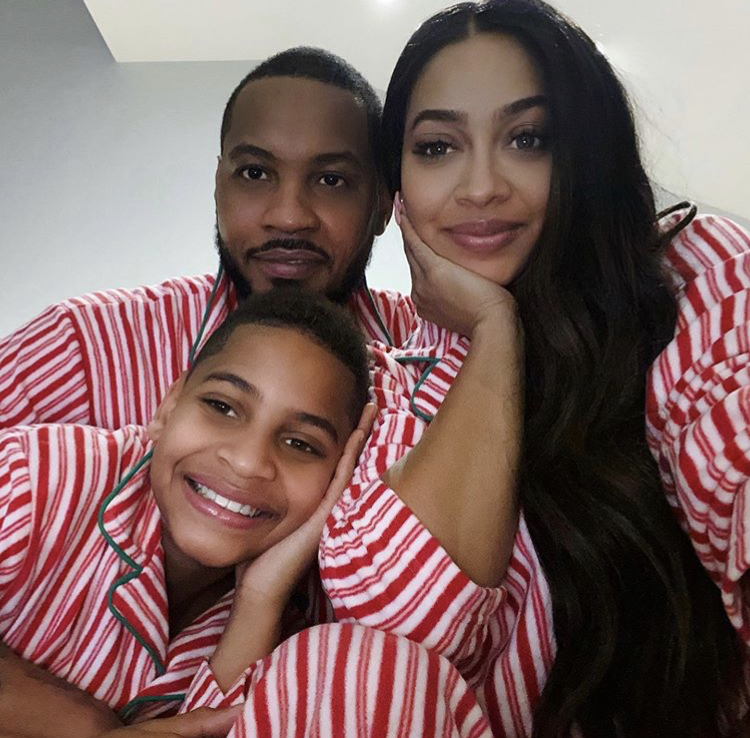 Well its now reported that Melo may have fathered twins with a 38 year old woman, and had her shipped to London to give birth in order to hide the kids and keep his name off the birth certificate. According to Baller Alert and Hip-Hop Daily the two met last year in New York. Although he was still married, she claims Melo acted single and even facetimed her from bed.

She found out she was pregnant in September of that year, and had plans to get an abo**on but decided aga!nst it because Melo fail-ed to drive her to the appointment.  The two decided it would be best if she gave birth in London, but she now believes that was just to keep hidden. The babies were born premature and have developed complications requiring surgery. The unidentified woman has been alone throughout this process, and has gone public because Melo has re!u*ed to answer her calls.