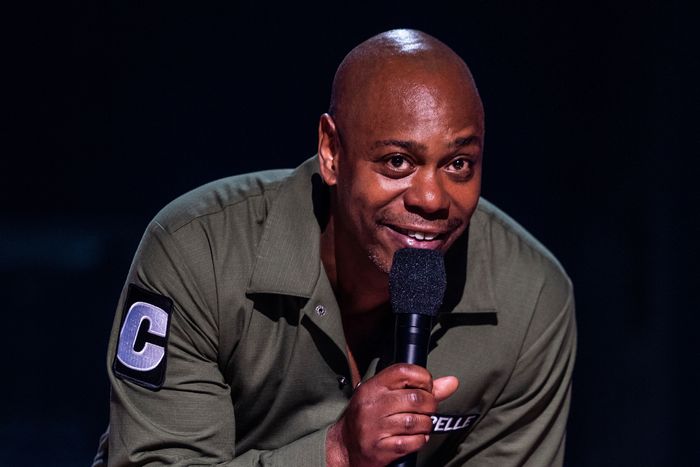 In true Dave Chappelle fashion, he used his acceptance speech for winning Outstanding Writing for a Variety Special to let cr!tics know exactly what time it is. 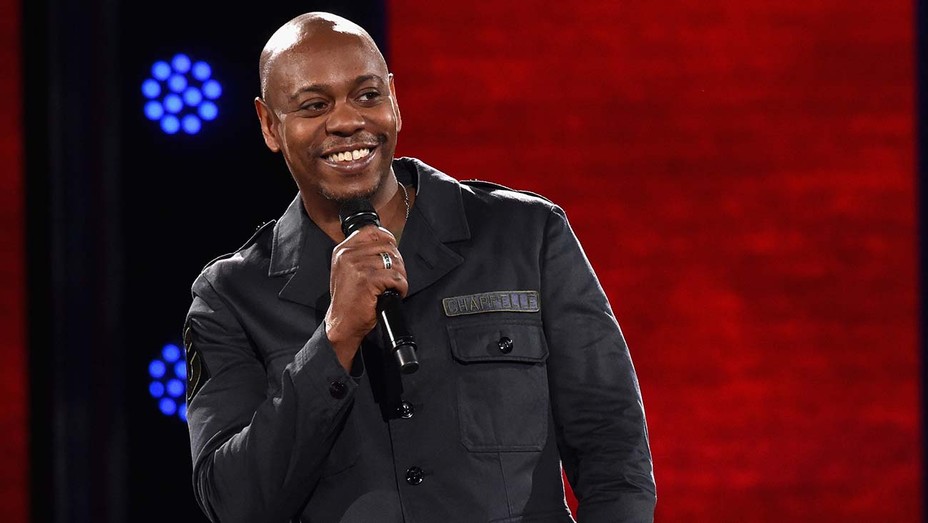 “Boy, this comes as a complete surprise,” Chappelle said sarcastically. “I mean, I read all the reviews and they said so many te*rible things. They were embarra*ed for me; I had lost my way, it wasn’t even worth watching—I hope all you cr!tics learn from this. This is a teachable moment. Shut the f*k up, forever.” 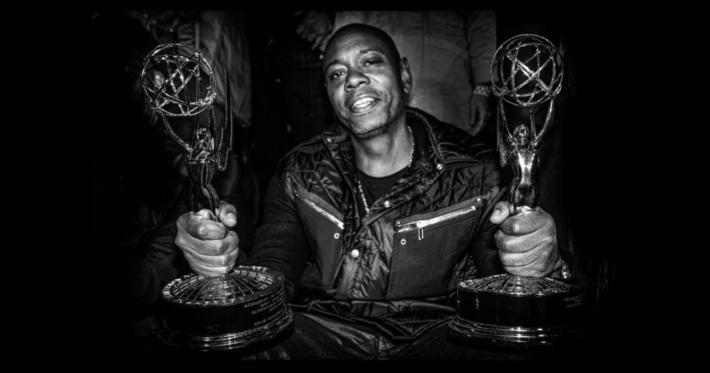 In Sticks & Stones, Chappelle at*acks several h-ot-button issues like cancel culture, Kevin Hart’s and Michael Jackson’s respective sc*ndals, and the LGBTQ+ community. This quest to find humor and everything was a h-it with fans, but some critics felt it missed the mark. Still, Chappelle stu-ck to his g*ns and proved to be v!ctorious in the end. “It’s a special night because comedy gets to be itself,” Chappelle said. “It’s all we’ve ever wanted. I hope the w-ar is over. We good? And as always, I would like to thank my wife, Elaine. Elaine has been with me for the last 25 years and has had to endure the pa!ns of living with the greatest comedian ever.” The comedian didn’t take this victory lap alone. Chappelle used portions of his speech to r!p into the Academy of Television Arts & Sciences for looking over consistent talent to pu-sh age-nda.

“Stan Lathan has been directing television since 1968,” Chappelle continued in regards to the director of Sticks & Stones. “Any show I watched growing up, he directed it … And finally—you motherf*kers finally—gave him an Emmy tonight. He deserves so much more, but I’m glad you came around.”

This Article First Published On LOVEBSCOTT