T.I.’s daughter Deyjah has unfollowed him on Instagram after he cla!m-ed he takes her to the doctor to check her purity is still inta-ct. The world went into meltdown after the Live Your Life star appeared on the Ladies Like Us po*cast, speaking openly to host Nazanin and Nadia about the 18-year-old’s purity.

After liking tweets calling him ‘possessive and controlling’ she went one step further and unfollowed him on social media. And it turns out he has pressed that unfollow button too, choosing not to see updates on the daughter he shares with Ms Nico.

We wonder if those grim annual doctor’s appointments are still a thing… T.I., real name Clifford Joseph Harris Jr, stunned fans when he lifted the lid on his family life last week.

Speaking about whether he’d given his children phys!cal talk, the 39-year-old explained: ‘I think that most kids in hin-dsight, looking back, they always thank their parents for not allowing them. ‘Deyjah’s 18, just graduated high school now and she’s attending her first year of college, figur-ing it out for herself. 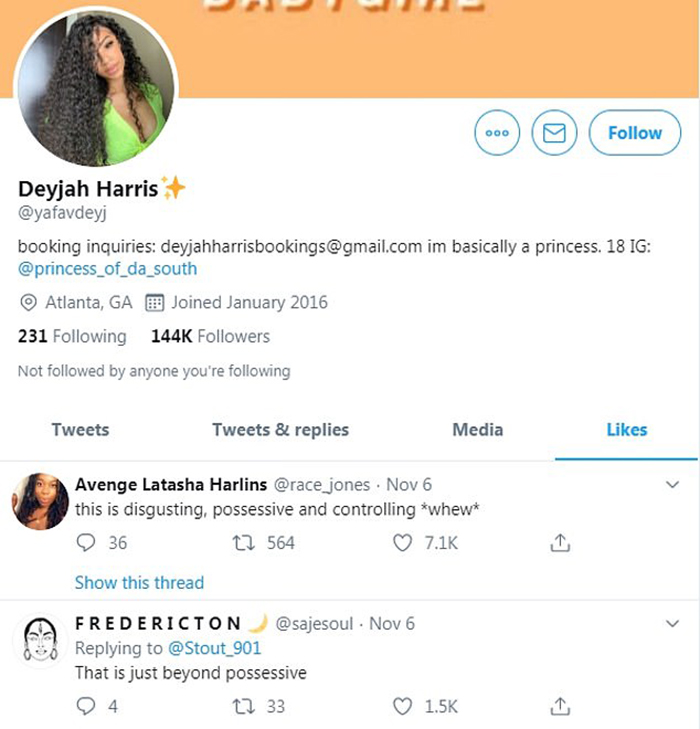 And yes, not only have we had the conversation, we have yearly trips to the gynaecologist to check her.’ The rapper – who is also dad to Messiah, 19, and Domani, 18, with ex Lashon Dixon and Clifford (King), 15, Major, 11, and three-year-old Heiress with wife Tiny, as well as being stepdad to Tiny’s 23-year-old daughter Zonnique – went on to describe the visits to the gynaecologist.

‘So it’s this one time we go, I think this might have been after her 16th birthday,’ he continued. ‘This is what we do. Right after the birthday we celebrate. Usually like the day after the party she’s enjoying her gifts. I put a st!cky note on the door: “Gyno. Tomorrow. 9:30. 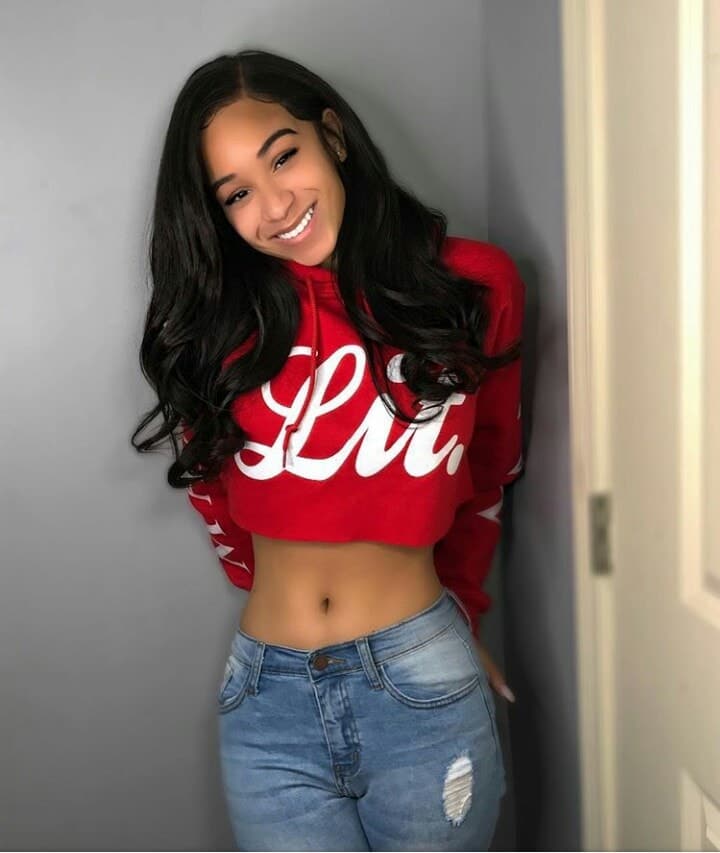 ” ‘So we’ll go and sit down and the doctor will come and talk and the doctor’s maintaining a high level of professional!sm. He’s like, “You know sir, I have to, in order to share information” — I’m like, “Deyjah they want you to sign this so we can share information. Is there anything you wouldn’t want me to know? Oh, ok. See doc, no problem.” 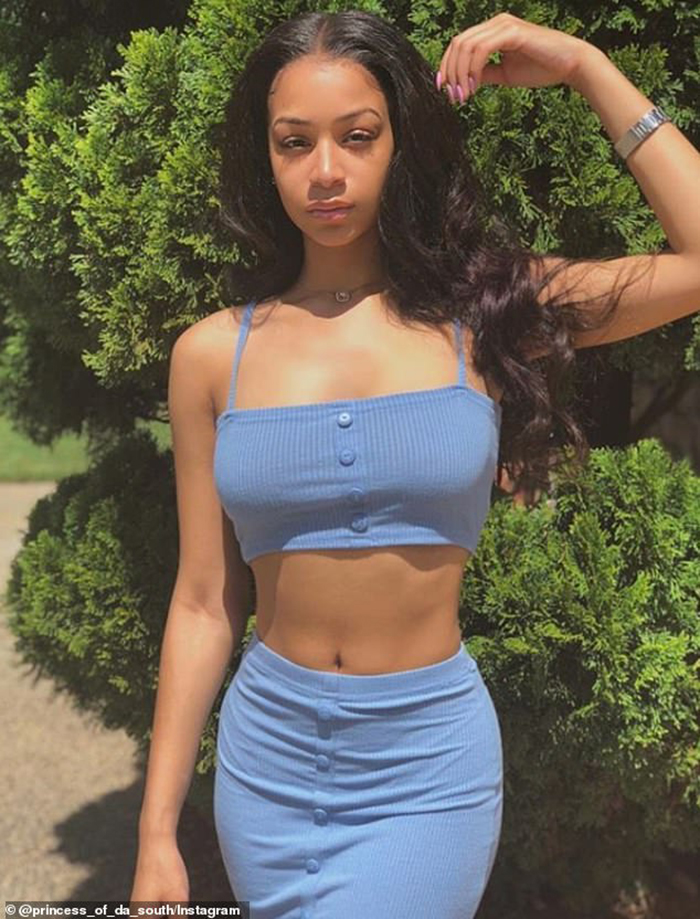 Just check the pur-ity please and give me back my results expe-ditiously”.’ T.I. added: ‘I will say as of her 18th birthday, her Purity is still intact.’ After fans jumped in to scold the rapper’s comments, Planned Parenthood replied back at his behaviour, explaining that his methods are not on.

In a savage string of subtweets, the organisation wrote: ‘Idk who needs to hear this but purity is a made-up social constr-uct, and it has absolutely nothing to do with it. ‘Some people think you can tell if someone gets closer before if their Purity is stre-tched open. But that’s not the case.