Images of the actress Viola Davis adorning the looking of former first lady Michelle Obama in a highly anticipated series “The First Lady” are out and she looks marvelous, to say the least. The show by Cathy Schulman slated for 2022 will depict the life of three powerful women including Michelle Obama, wife of former American President Barack Obama. The photos for the show are out and fans will certainly be excited to watch Davis portraying the former first lady. 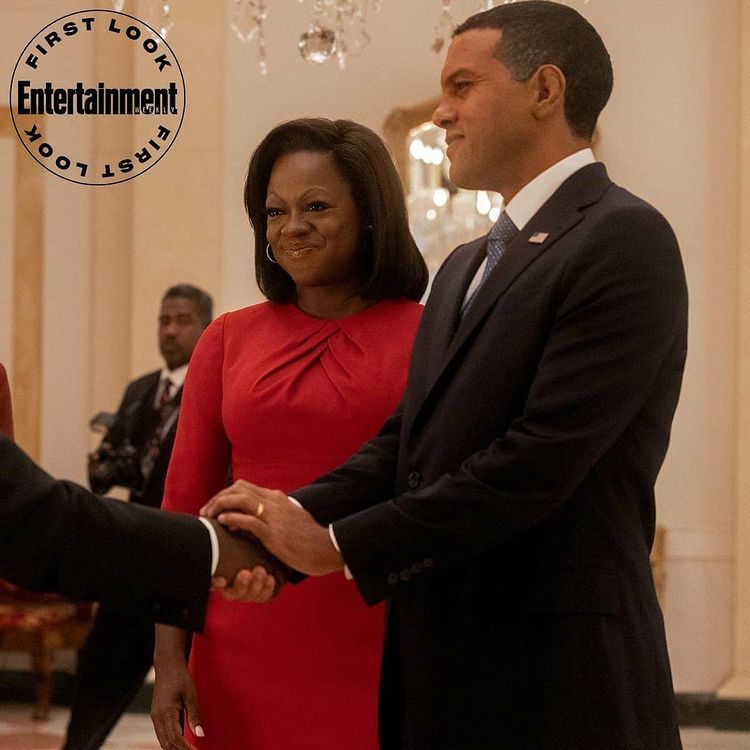 The series ‘First Lady’ directed by Cathy Schulman will focus on the life of three Powerful and Influential women of three different eras. The show aims to retrace the life of three memorable former occupants of the White House, namely Michelle Obama, Eleanor Roosevelt, and Betty Ford. 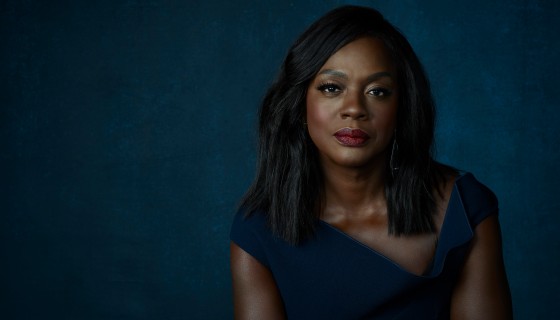 Apart from Viola Davis, the series will also feature the ‘Once Upon a Time in Hollywood’ star Dakota Fanning as Betty’s first daughter Susan Ford. Also, the Dark Knight fame Aaron Eckhart will take on the role of President Gerald Ford and Designated Survivor star Kiefer Sutherland will play President Franklin D. Roosevelt. 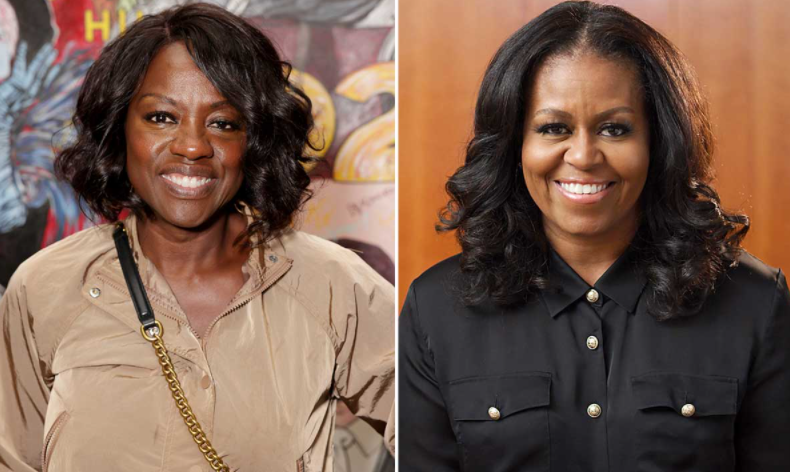 Entertainment Weekly got the first shots of the political drama. The Oscar-winning actress Viola Davis who is also the executive producer of the show will play Michelle Obama. For this, she has been doing her homework and has learner a great deal about the former first lady. Interestingly, she began with Becoming, the memoirs of Michelle Obama, documenting the eight years of life in the White House. 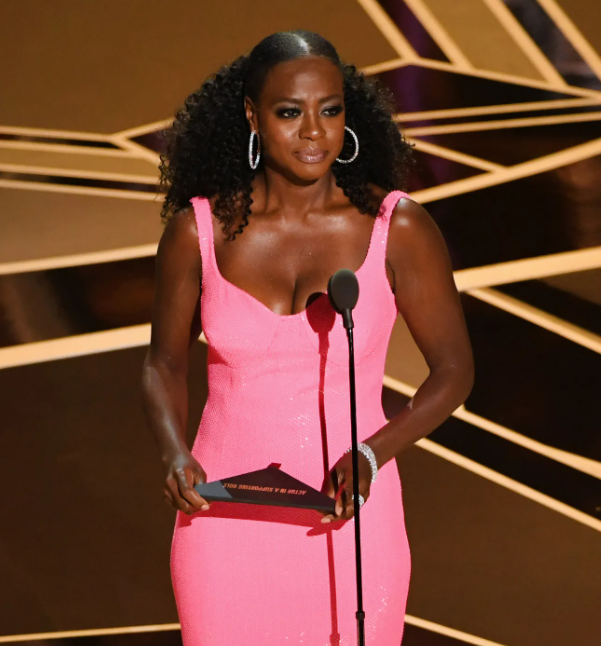 In any case, Viola Davis seems to be quite excited to play Mitchell Obama and the enthusiasm is also reflected in her statement.  “I feel very protective of Michelle. It’s our job as a comedian not to judge the characters we play, but I ended up thinking she was just amazing!” – she told Entertainment Weekly. 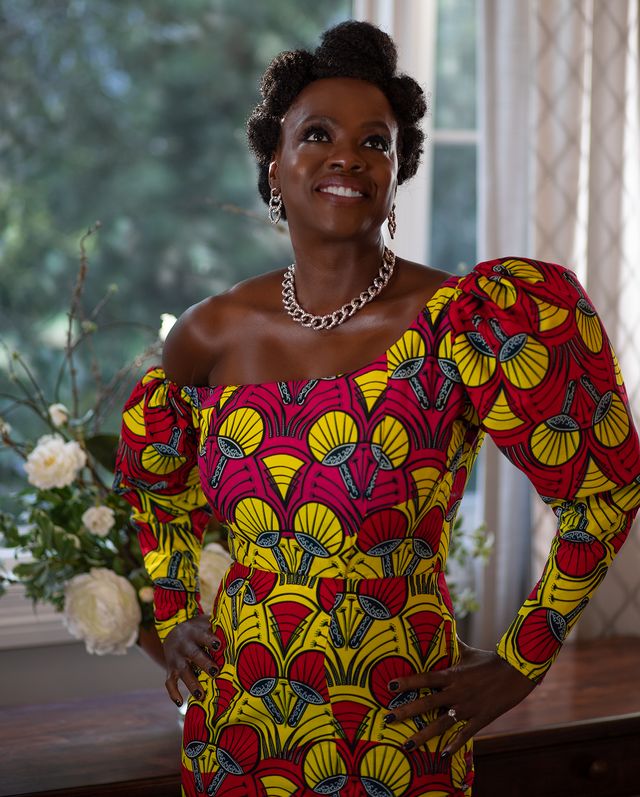