A grocery store worker said he was f!red from his job after he chased down a th!ef who st-ole a purse from an elderly shopper. 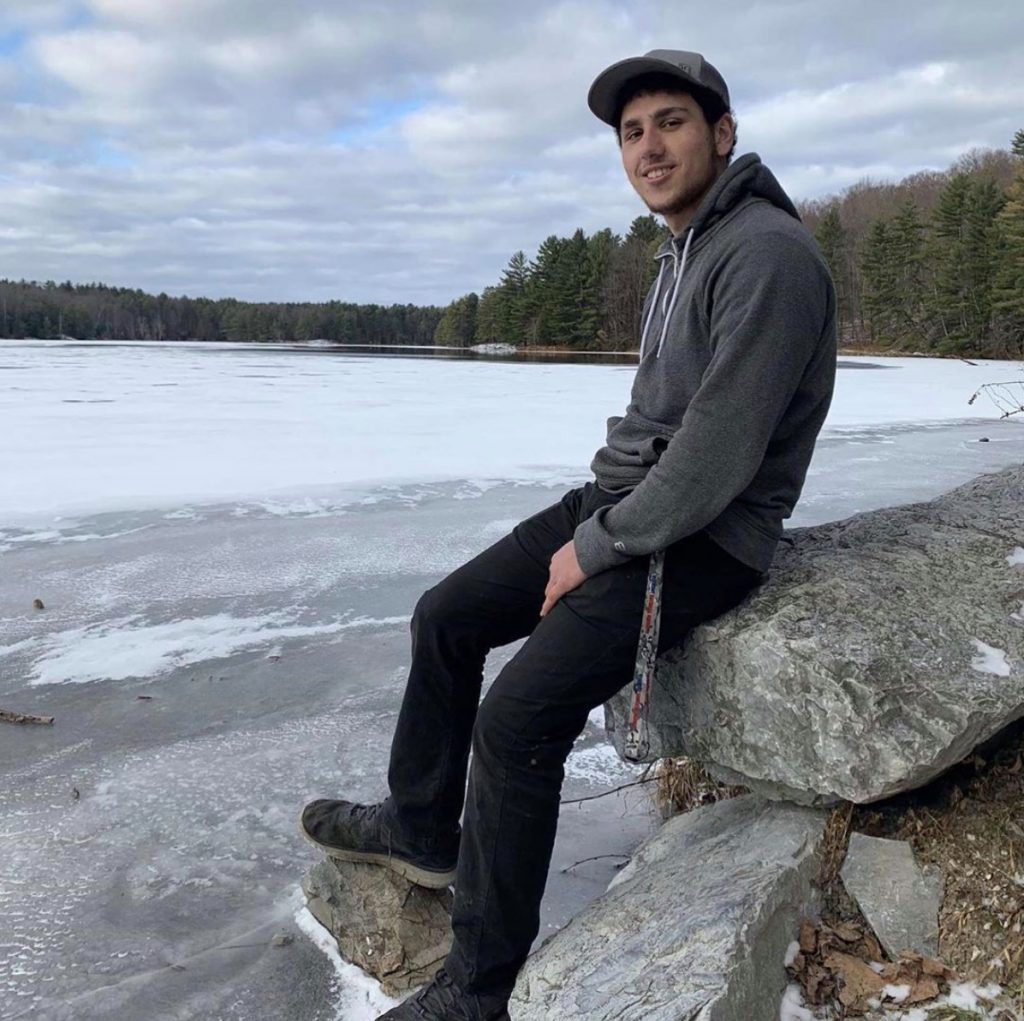 Amir Shedyak, 20, said in a Facebook post that he began working for the Hannaford grocery store in Ess-ex four years ago. Shedyak, a part-time volunteer firefighter, was even chosen as the store’s Employee of the Month back in March due to his track record of always being on time, “covering shifts when needed, and going above and beyond to help customers in any way possible.” He said he had just clocked into work one day in August when a fellow employee fla-gged him down.“He was like – an old lady’s purse just got st-olen,” Shedyak told WCAX. “I look to my right and I see a gentleman running across the parking lot and he had the purse in his hand,” Shedyak said that he immediately ran outside and asked a crowd of witnesses which way the su-spect had gone, according to his Facebook post. 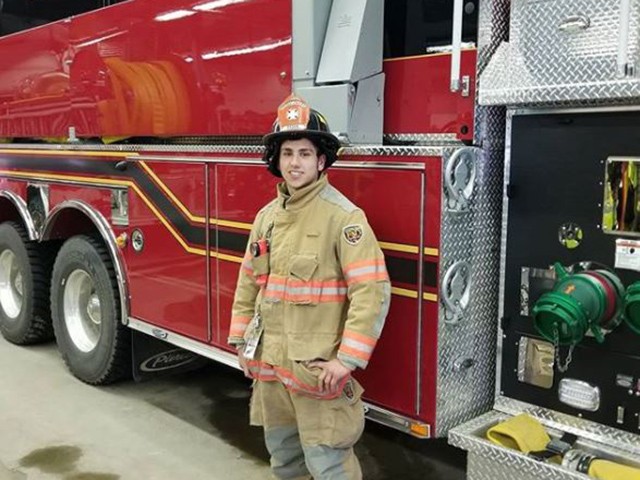 He then cha-sed him down and tackled him from behind, WCAX reported. Shedyak was able to retrieve the woman’s purse, but the su-spect managed to escape while he was calling 911. The employee said that the woman was “beyond grateful” to have her belongings returned to her.“She was trying to offer me money,” Shedyak told WCAX.“I don’t want your money,” he said he explained to her. “[I] just wanted to help you out, to do what’s right.”Police later arre-sted 29-year-old Adrian Moore in connection with the purse-sna-tching, WCAX reported. Moore has been cha-rged with la-rceny. Shedyak said he has intervened during other theft incidents at the store in the past.“It’s not like I was going to do this to be some hero,” he told WCAX. “I was like, ‘Hey, an old lady’s purse just got st-olen, I want to do something about it.’”Several days later, Shedyak showed up for his regularly-scheduled shift and was called into his manager’s office, he said in his Facebook post.“I was told that I would be su-spended due to an ongoing investigation of the incident,” he explained. 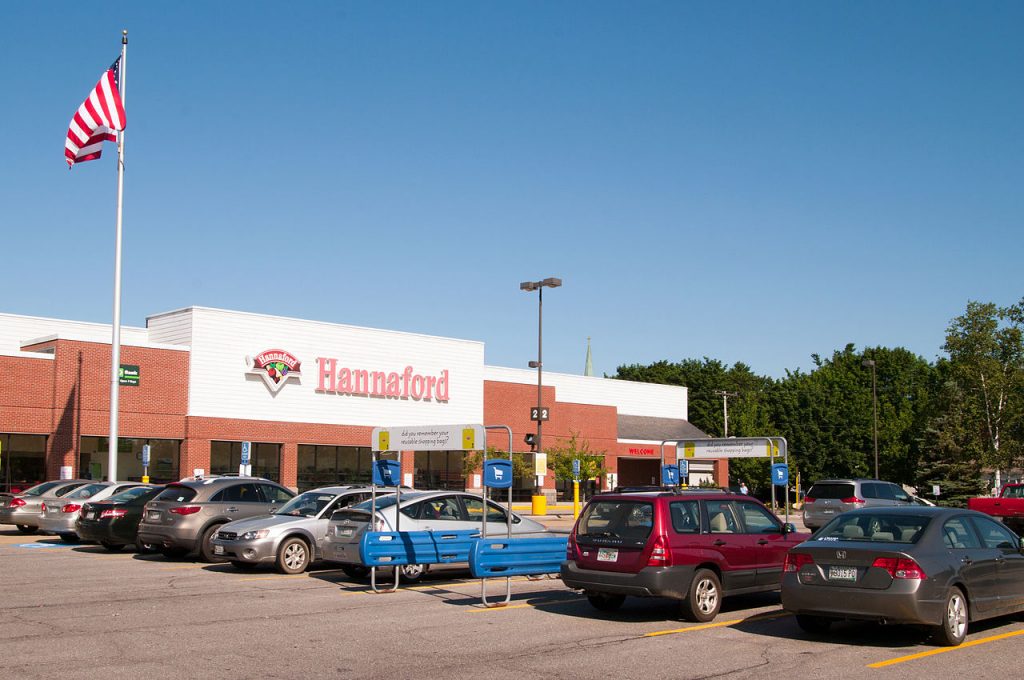 A week later, he was told to come to the store to discuss the outcome of the investigation.That’s when he learned that he was being “f!red due to safety issues while on company time,” Shedyak said.The now-former employee said he has no “hard feelings” towards the store, but that he also doesn’t believe he deserved to be f!red.“I just feel that what I had done was not wrong and should not have resulted in me being f!red,” he wrote.Shedyak was quickly hired by another business, WCAX reported.Hannaford ref*sed to comment about the incident.“We do not comment on personnel matters,” the company said in a statement to WCAX.

Attorney Pietro Lynn, who is not involved in the case, said that it is “not uncommon for employers to d!scourage employees” from having phys!cal contact with customers because they don’t want to be held l!able for any inj*ries that could occur, according to the news outlet. “There are many cases in Vermont where employers are held responsible for the wrongful acts of their employees,” Lynn added.

This Article First Published On BLUELIVESMATTER