“So tiny with the big Transformers shoes lol” – just one of many comments coming in as gymnast Simone Biles appeared a little too big for her boots today. 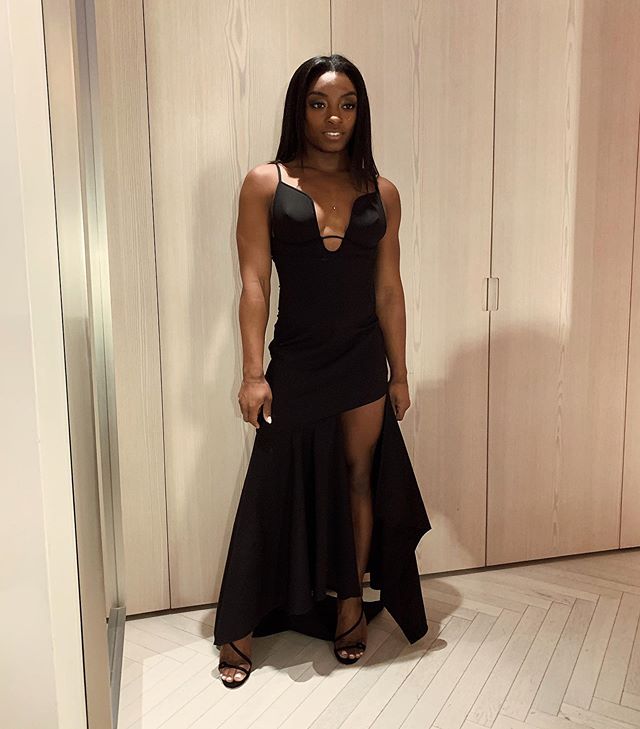 Or was it the other way around? The 30-time Olympic and World medalist updated her Instagram on Sunday with a massive sho-utout to both the NFL and the football player she’s dating. 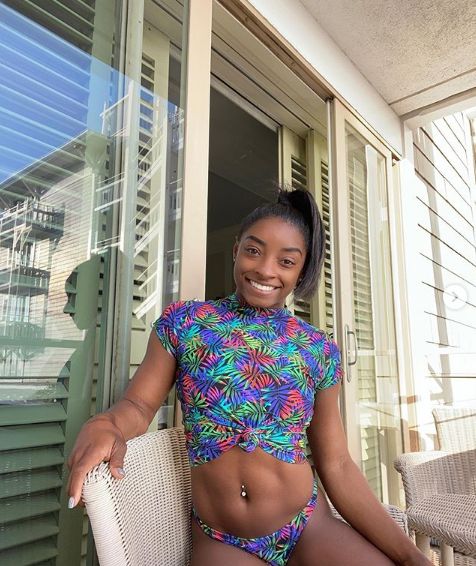 Simone, 23, went public with the Houston Texans football safety this summer, with her Sunday update sho-uting out her “new boo.” Check out the photo and response below. 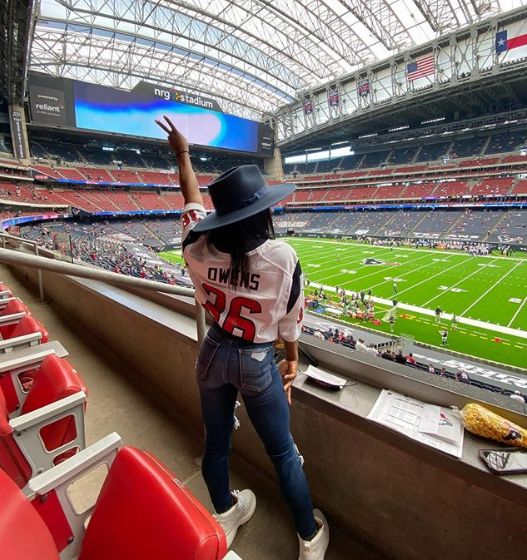 Scroll for the photo. Simone, who stands at a pint-sized 4ft 8 inches, had posed overlooking a stadium and photographed from the back. 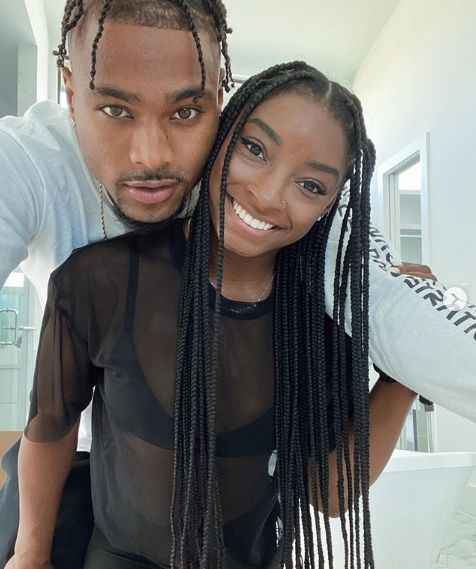 The Ohio native was fla-unting her Olympic gymnast figure in a skintight pair of blue jeans and a white OWENS Jersey sho-uting out 25-year-old boyfriend Jonathan – Simone threw out the peace sign with one hand, a “36” player number, and she also sported a dark blue hat, plus somewhat-large and white sneakers. 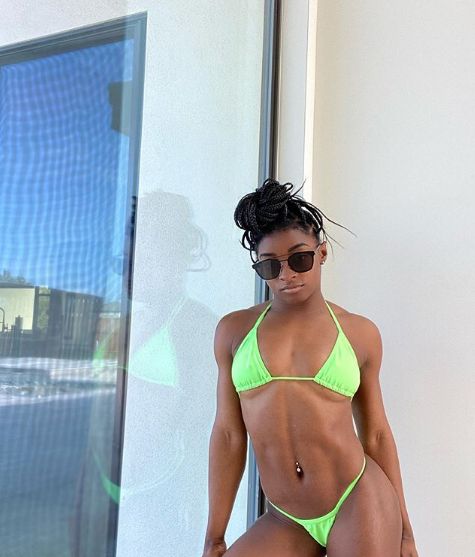 Nobody’s talking about the caption, though. Keep scrolling for the happy couple. Simone addressed her 3.9 million followers, writing: “OWENS BIGGEST FAM LFG BABY.” Fans on this girl’s Instagram don’t miss a thing. Clearly, many had spotted the big shoe scenario. “Are you wearing his jersey AND his shoes????” one fan asked.

“Her shoes look so big dam who shoes she got on big foots shoes,” another amusingly wrote, with Biles also told that “those shoes are bigggg.” “Get OFF Lil ones shoes cuh,” yet another fan added, although Simone was sent big love for the man who has replaced reportedly-che*ting ex Stacey Ervin Jr. 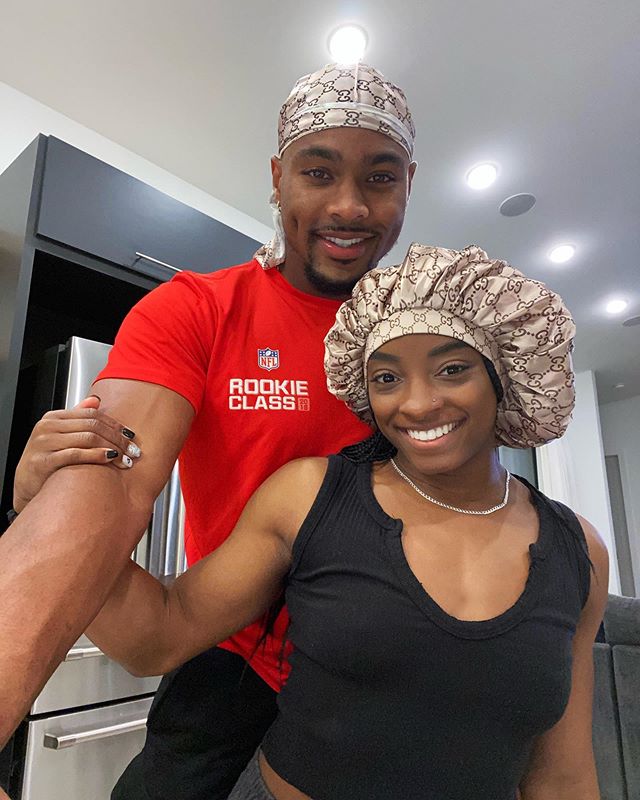 Simone and Jonathan went Instagram official back in August, with the gymnast now regularly featuring her “new boo” on her IG. The couple has posed in twinning Gucci hats and for cute selfies. They’ve also been out on massive ste-ak dinner dates, with Simone gushing about her “Houston heat” back in September as she posed with a very sh!rtless Owens. “The only time I fall is when he’s there to catch me,” Biles wrote shortly after the two went IG-official. Scroll for more photos. Simone, this year in the news for joking about “how to get a b!kini body” – her solution: “Put a b!kini on your body” – has been ramping up the swimwear action on her Instagram. An unusual and rather covered-up b!kini this month nonetheless showed off Simone’s washboard abs and be-lly pi-ercing, with fans taking no time to be green with en-vy. “It’s the swimsuit and abs for me ???,” a fan had replied, with another saying: “Can I borrow your stomach for a few days?”