Mariam Nabatanzi, a Ugandan girl, was married at the age of 12 to a man who was nearly four times her age. She fell pregnant soon after and gave birth to her first pair of twins at the age of 13 years old.  Mariam had three more sets of twins, four sets of triplets, and five sets of quadruplets in the years that followed. According to The Sun, she had given birth to 44 children by the age of 36. 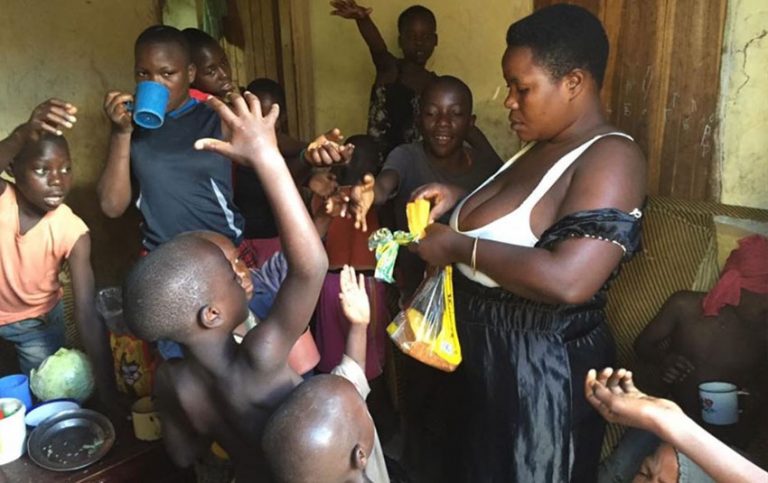 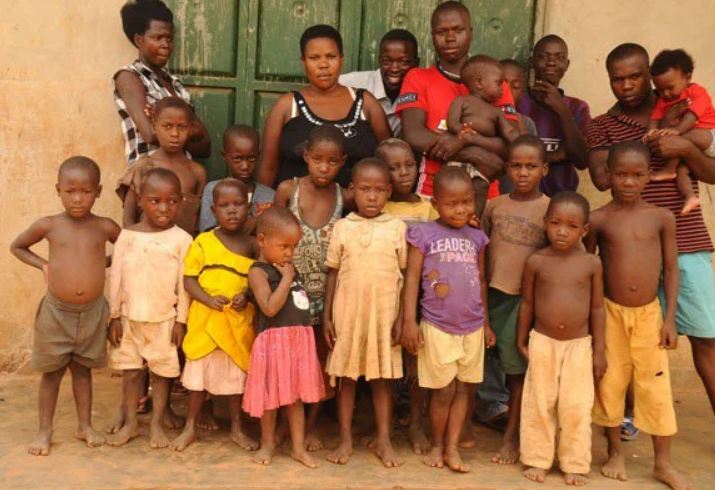 It is usually ge-netic to release numerous eggs in a single cycle, greatly increasing the chances of having multiples.” Mariam’s life revolves around her children. To support her younger children, she works three jobs. She works as a hairdresser, event decorator, and collector of d!sca-rded metal, which she later sells. She also makes and sells her own gin and herbal medicine in addition to all of that. 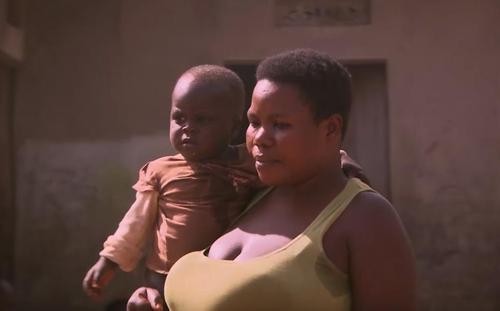 Almost all of her earnings go toward her children’s food, clothing, medical care, and education. Mariam aspires for her children to have a better life than she does, and she works tirelessly to ensure that they have the opportunity to attend school and start their own businesses. She has pictures of all of her children who have graduated from high school on her wall. But caring for all of Mariam’s children became too much for her, especially after her husband abandoned her and the family after the birth of the last set of twins.

Mariam required assistance and had to force one of the elder children to drop out of school in order to support the family. The family lives in four modest cottages with an iron roof made of cement bricks. Some of the kids sleep on metal bunk beds, while some sleep on mattresses on the floor, and the remainder sleep on the d!r*y floor.