Democratic presidential nominee Joe Biden is vowing to make the Equality Act a priority in his first 100 days in office. 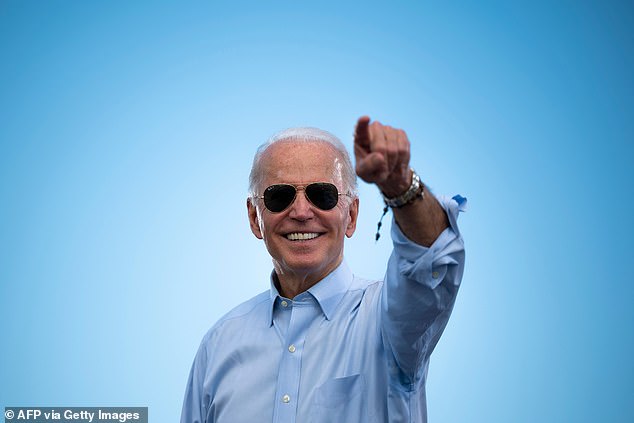 In an interview with Philadelphia G-ay News published on Wednesday, Biden said the LGBTQ+ rights legislation would be one of his top priorities if he wins the White House and Democrats control both the House and Senate next year. 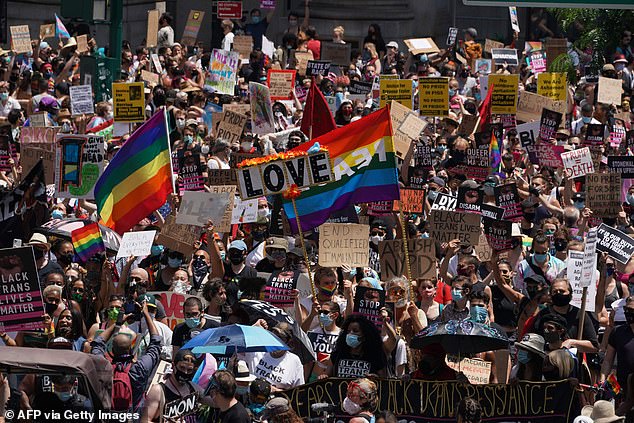 “I will make enactment of the Equality Act a top legislative priority during my first 100 days — a priority that Donald Trump opp-oses,” Biden told the newspaper. 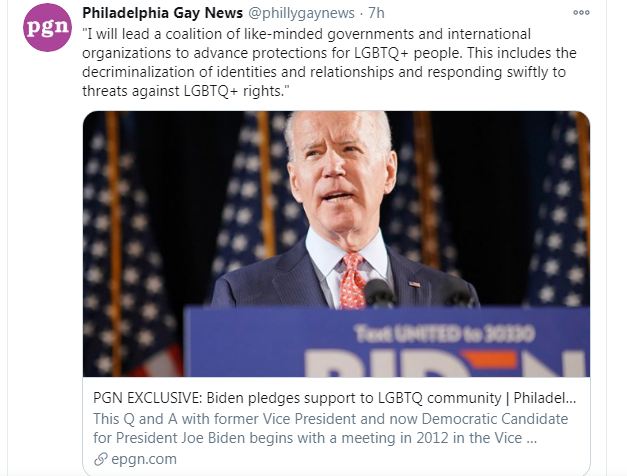 “This is essential to ensuring that no future president can ever again roll back civil rights and protections for LGBTQ+ individuals, including when it comes to housing.” 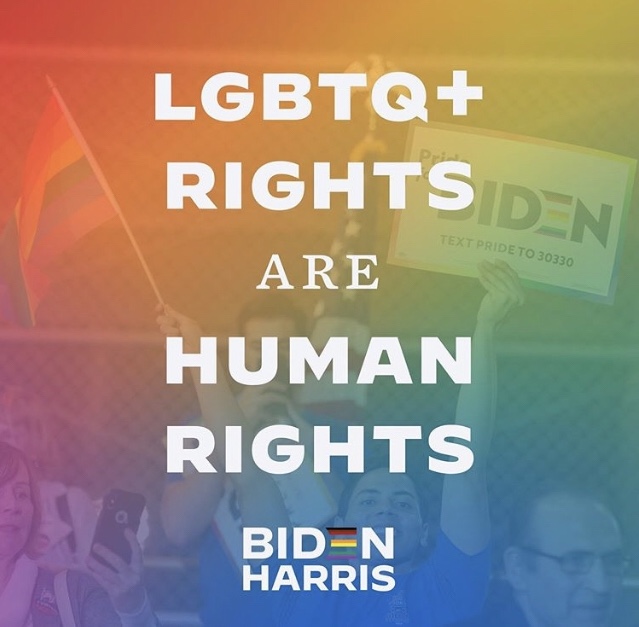 Biden also committed to ensuring “immediate and full” enfo-rcement” of the Equality Act across the federal government. 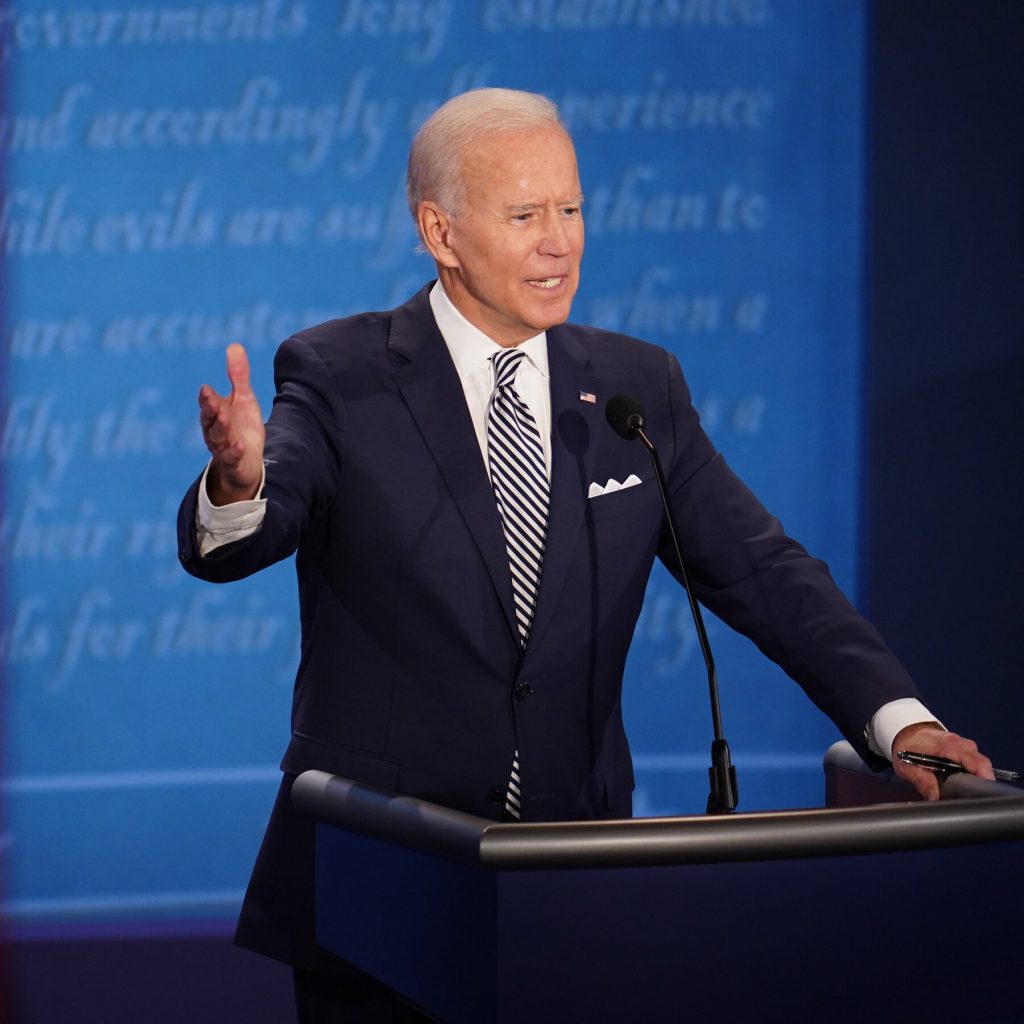 “Too many states do not have laws that expl!citly protect LGBTQ+ individuals from d!scrimination,” he said. “It’s wrong to deny people access to services or housing because of who they are or who they love.” 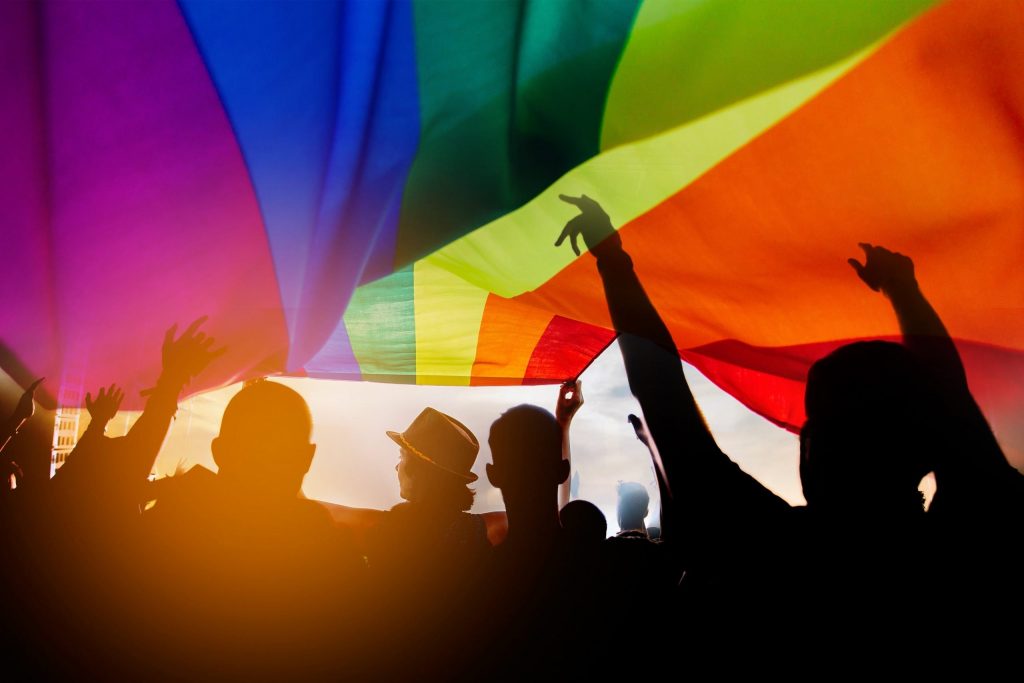 In May of last year, the House passed the act, which expands the Civil Rights Act of 1964 and the Fair Housing Act to ban d!scrimination in employment, housing, jury selection, and public acc-ommodations based on se*ual orientation and gender identity. 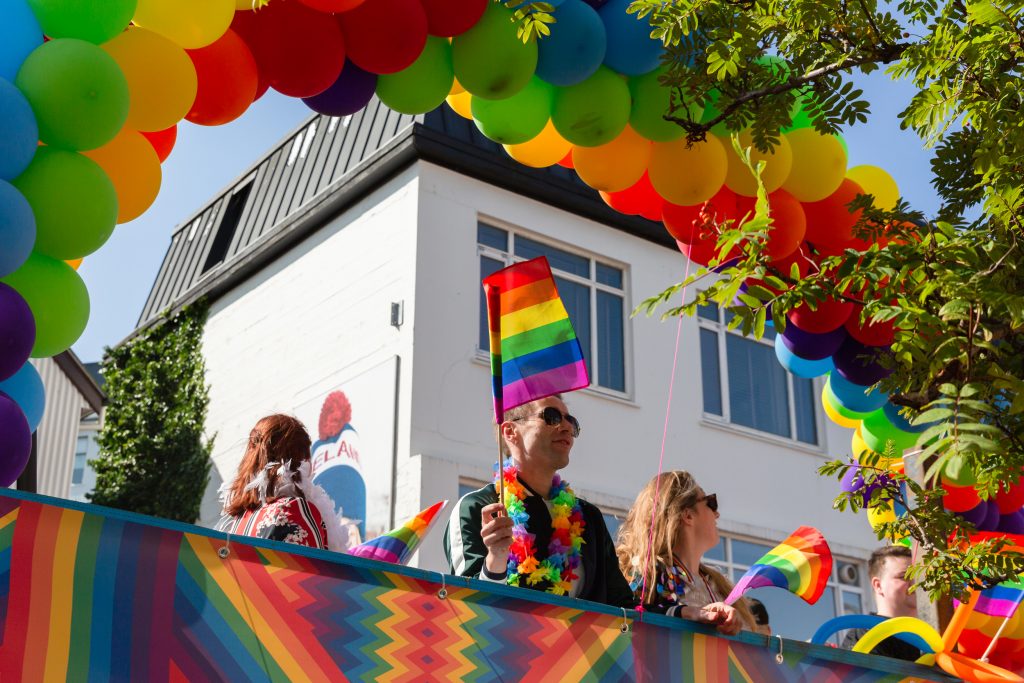 The Trump administration has opp-osed the legislation, saying it is “filled with po!son pills that thre-aten to undermine parental and conscience rights.” 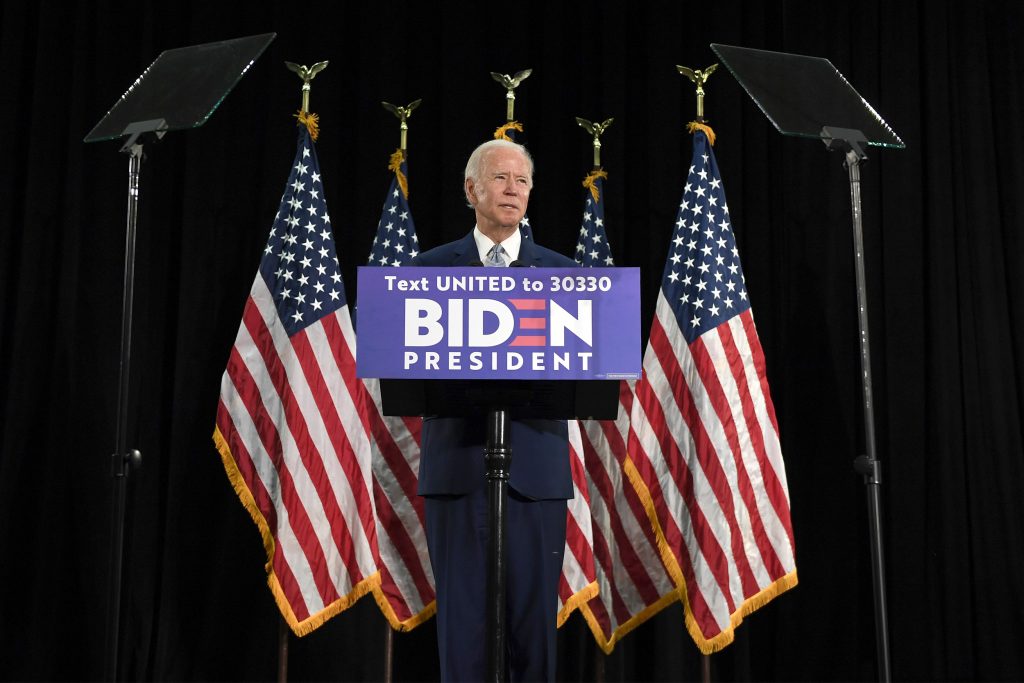 Biden also told Philadelphia G*y News that he would direct federal resources to address v!olence aga!nst LGBTQ women during his first 100 days and pass the LGBT Essential Act to collect data on a-nti-LGBTQ v!olence. The former vice president also said he would use “America’s full range of d!plomatic tools” to deal with nations that still inca-rcerate LGBTQ+ people and allow them to be k!lled. “I’ll stand up to bu*lies and once more put human rights at the center of America’s engagement with the world,” Biden said. He has been a staunch supporter of LGBTQ+ rights and won the endorsement of over 300 leaders in the movement in August.

“He is a leader who has stood with the LGBTQ+ community for decades, offering compassion in our moments of uncertainty and policies to move us forward,” they wrote in an op-ed published in USA Today. The Trump administration has made multiple policy decisions seen as an-ti-LGBTQ+, including its 2017 LGBTQ military b-an and throwing out ObamaCare’s nond!scrimination policy for s*x and gender equality in June.