The Keeping Up with the Kardashians star was one of the four guest stars featured in the teaser that dropped on Oct.6, which also included Lizzo, Robert Downey Jr., and Dave Chappelle. The trailer took an emotional turn when it was Kim’s time to sit across David for her interview.“We all right?” David asked Kim, who was da-bbing at her te-ary eyes. “[I] don’t know why I’m cr-ying. I’ve talked about this before,” the mother of four said through a shaky voice. 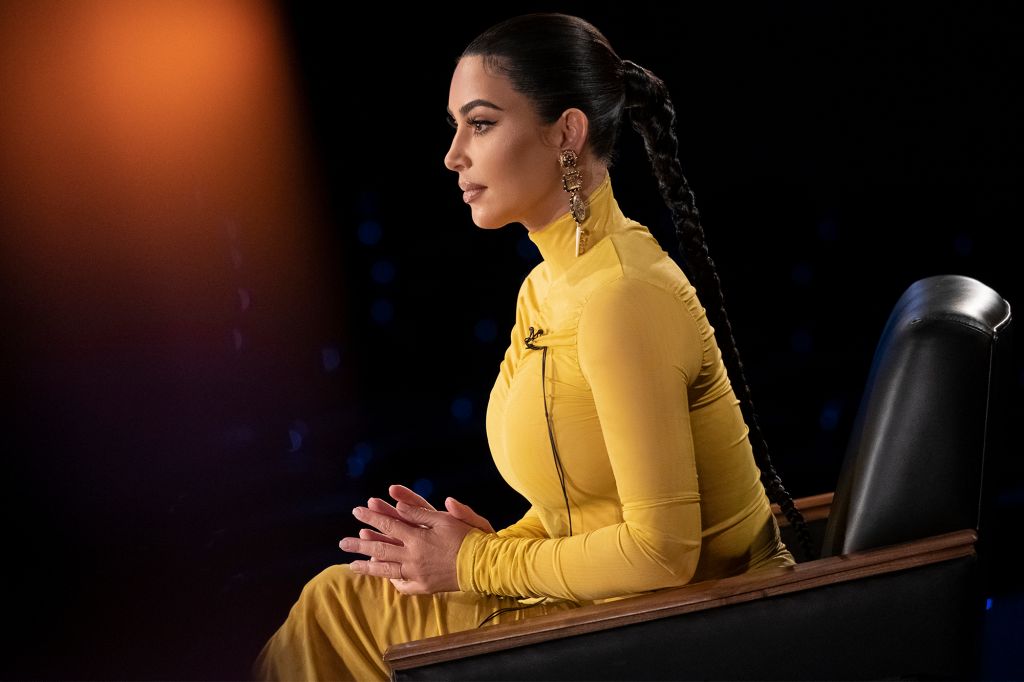 The rest of the conversation was not shown, so you’ll have to watch the interview when Season 3 premieres on Netflix on Oct. 21! Kim had more light-hearted moments with the longtime talk show host, too, like when they go-ofed around in a CVS! 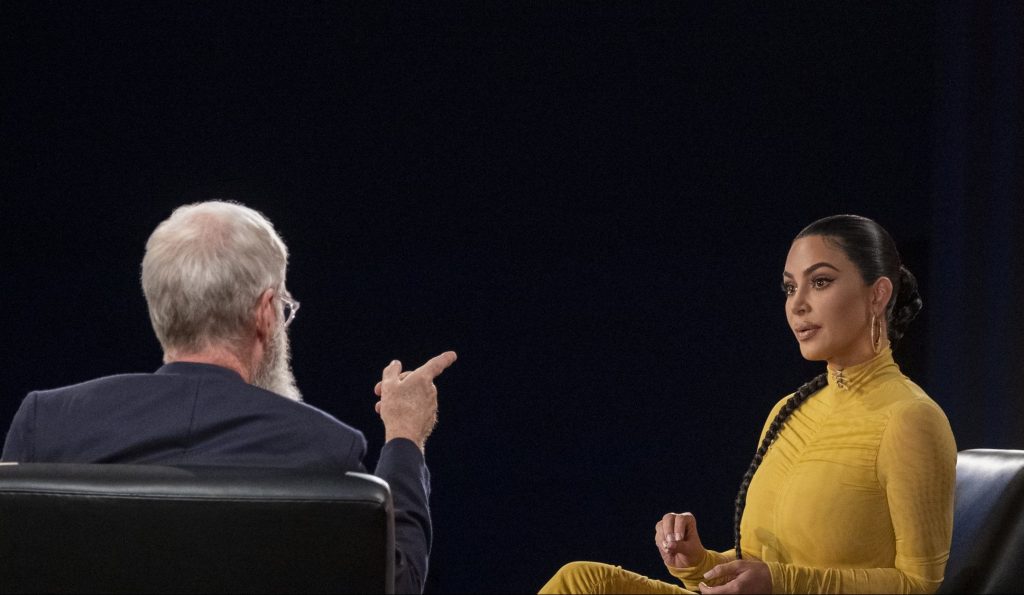 That scene was actually filmed in March, right before the pan*emic br-oke out in the United States. Kim is following in the footsteps of her husband Kanye West, 43, who appeared in the second season of Mr. Letterman’s Netflix series that premiered in May of 2019. 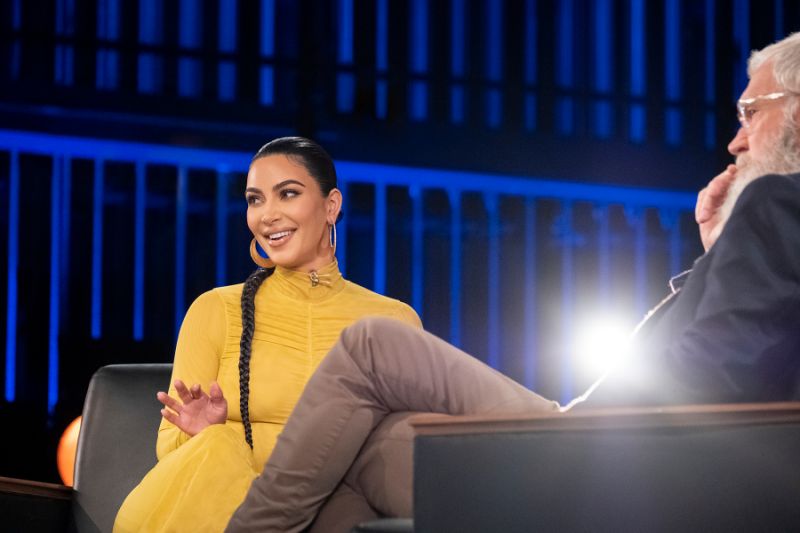 The rapper opened up about his B!polar condition, and revealed that it feels like he’s having a “heightened connection with the universe” when he’s “ramping up.” 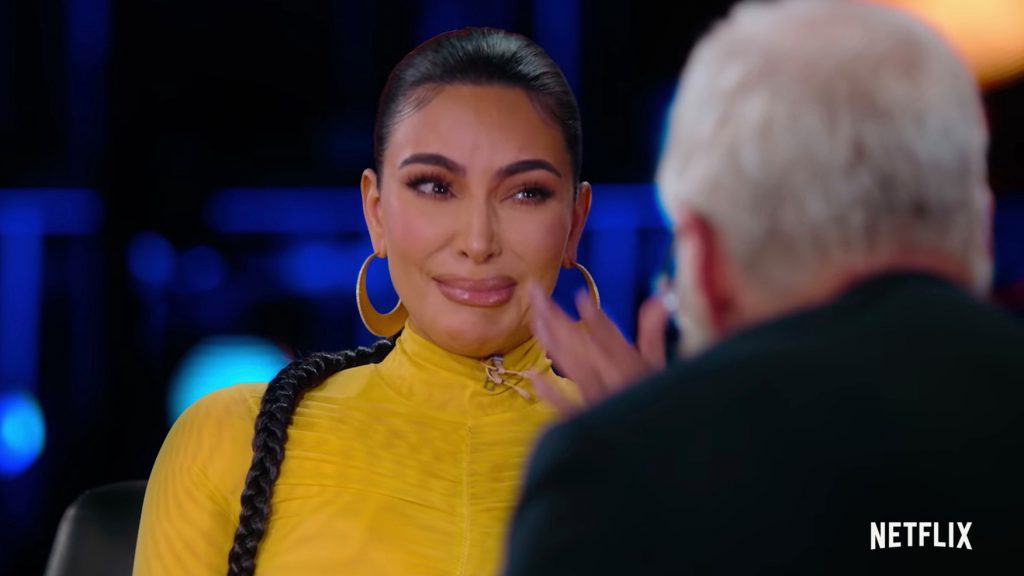 Kim has been doing a lot of cr-ying lately. KUWTK is coming to an end after its 20th season airs in 2021, and Kim told Grazia magazine that she was “cr-ying all weekend” after announcing the sad news on Sept. 8. 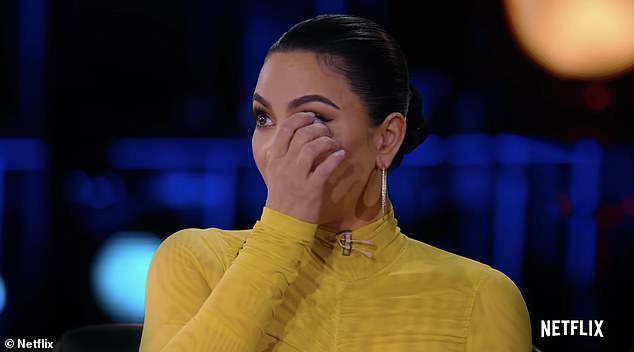 Before this announcement, she had also dealt with drama in her marriage with her husband Kanye West, 43, who tweeted that he had been trying to “get d!vorced” and cla!med that Kim was trying to bring a doctor to the Yeezy founder and “lock [him] up.”

Kanye eventually apologized to Kim on Twitter, although she was photographed cr-ying in a car with Kanye in Wyoming after he posted the contr*versial tweets. However, the married couple of six years have appeared to pa-tch up their problems, because they’ve enjoyed a few private dates in September.