In fairly unsurprising news, Kylie Jenner has been named the highest-paid celebrity of 2020 by Forbes. 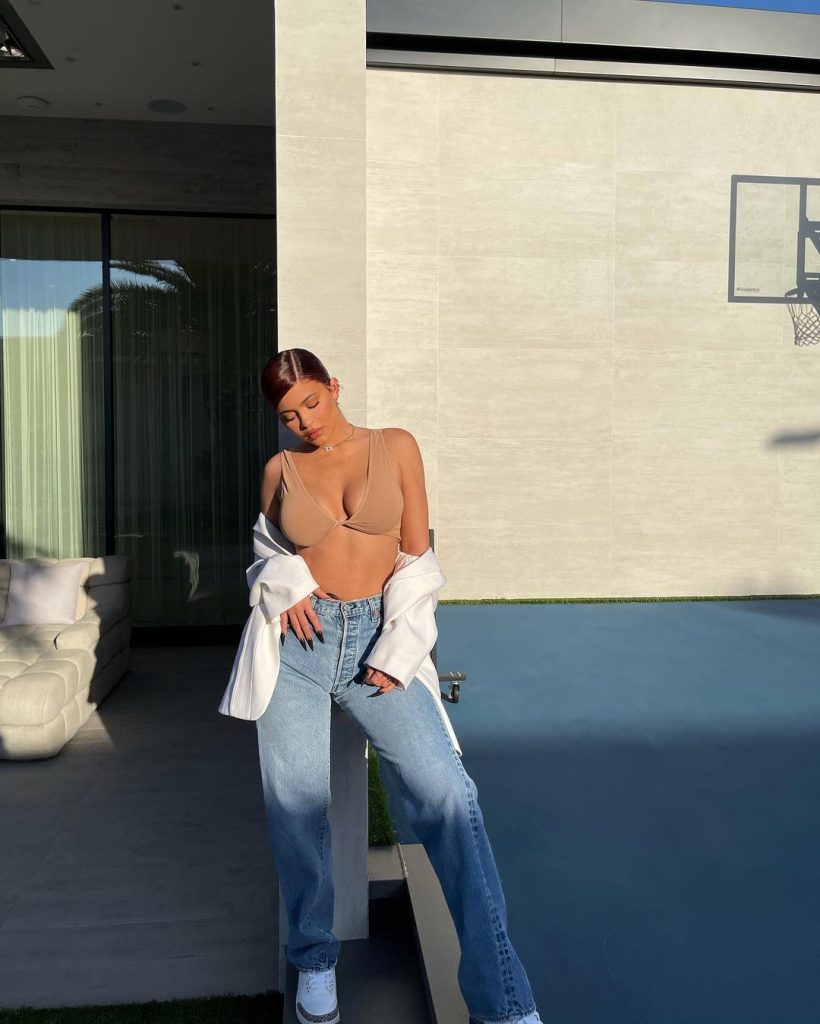 The reality star, Instagram personality, and cosmetics tycoon pocketed $540 million pre-tax, making her not only the highest-paid celebrity but meaning she has earned more than the rest of the top five combined. 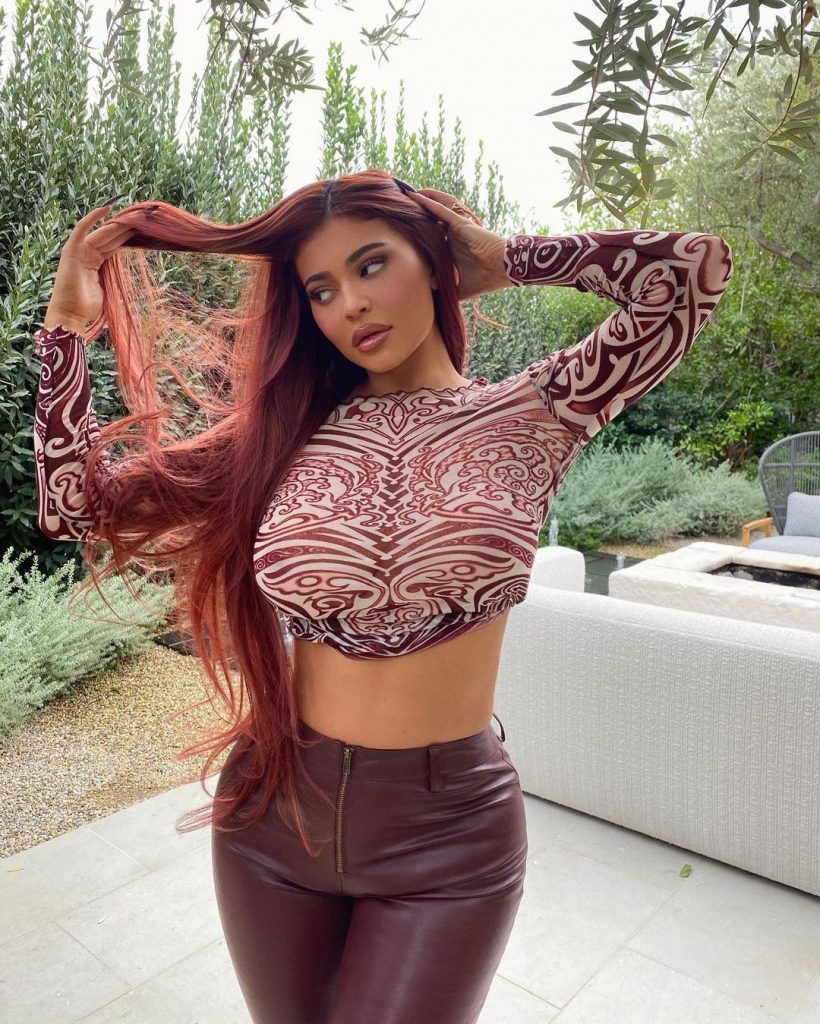 She is basically in a league of her own, with the other four of the top five earning a paltry $485m combined. They are Kanye, who earned $170m, Roger Federer with $106.3m, Cristiano Ronaldo who made $105m, and Lionel Messi with $104m. 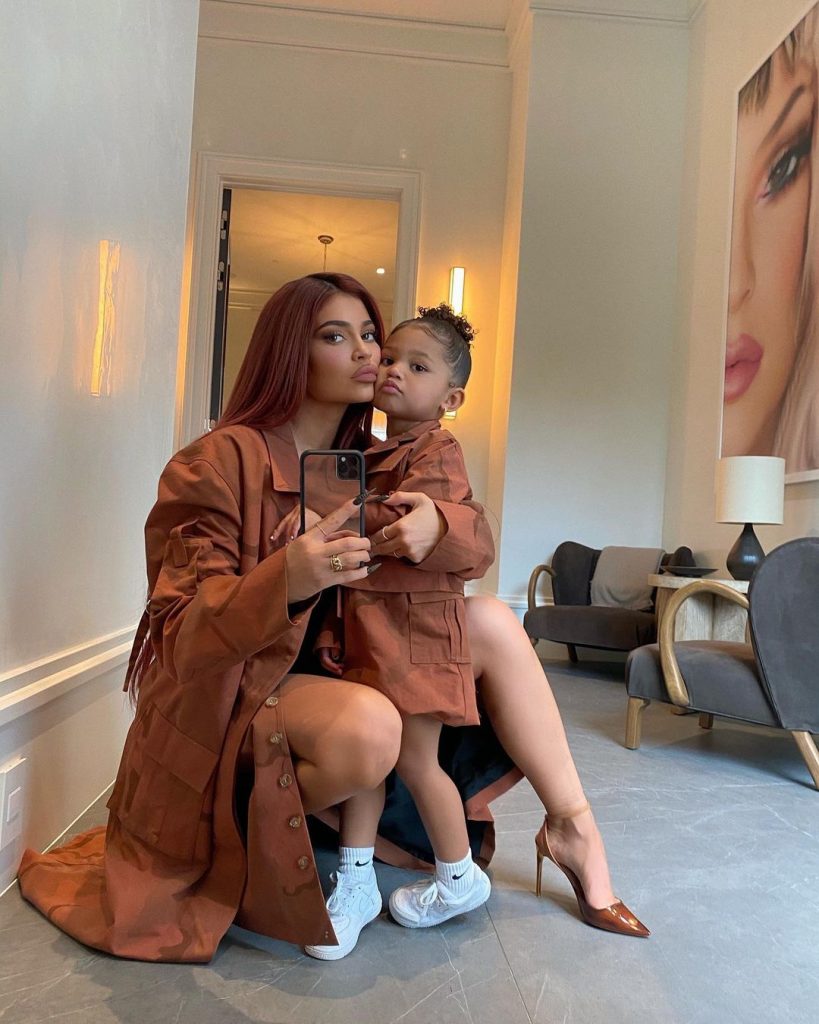 Last year, Kylie announced she was selling a 51 percent stake in her company, Kylie Cosmetics, to a global beauty company Coty, selling for $600 million.Earlier this year, Kylie was added to Forbes’ billionaire’s list, before being dropped after cla!ms that her wealth had been exa-ggerated. 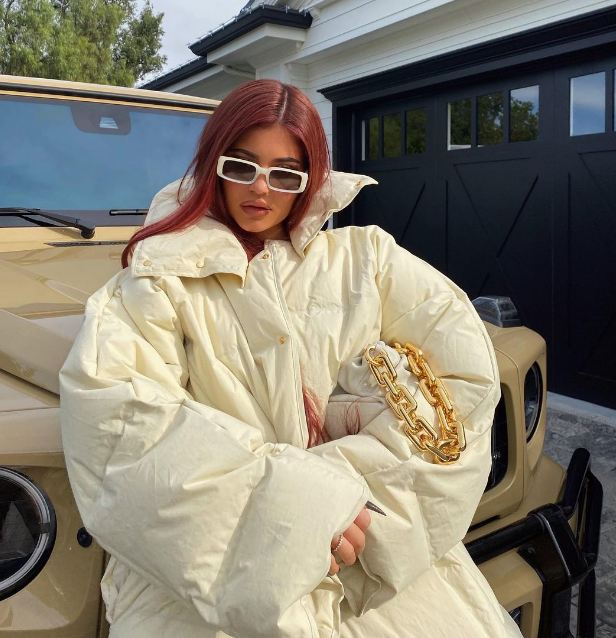 The family’s accountant had provided Forbes with tax returns suggesting the company had made more than $300m in sales in 2016, with publicists claiming sales of $330m the following year. The business news outlet published an article that sought to outline why Jenner is ‘no longer a billionaire’, ar-guing that there was a ‘web of l!es’ behind her fortune. 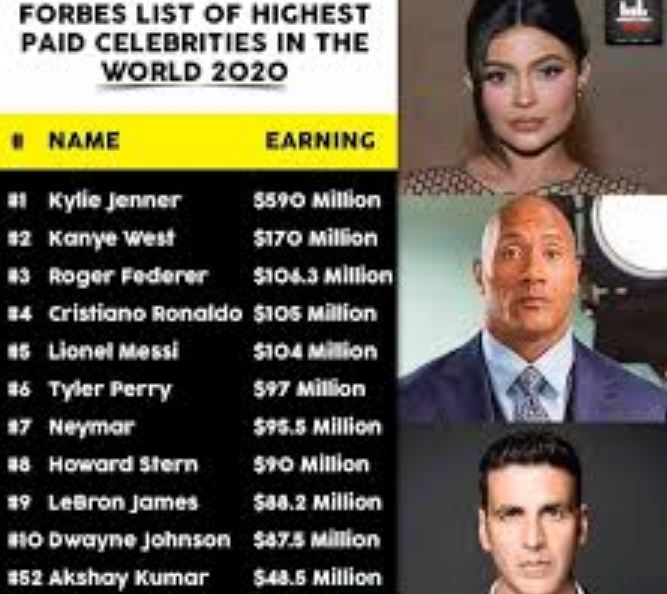 After the piece was published, the entrepreneur and reality TV star took to social media to h!t back, saying in a series of tweets that Forbes’ article contained ‘inaccurate statements and unproven assumptions’.She wrote: “What am I even waking up to. I thought this was a reputable site… All I see are a number of inaccurate statements and unproven assumptions lol. I’ve never asked for any title or tried to l!e my way there EVER. Period.” 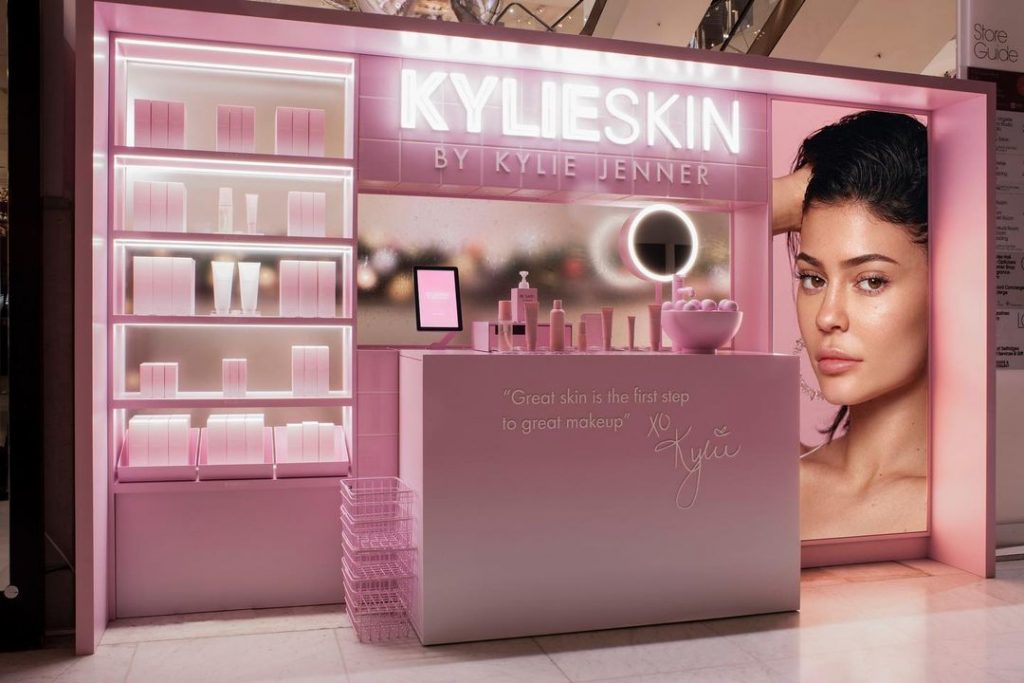 Quoting the article, she continued: “‘Even creating tax returns that were likely fo-rged’ that’s your proof? So you just THOUGHT they were fo-rged? Like actually what am I reading.”Saying that she felt ‘blessed beyond my years’ with a ‘beautiful daughter and a successful business’, Jenner added: “I’m doing perfectly fine. I can name a list of 100 things more important right now than fixating on how much money I have.” However, Forbes said the information shared by publicly-traded Coty showed Jenner’s business is ‘significantly smaller and less profitable than the family has spent years leading the cosmetics industry and media outlets, including Forbes, to believe’, with the figures suggesting that it had only done $125m in sales in 2018.

Forbes posed: “If Kylie Cosmetics did $125 million in sales in 2018, how could it have done $307 million in 2016 (as the company’s supposed tax returns state) or $330 million in 2017?”The outlet concluded in its article that Jenner is ‘not a billionaire’, adding that a ‘more realistic accounting of her personal fortune puts it at just under $900 million’.