On Jan. 11, of next year, Chevy Humphrey will make history as the first Bl-ack and women president and chief executive officer of the Chicago’s Museum of Science and Industry after board voted unanimously to appoint her Wednesday. 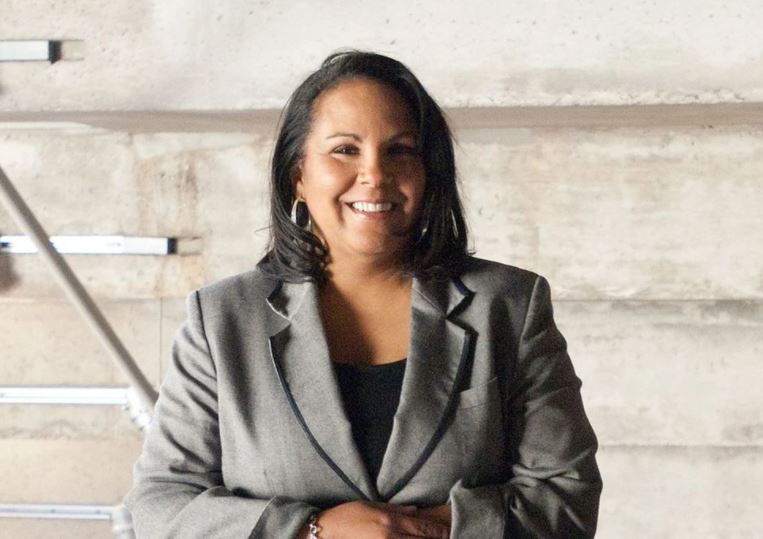 “I’m very excited,” Humphrey told the Chicago Tribune. “What’s really exciting is to continue the work, on a larger platform, of impa-cting communities and kids and families, and getting out there in the communities, providing those needed programs for science education.” 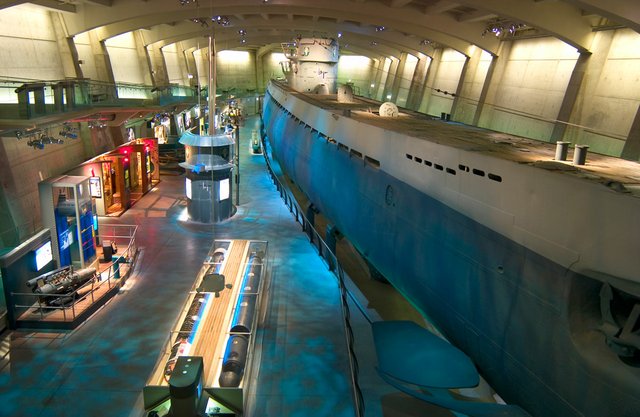 “I love to see when kids have that ‘aha moment,’ and they’re like, ‘Oh, what’s next?’ And they can see their possibilities for their next goal or a career path.” Humphrey, 56, is a native of Houston and worked at the Arizona Science Center, one of Phoenix’s top science museums, for 20 years. 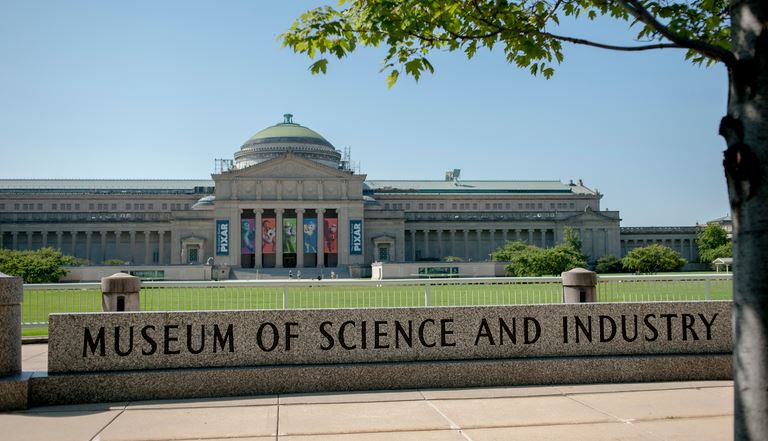 For 15 of those years, she leads the museum as president and CEO, where she oversaw attendance, fundraising drives to increase the budget, and told reporters she helped remake key parts of the museum to create a “wow factor.”Years ago, Humphrey spoke this appointment into existence when she visited the Chicago museum during her first work trip for Arizona Science Center. 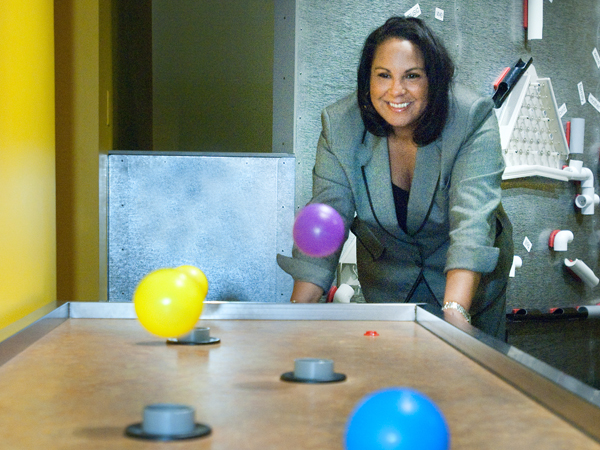 “I walked into the lobby and walked into the galleries, and I looked around, and I told my then CEO, who was my boss, I said, ‘I’m going to work here one day,'” Humprey said. “And she laughed and said, ‘You’ve got to get your job done here, and then, maybe.’ But, yeah, I knew I was going to be here one day.”As she comes to Chicago, Humphrey said she plans to go on a “listening tour” while she gets to know her new city. 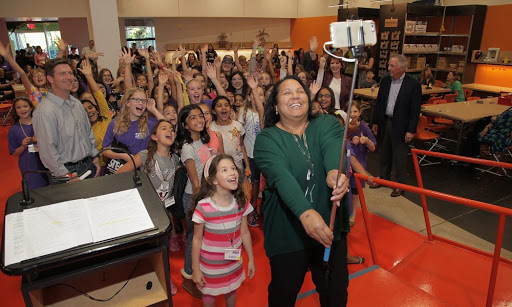 “I think my only plan for the moment is to learn everything there is to learn about Chicago, to listen to the community, to our visitors, to our team at MSI, and to our board,” Humphrey said.She is replacing David Mosena, who announced his retirement earlier this year after leading MSI for more than 23 years. 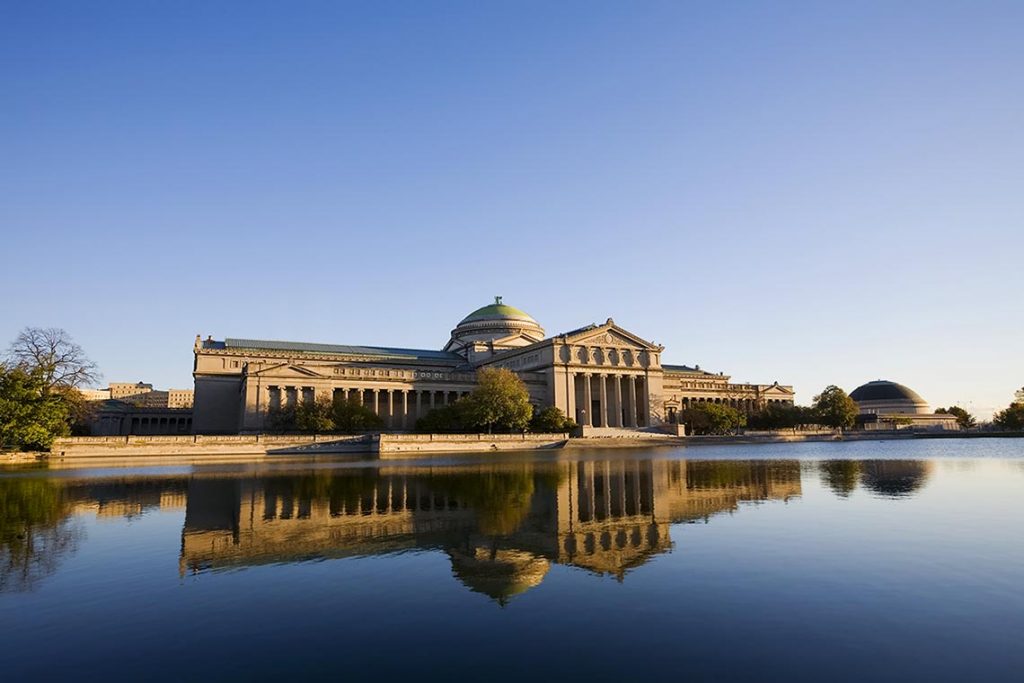 “Far and away the best leader I have ever met in the science museum field,” Mosena said in a statement about Humphrey. “We’ve been trading ideas for years, and we both share a strong belief that museums are, above all, educational institutions with infinite power to engage young minds and exp-ose them to the miracles of science.Chicago is very lucky to have her.”The museum trustees did an international search for Mosena’s replacement. Michelle Collins, who led the board’s hu-nt, said they were impressed by what Humphrey accomplished in Arizona through her work in various departments, museum associations, and her commitment to education. 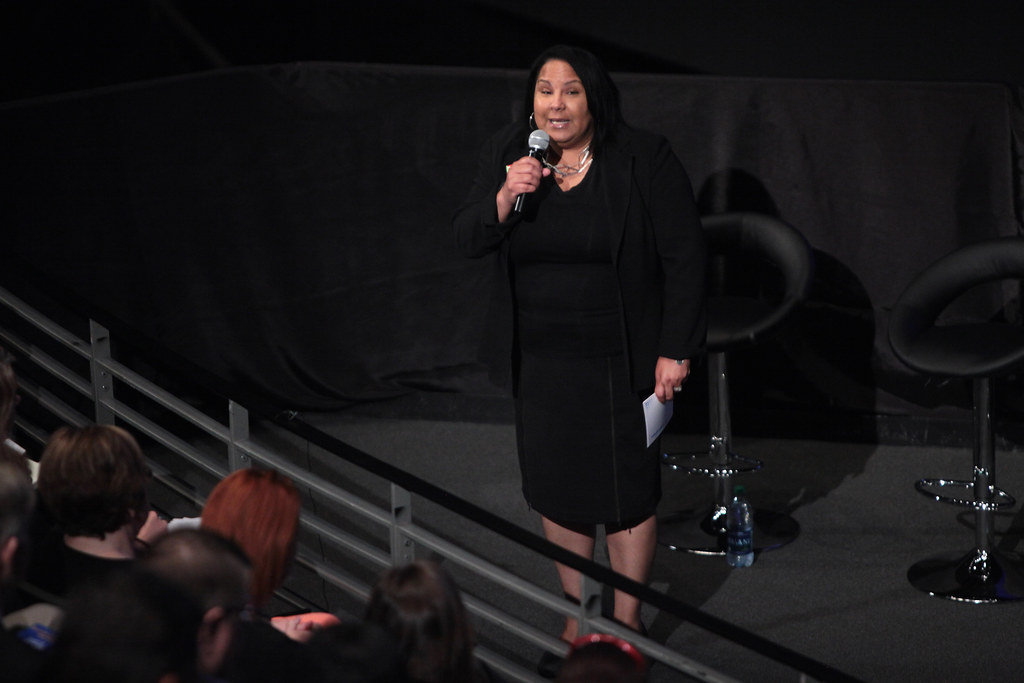 Humphrey was named Mentor of the Year by Phoenix Business Journal, the first time the award was given. They also named her as one of its Most Admired CEOs, and she has been named a Visionary Leader by the Women’s National Basketball Association and BBVA Compass, according to BusinessWire.”We grew to, you know, really adore her through the process, and that’s been very fun,” Collins said. “She is just an incredibly energetic, enthusiastic person.She loves the science field. She really loves growing and running an organization. The MSI is obviously a large organization, and she’ll have a lot to do here.” 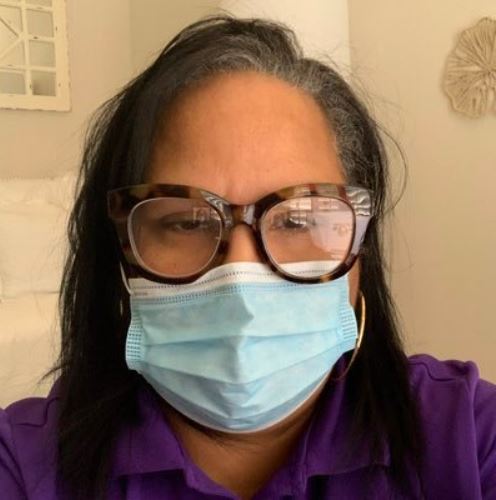 This Article First Published On BECAUSEOFTHEMWECAN