24-year-old Alyssa Okada is becoming a sensation these days. She is the girlfriend of a patriot player named Obi Melifonwu. Okada was working as a personal trainer at Platinum Fitness gym, but recently she quit her job as one of her co-workers called her unclean as she is dating a bl*** man. Okada is a white girlfriend of a b**ck Patriots player, Obi Melifonwu. She announced her termination from the job at the Platinum fitness gym in Fort Myers, Florida after being called UNCLEAN by her bosses just because she is dating a bl*** man. On her Instagram, she made her announcement in order to let her followers know why she left her job. Okada reported that the CEO of the gym and one more person made a ra***t remark on her relationship with a bl*** man who is an NFL player. 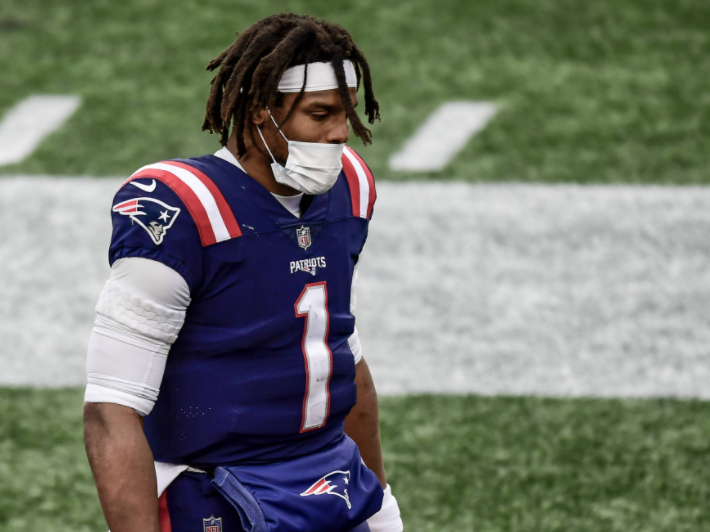 Her Facebook account also posted a screenshot showing that despite her qualifications, her boss called her unclean because she is dating a b**ck man. She mentioned that the man has already apologized for his actions but she is not going to forgive him as it was not his mistake, it was his thinking, and his feeling.  She explained on Facebook that in the beginning, she did not feel like saying anything on this topic. 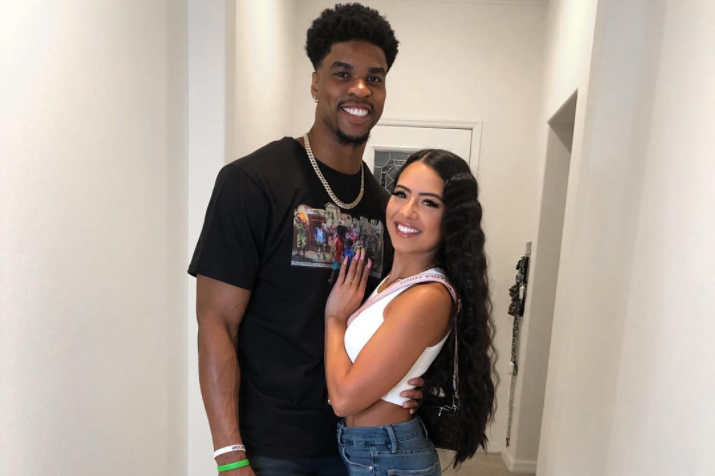 But soon she realized that what she has gone through, multiple bl**k people go through every day. Thus she decided not to keep quiet and instead revolted against it. She mentioned that this act of r**i*m hurt her from the core but then she realized that millions of bl**k people used to go through this pain every day just because they are not born white, and god provided them a bl**k skin. She added that from her childhood, she was taught to love people for their personality, not their color. She loves people because of their soul, their character, not because of their appearance and the color of their skin. She on Facebook requested people to stand against and stop going to that gym as going there is supporting r**i*m. People in the comment section also supported her and appreciated her for her stand!