#Roommates, our forever favorite couple Barack and Michelle Obama may not be in the White House anymore (unfortunately,) but they are still very busy these days with a host of projects undern-eath their multi-million deal with Netflix. 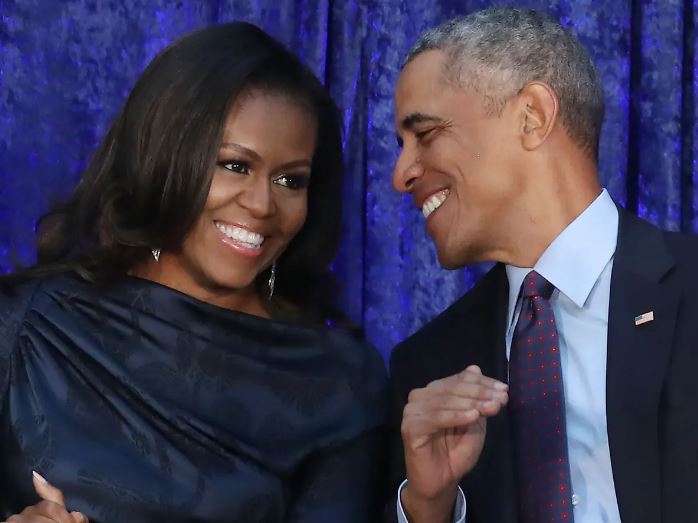 In an eff*rt to teach children the ins and outs of politics at an early age, Barack and Michelle Obama recently announced their new Netflix animated series that will teach children all about the government. @EntertainmentWeekly reports, Barack and Michelle Obama are the executive producers of their upcoming Netflix animated series, ‘We The People,’ which is a 10-episode series specifically for educating children on the United States government. 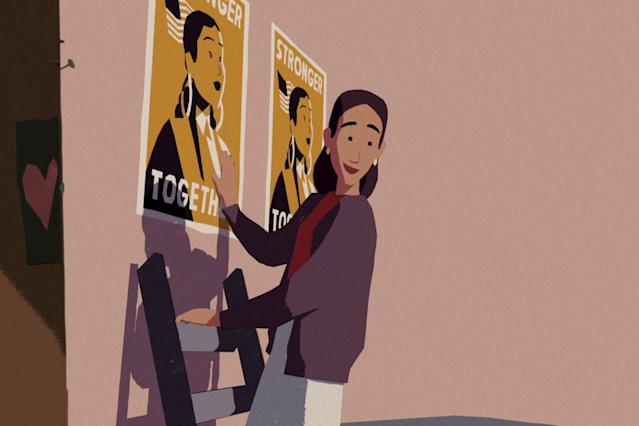 The series is described as “an ex*berant call to a*tion for everyone to rethink civics as a living, br-eathing thing and to reframe their understanding of what government and citizenship mean in a modern world.” ‘We The People’ (also executive produced by Kenya Barris and created by the writer of ‘Doc McStuffins) will dr*p exclusively on Netflix on July 4th.

The animated series will also feature some of the biggest names in music providing original material, including H.E.R., Janelle Monae, Andra Day, Daveed Diggs, Lin-Manuel Miranda and poet Amanda Gorman. A few weeks before its Netflix premiere, ‘We The People’ will be available to view co*rt*sy of a free screening at the AFI DOCS film festival on June 24th. This is one of several projects that Barack and Michelle Obama have underneath their exclusive deal with Netflix to create original content.