Amber Rose just posted a heartwarming birthday message to music executive boyfriend, Alexander Edwards, on Instagram, and the note has many believing she may have gotten secretly married! 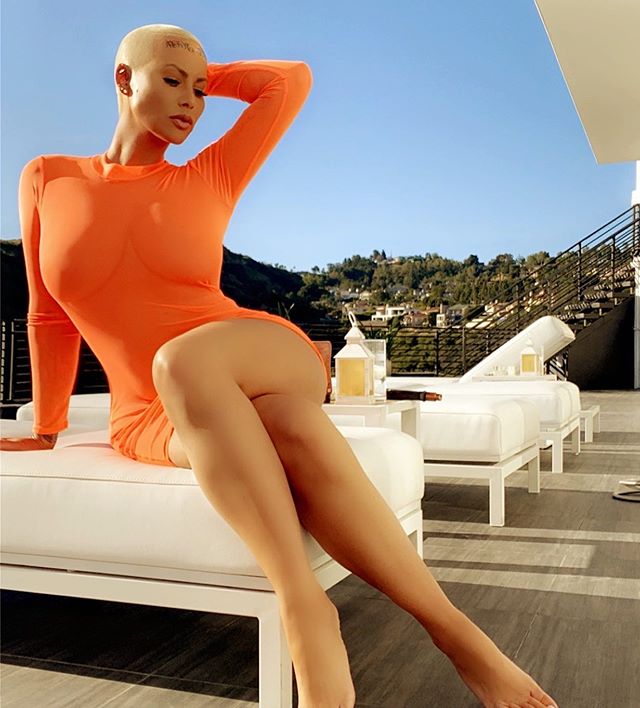 The model shared intimate moments from the family’s birthday party for Edwards, which included sh-ots with their son and Amber’s older child with Wiz Khalifa. But, it’s what she called her man in the caption that has the internet going wild! 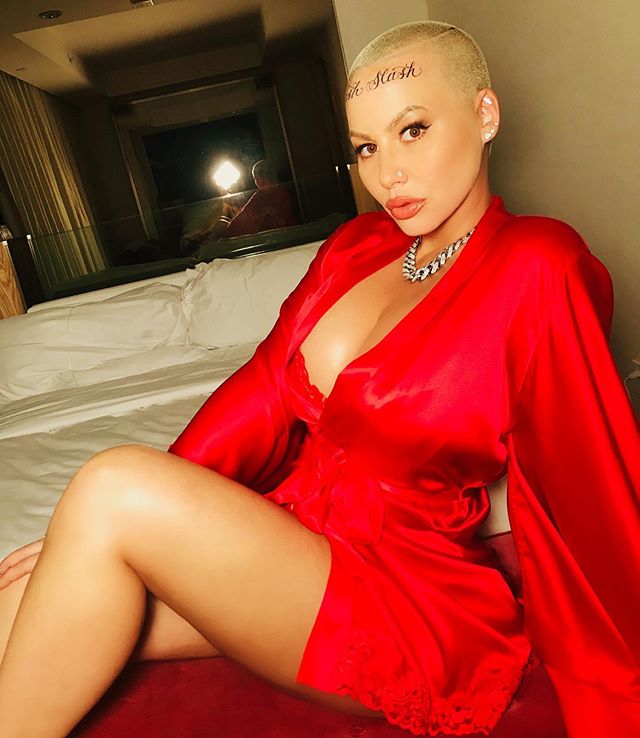 “Happy Birthday Baby! Thank you for loving us so much and being the Amazing father and husband that you are!” she wrote. Of course, it is news to her fans that she is married to Edwards! 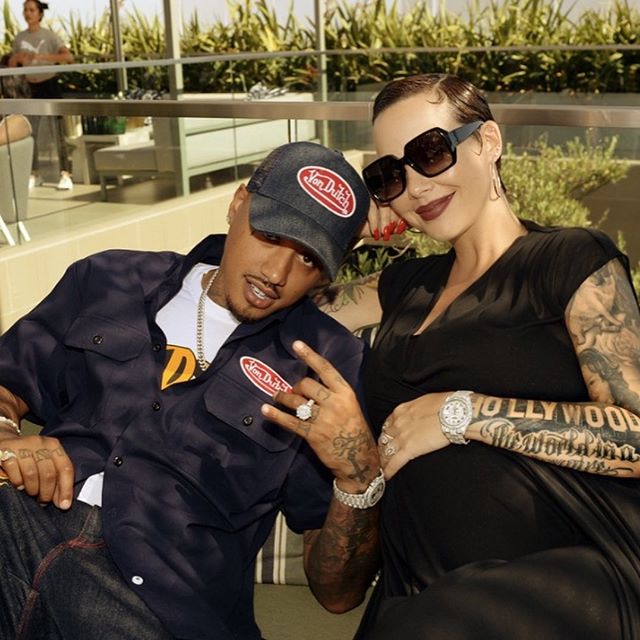 She continued, “We are so grateful to have you. This is ur year! Ur Talent, Heart, personality, Smile, and Dance moves won me over 2 years ago. You Blessed me with A beautiful Lil baby boy Sla-sh and became the Coolest stepdad in the World for my Beautiful big boy Bash and for that I am forever thankful. Now let’s enjoy ur Bday like never before! I love you, Sweetheart ❤️?.” 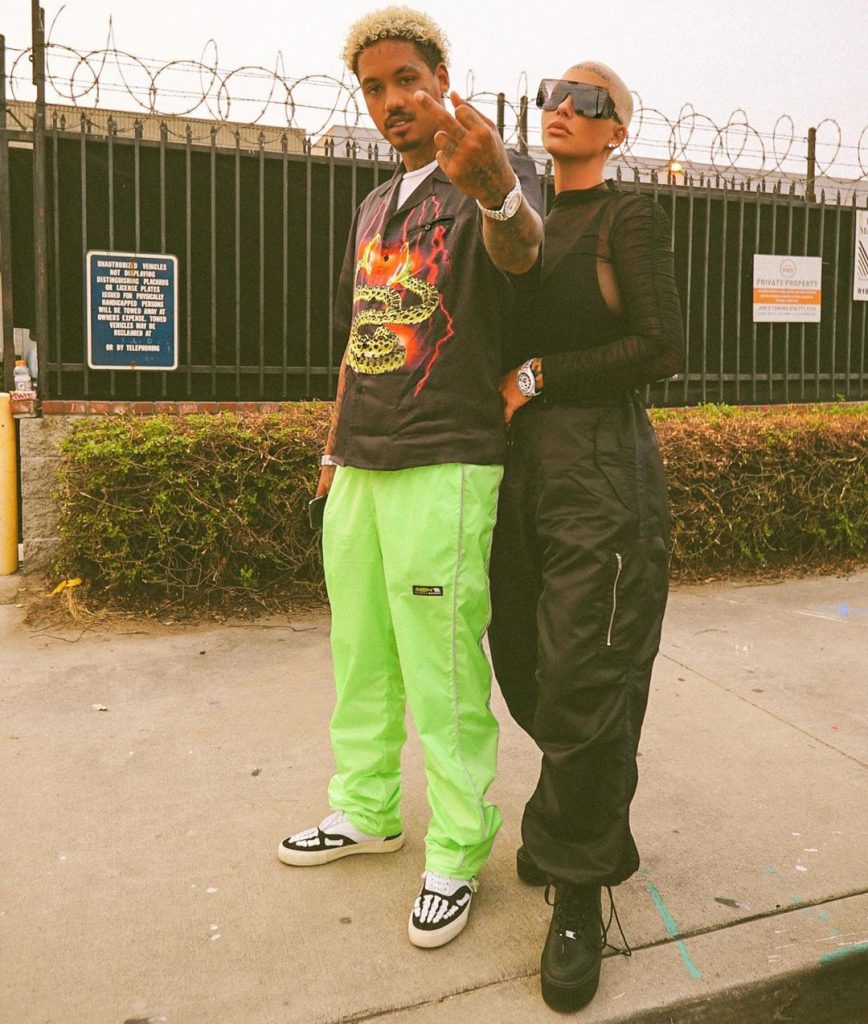 Of course, Amber did not address the situation nor did she clarify why she called her boyfriend, “husband,” but many think it was just a sl!p of the tongue! 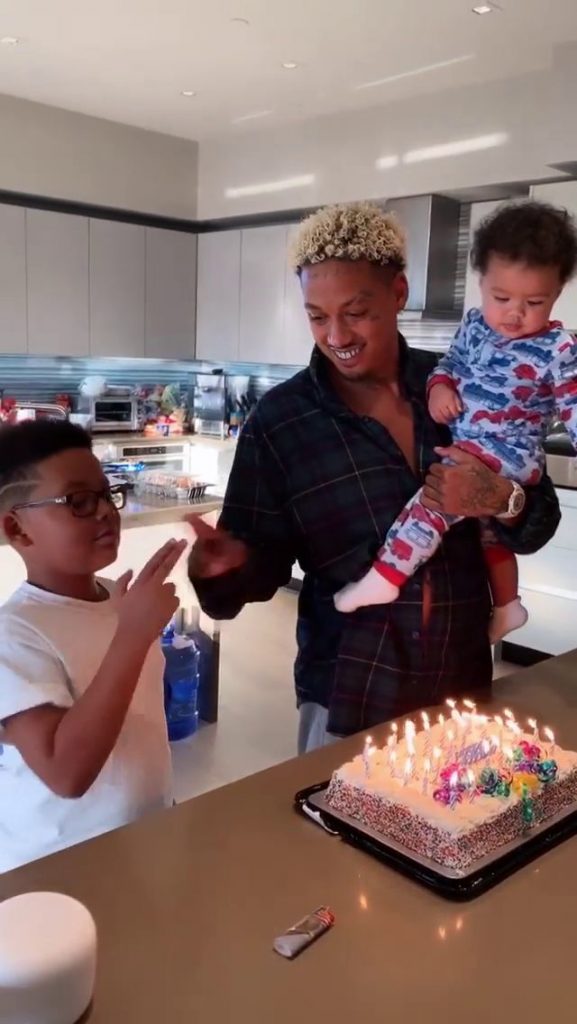 Amber and Alexander have been together for a long time and welcomed baby Sla-sh to the world last October. But, the couple has never publically announced any plans to tie the knot, or details of any secret marriage.The model’s fans went nuts and l!t up the comment section asking about the possible marriage. 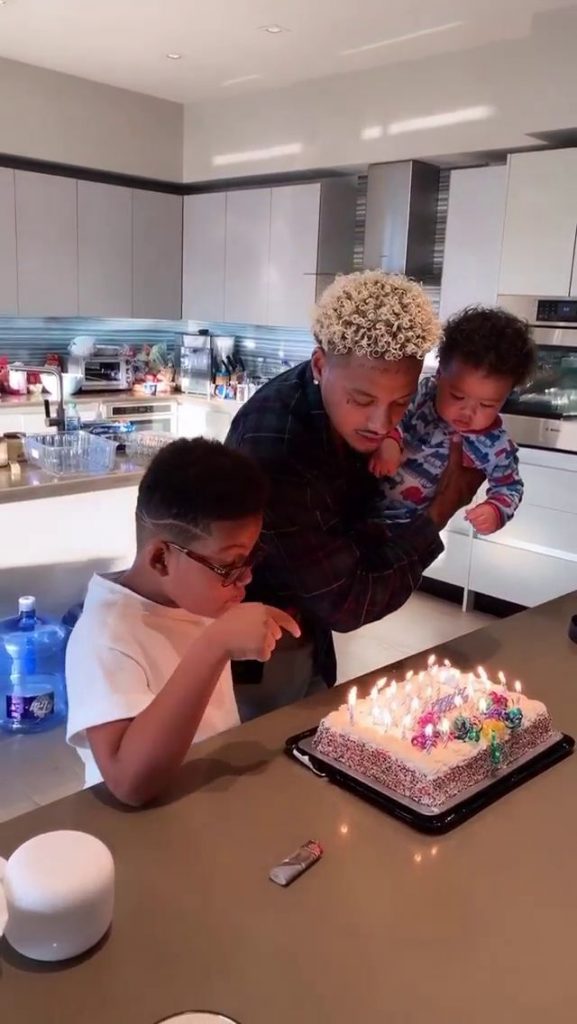 “Y’all married? Amber call me?,” one person wrote. Another added, “So when is the wedding ?? ? ?.” A few just decided to congratulate her on the move, saying, “You’re married ❤️ congrats Amber ?.”As you know, Amber was formally married to rapper Wiz Khalifa from 2013 to 2016, and they share a seven-year-old son named Sebastian Taylor. 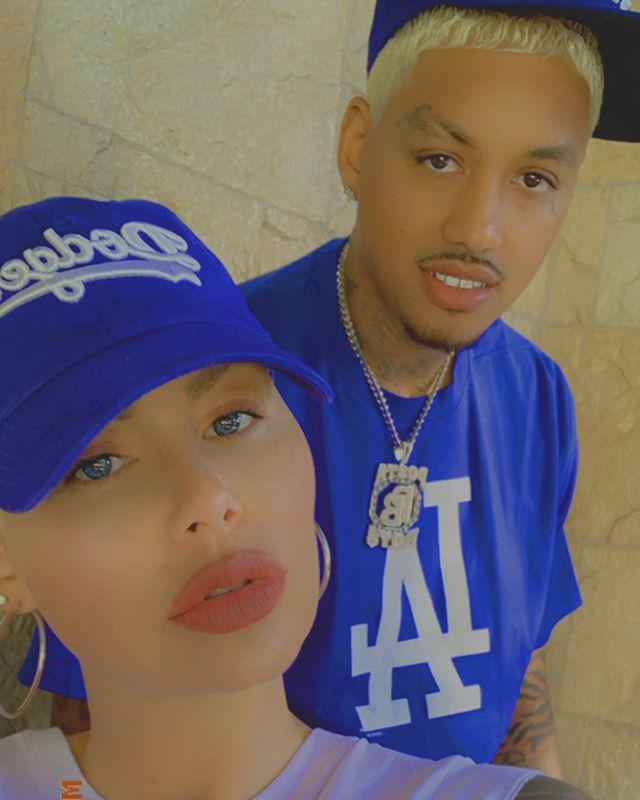 In the heartwarming video, Amber shows the family singing ‘Happy Birthday’ to Edwards, while he holds the baby and blows out the candles after making a wish. The best part, in the clip, Alexander and Sabastian have a personal handshake that they do with each other while on camera.

Obviously, It’s possible she is just using the word ‘husband’ as a term of endearment, but maybe she just didn’t feel the need to share this one with the world!