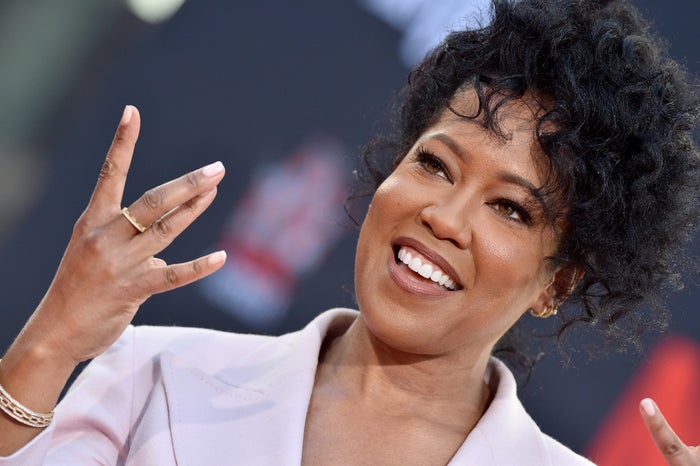 King starred in films and television programs such as Poetic Justice, Higher Learning, This Christmas, If Beale Street Could Talk, The Boondocks, where she played Huey and Riley, American Crime, and HBO’s Watchmen, becoming a cultural icon in many households. For her work, King has won an Academy Award, a Golden Globe, and several Emmys. Her film One Night in Miami, which she directed last year, was her directorial debut. 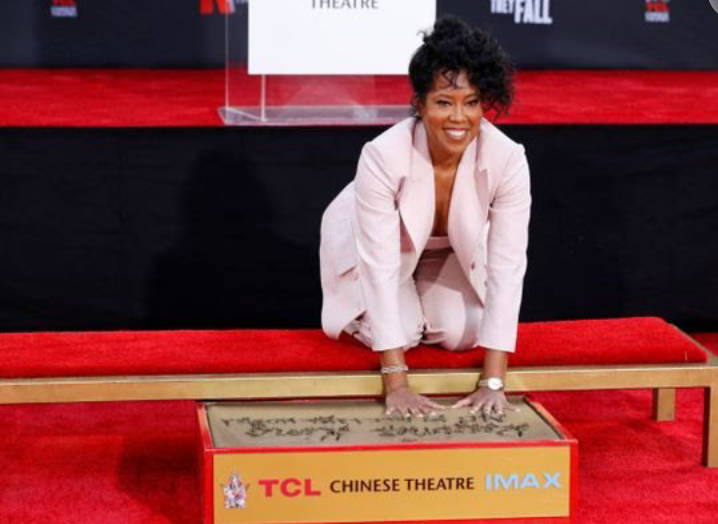 Ava DuVernay, Logan Browning, and close relatives and friends gathered the 50-year-old actress outside the TCL Chinese Theatre IMAX in Hollywood. When it came time to solidify her hand impression, King elected to place both her bare hands and feet in her star, along with a unique inscription that read, “there’s no place like home,” a nod to “227” and her background in Los Angeles. Missy Elliott, a Grammy Winner, vocalist, composer, and producer, is also getting a star on the Walk of Fame. 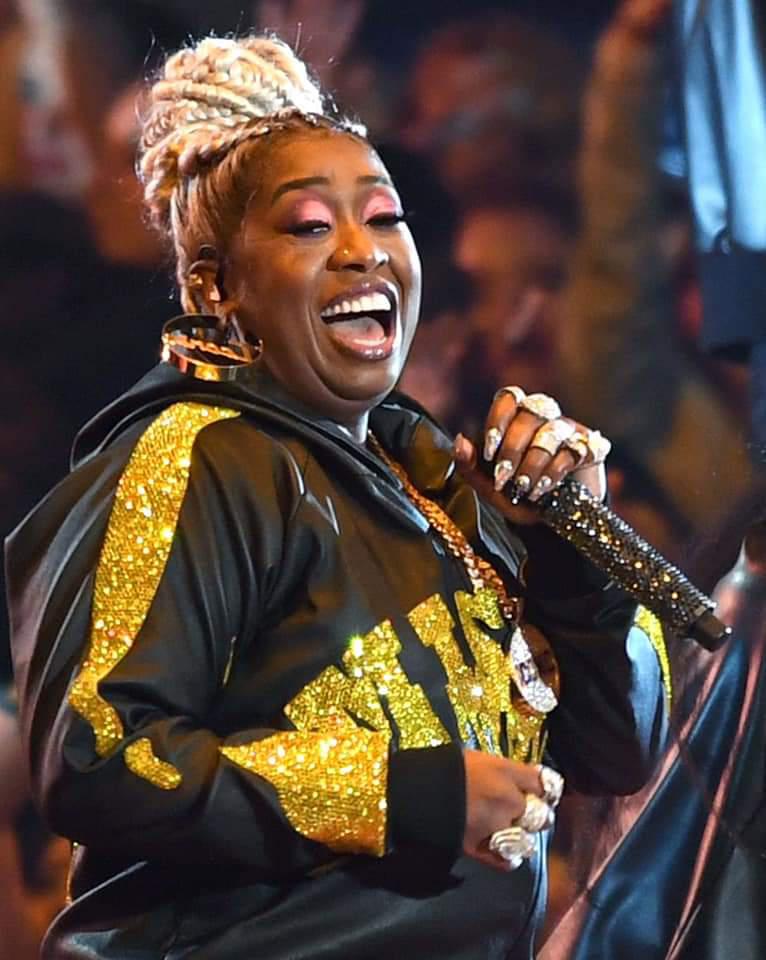 Elliott has established and pushed the standard for originality and invention in the music business for three decades, winning five Grammys and being the first woman hip-hop artist admitted into the Music Hall of Fame. Elliott will be accompanied by Ciara and Lizzo, as well as manager Mona Scott-Young. She is also the first woman hip-hop artist to be awarded a doctorate in music from Berklee College of Music. “Missy Elliott has shattered obstacles in both the male-dominated Rap Scene and the music business as a whole, opening the way for a new generation of female musicians to follow in her footsteps. 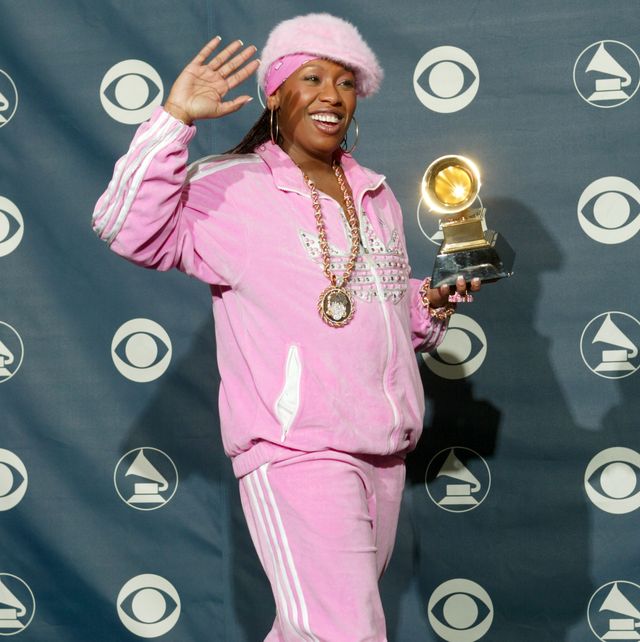