2020 has been a trying year for many reasons: from the pan*emic and stay-at-home orders, an en-tre-nched global recession, a hy-per-par-tisan Presidential election year in the U.S. The sl-aughtering of unarmed people of color caught on video that spa-rked worldwide outr-age, and the longest demo-nstration in American history. 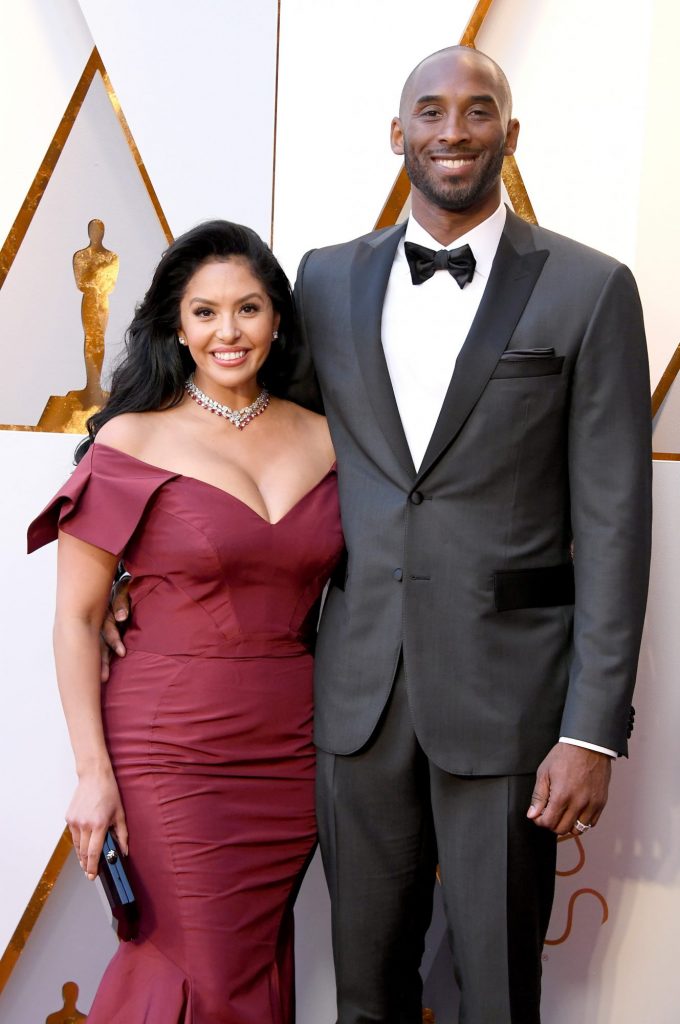 The first har-binger of what seems to be the “Darkest Timeline” was the passing of Kobe and Gigi Bryant, as well as seven other passengers on January 26th, 2020. 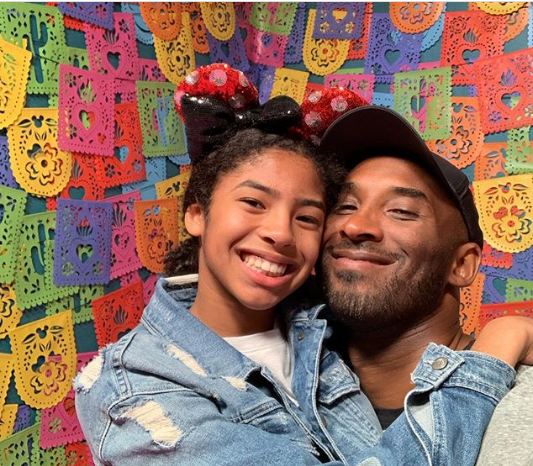 Friends, family, and fans have been pro-lific in the mo-urning and celebration of the life of the great former Los Angeles Laker Sh*oting Gua-rd less than four years removed from retirement, and his 13-year-old daughter Gianna, who seemed destined to follow in his footsteps as a basketball great. 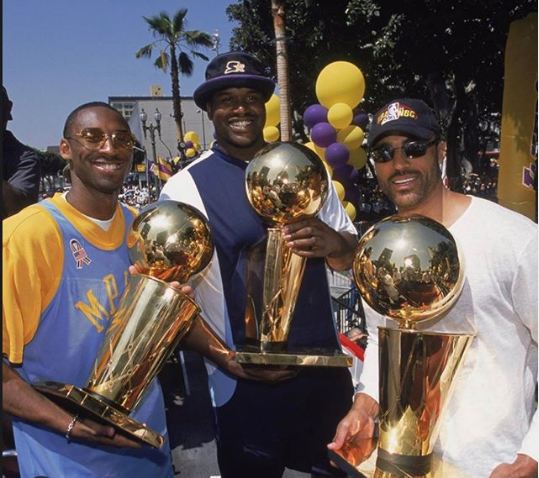 Perhaps the most famed among those in remembrance of Kobe is former Laker teammate Shaquille O’Neal. A future Hall of Famer in his own right, Shaq dominated the courts of the NBA alongside the Black Mamba for eight seasons on the Los Angeles Lakers spa-nning from 1996 through 2004. The former NBA Center, publicly shared his personal Kobe Shrine installed at his home in a virtual interview with Entertainment Tonight. 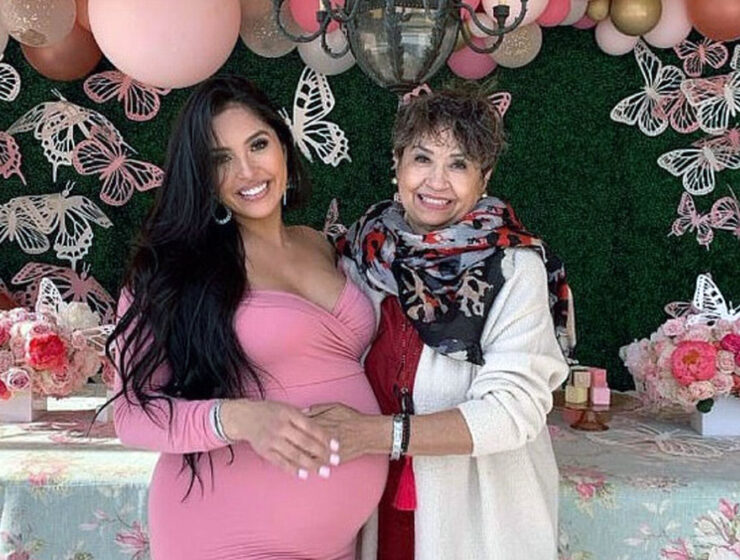 “I actually got a shri-ne in my house that I put up. See the shr-ine I put up in my living room? So I definitely think about them every day and the world is doing a great job of keeping them alive.” Shaq shared with ET’s Kevin Frazier. Shaq gave a scan of the myr-iad of iconic photos capturing several of the two NBA lu-minaries’ greatest moments on the court, including memories of their historic ’00 –’02 three-peat. When Kevin Frazier asked if Shaq has spoken to Kobe’s wi-dow, Vanessa Bryant, Shaq replied, “Hopefully she knows that my family will open up our arms to her. Hopefully, her daughters will call me ‘Uncle Shaq’ like my kids called Kobe’ Uncle Kobe.’ Even though he’s not with us, he will always be with us.” 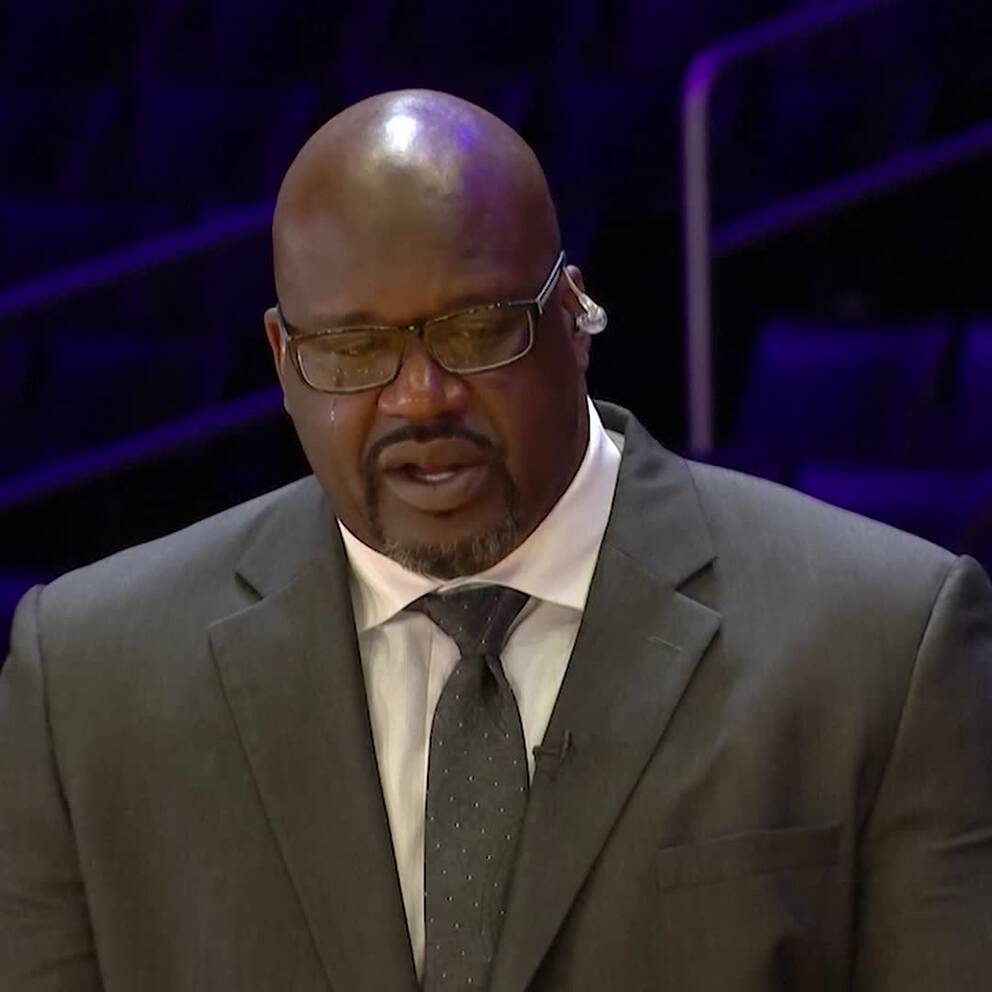 Albeit somewhat surprising, Shaq’s open invitation might possibly be the best recourse to heal what was for a time, a difficult relationship. After Shaq’s ten-ure as a Center for the Los Angeles Lakers, he and Kobe were pi-tted in an advers-arial verbal fe-ud that lasted for close to a decade. Thankfully, the once-beloved comr-ades had the opportunity to settle their differences and restore their friendship. During Kobe’s televised memorial service held at the Staples Center on February 24th, 2020, O’Neal had the honor of being one of the few illustrious speakers, giving an impassioned, heartfelt speech that recounted the best of their times shared, on and off of the court. In one particularly noteworthy flo-urish.

“Mamba, you were taken away from us way too soon. Your next chapter of life was just beginning. But now, it’s time for us to continue your legacy. You said yourself that everything negative — pressure, challenges — was all an opportunity for me to rise.”

“So I will now take that sage advice to now rise from an-guish and begin with the healing. Just know that we got your back little brother. I will look after things down here. I’ll be sure to teach Natalia, Bianka, and baby Capri all your moves. And I promise I will not teach them my free throw techniques,” Shaq shared.