For kids, food and education are the primary requirements they should have. But not all kids are equally fortunate to have these. Fortunately, there are some big-hearted people who are trying and making the best of their efforts in order to provide the kids with their primary requirements. 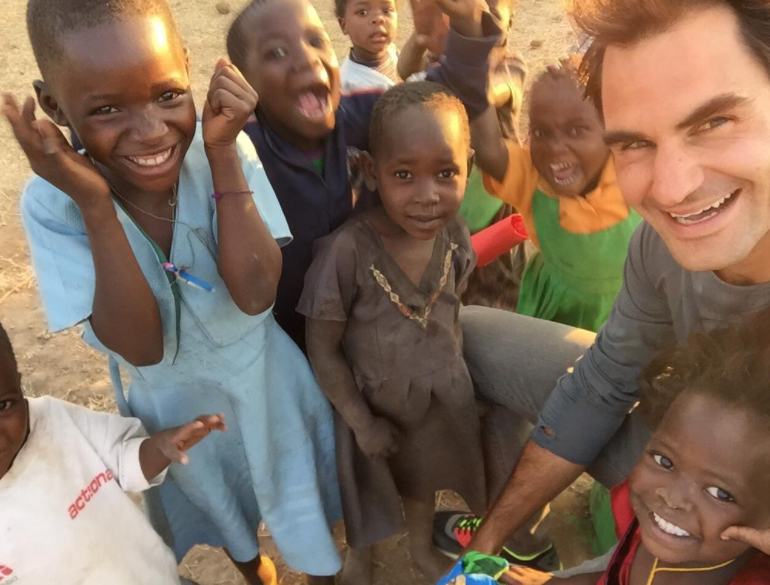 Roger Federer, a Swiss tennis player after forming his foundation in 2004 also gets involved in several philanthropic activities. The primary focus of his foundation is to provide the kids with the proper education, especially in areas with much scarcity and poor education systems. In order to achieve his goal of providing a maximum of kids the education, he has opened several schools throughout the world in the last 15 years. Federer has already opened more than 50 preschools in Malawi, South Africa. 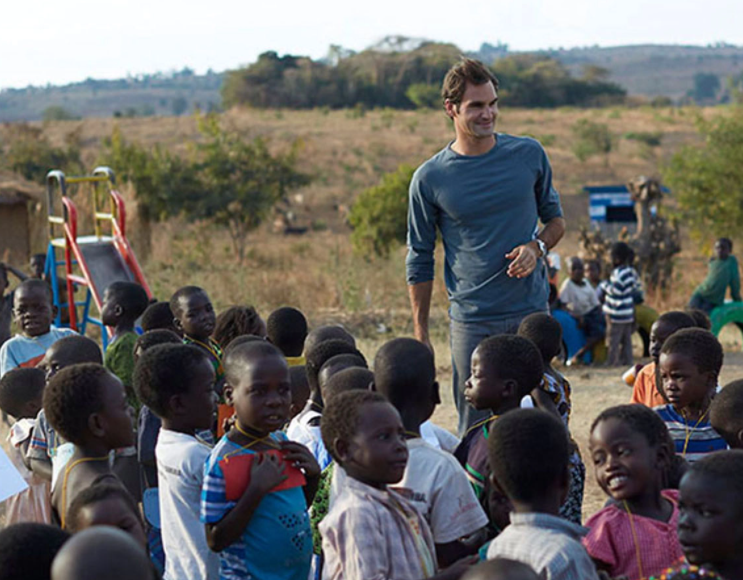 While on his visit to one of the preschools in Malawi, Federer gets emotional on seeing the high standard and best quality education in his open school. He appreciated the school administration for maintaining such good quality and better education system. In 2015, Federer announced that by 2018, his foundation will be able to feed as well as provide education to kids. That time, the announcement was seen as incredible but the foundation finally managed to make the announcement happen true.

After achieving the goal, the CEO of the Roger Federer foundation named Janine Handel mentioned that it was not easy for them to achieve this goal, still with their hard work, they managed to let it happen. Janine further stated that since Federer is always having the habit to achieve his goal, there was no option left for them as well other than achieving this target to make it possible to feed and educate kids. With this activity of the Roger Federer Foundation, more than millions of kids are now going to be benefitted. 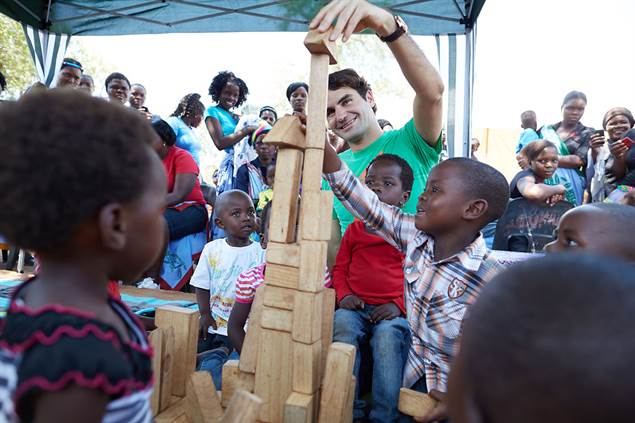 They are now going to get the opportunity to have better quality education, good and nutritious food, and many more in the preschools, kindergarten, schools, by the foundation. This act of the Roger Federer foundation will help more than a million kids to have the better opportunity to make a better way in their life, earn a good degree, job, and exit out from poverty. Roger is having fundamentals that instead, o donating money, he should donate education in order to empower people and help them exit out of their humiliating conditions.