Back in April, it was announced that Vanessa Bryant and Kobe Bryant’s estate would not be renewing his partnership with Nike. Fast-forward, and it looks like an unauthorized shoe that was not meant for retail was leak-ed and someone has gained access to it, and Vanessa Bryant is looking for answers. 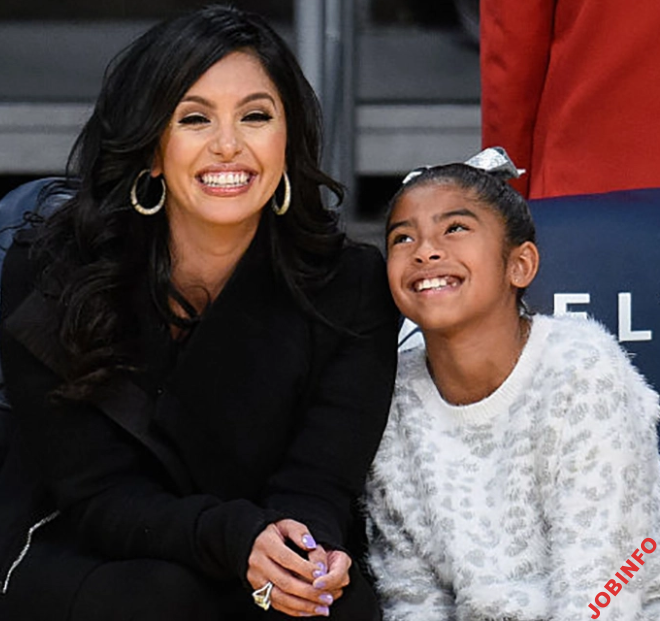 Early Thursday, Vanessa took to Instagram to speak about the shoe, which she crea-ted in memory of her late daughter Gianna Bryant, as she called out Nike for answers on how the shoe ended up in the hands of another person.

She said, “This is a shoe I worked on in honor of my daughter, Gianna. It was going to be called the MAMBACITA shoe as an exclusive bl**k and white colorway on her daddy’s shoes.”

Vanessa continued to explain that the design of the shoe was inspired by Gianna’s basketball uniform and the number she wore. 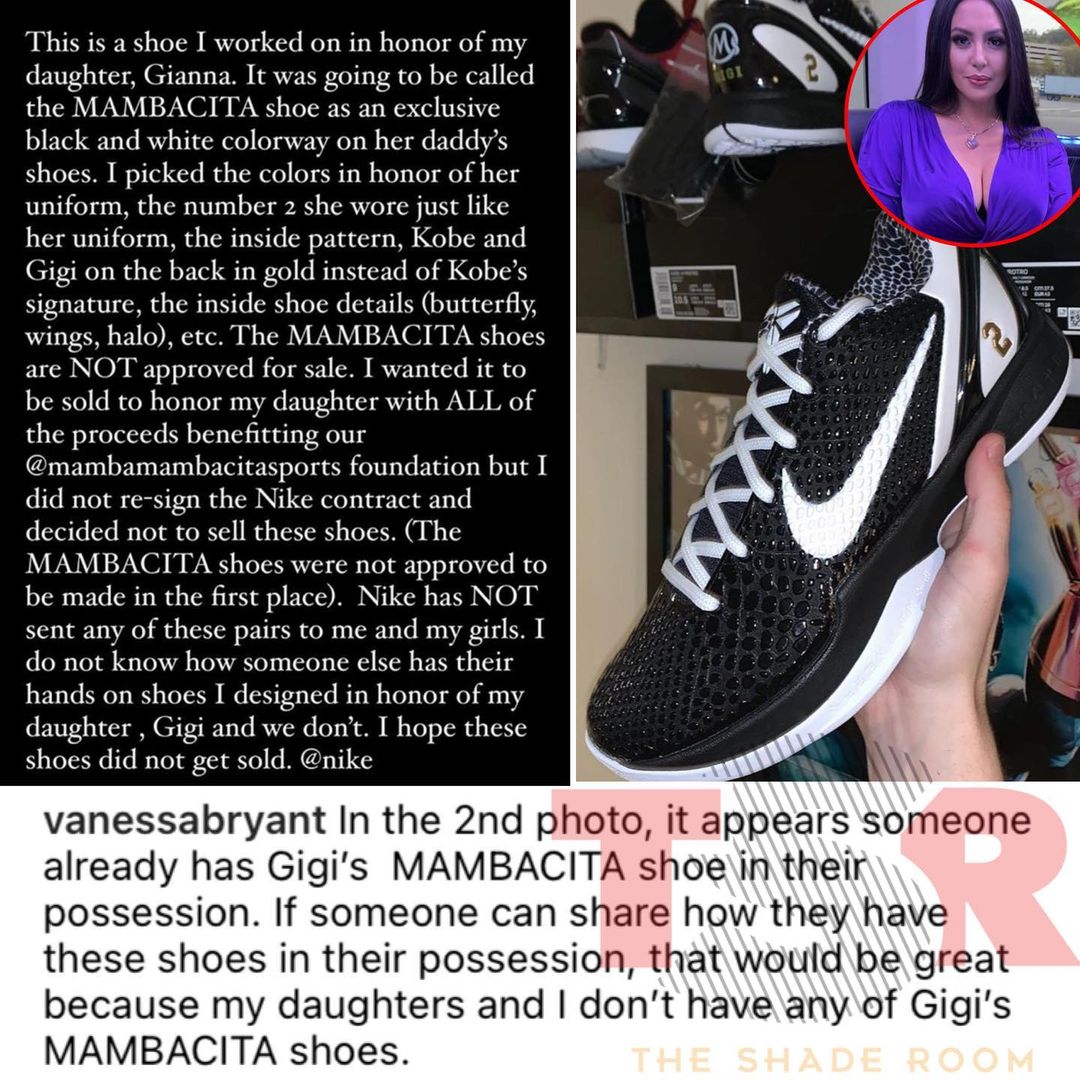 “The MAMBACITA shoes are NOT approved for sale,” she said. “I wanted it to be sold to honor my daughter with all the proceeds benefitting our Mamba/ Mambacita Sports Foundation, but I did not resign the Nike contract and decided not to sell these shoes.” 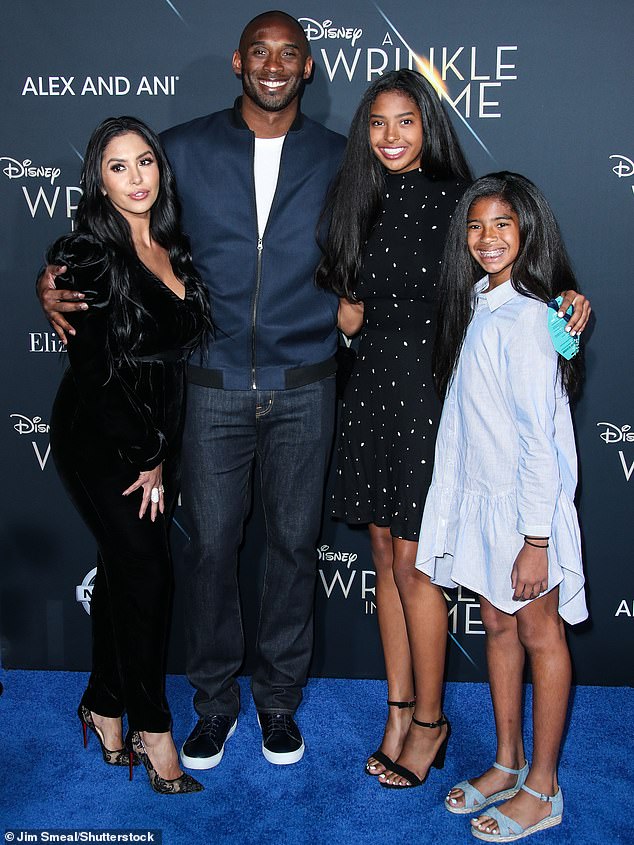 In her post, Vanessa shared a photo of someone holding the shoes and called on Nike to explain how the shoe became available to someone el-se when she and her daughters don’t even have a pair of the shoes.

Vanessa said in the caption of her Instagram post, “If someone can share how they have these shoes in their possession, that would be great because my daughters and I don’t have any of Gigi’s MAMBACITA shoes.”

As previously reported, Vanessa recently won the lawsuit that ruled she could publicly identify the deputies that were accu-sed of sharing photos from the helicopter cr*** scene of Kobe and Gianna