At the 89th Academy Awards, Viola Davis accepted the Oscar for Best Actress in a Supporting Role for her role as Rose in the film Fences, cementing her place in award show history as the first bla-ck actor to win an Oscar, Emmy and Tony for acting—an elite achievement known as the “triple cr*wn.” The actress—only the 23rd person ever to score a triple crown—previously won an Emmy in 2015 for Outstanding Lead Actress in a Drama Series for playing Annalise Keating in the ABC show How to Get Away With Murder, and won two Tony awards, once in 2001 for King Hedley II and then in 2010 for the Broadway production of Fences. Other actors to achieve the status include Helen Mirren, Al Pacino, Maggie Smith, Jeremy Irons, Christopher Plummer, and most recently, Jessica Lange. Though Whoopi Goldberg is famously an EGOT winner, her Tony for Thoroughly Modern Millie was for producing, not acting, thus setting Davis apart for her historic win. 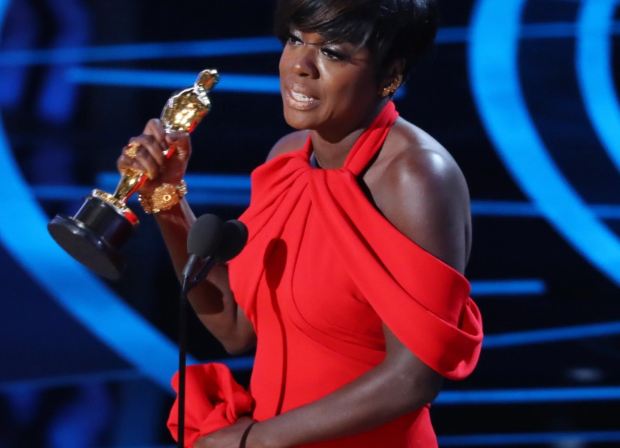 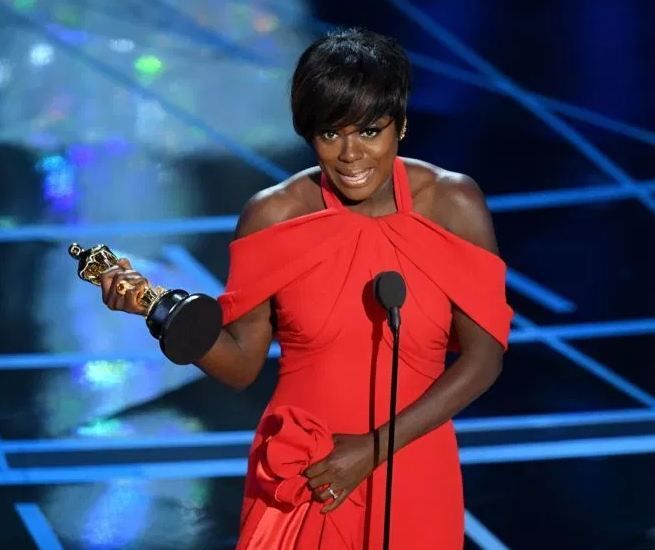 Davis’ victory is an important one after recent #Oscarssowhite cr!tic*sm, which served to highlight a lack of bla-ck nominees in any major acting categories. Davis’ record-br*ak*&ng win shows steps step in the right direction, as does Mahershala Ali’s histor!c win as the first Musl-im actor to win an Oscar. Davis tearfully accepted her award Sunday night with an emotional speech about being proud of her profession and being able to honor forgotten lives, which you can read in its entirety here.