A news story isn’t complete until Wendy Williams gives her opinion on it. On the February 25th episode of her h-it talk show, Williams talked about K. Michelle and her recent incident. In typical Williams fashion, she did not hold back. If you recall earlier this week, K. Michelle was on her Instagram Live with fans and decided to treat them to an impr*mptu dance performance to Cardi B’s single “Up”. While bouncing to the record, fans noticed a little extra jiggle in her backside where it appeared that maybe one of her !nject-ions popped.

Michelle has been very public about her procedures over the years, even more so about the grueling process she’s been undergoing to remove silicone from her rear.

Taking to twitter she let fans know what they saw was not the enhancing popp-ing, rather just extra skin from it being removed.

“I got on live yesterday and didn’t care that I wasn’t perfect, I knew I had excessive fat left over but I said F*** it i’m not going to hide nothing in my house.” she told her fans. “I don’t think people truly understand i’m just happy to be alive. I’ve come so f*r with this and i’m proud of myself.”

Williams of course is no stranger to surgeries, and was supportive of Michelle and her mission to remove them from her body. She explained to her audience the difference between silicone and sal!ne, and how the aforement-ioned one can come out in w**rd places if it begins to seep into the body. She explained how Michelle was experiencing a lot of body aches due to the injections. “She didn’t know why she had so many aches in her body.” Williams said.

“It took awhile for the silicone to squ-ish down and she said ‘oh my god whats this on my underw**r’” She paus-ed for the audible groan from the audience, then continued “I dont know that that is what she said, i can only imagine the tragedy of the situation…leaving silicone on Idris Elba’s sheets…” referring to the time when K. Michelle dated Idris Elba. 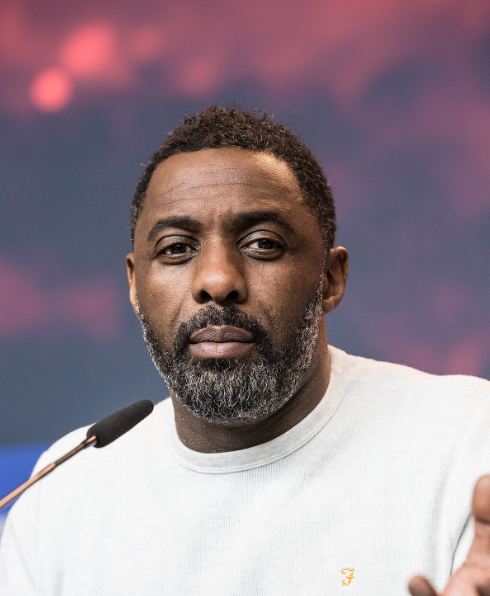 Michelle and Elba where an item a few years back, with Michelle confessing that her single “Maybe I Should Call” was about the British actor. When discussing the relationship K. Michelle revealed actor was a very passionate lover, and ‘ate the box’ like a boss.

Williams went on to say that many people were j**lous of Michelle because of that relationship. She then concluded with inviting Michelle to the show to perform sometime before the summer, ahead of her next album which is believed to be a country record.