As much as society tries to dictate what should be the norm, the truth is that society can’t dictate people’s choices.  The saying that “marriage is not for everyone,” was once applied to only men. However, some women are becoming more outspoken about their personal preference to stay unmarried. Famous actress and television host Whoopi Goldberg in an interview with the New York Times has made it clear that marriage is not an option for her. 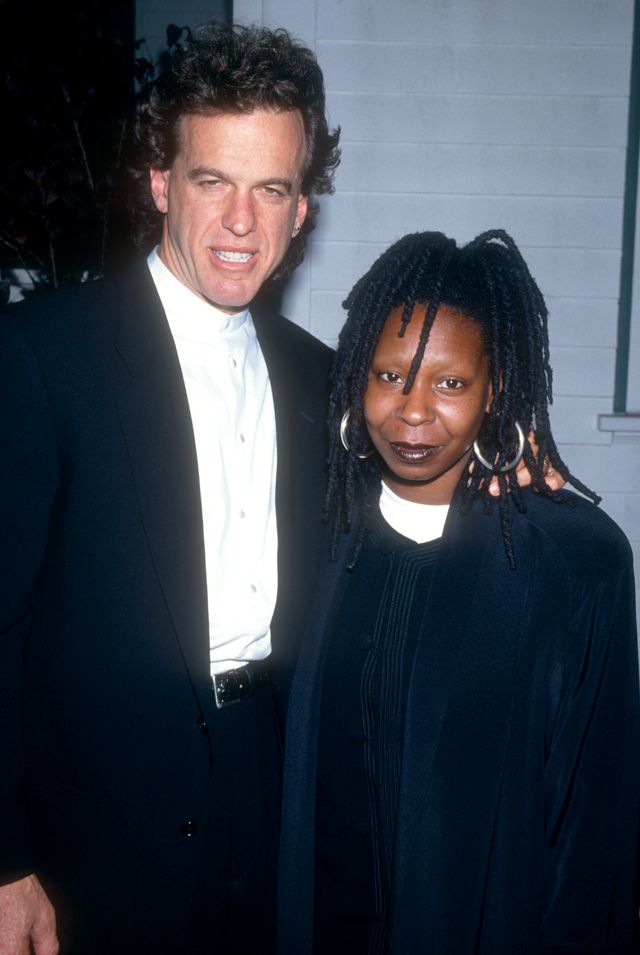 According to the actress, deciding to get married in the past was not her choice. She became a Mrs. simply because it was expected of her to do so. In the interview, Whoopi explained to New York Times that experience has made her realize that she doesn’t need to conform to supposed societal norms. Her honest response was quite inspiring as she spoke about the negative impact of societal pressure on women to settle down. Goldberg had gone through three marriages in the past. The first marriage was to Alvin Martin; they had a daughter named Alex Martin. Her subsequent marriage was in 1986. She married cinematographer David Claessen. Her last one was to an actor named Lyle Trachtenberg in 1994, but the marriage ended in 1995. When asked about the role she believed to have played in her previous marriages, Whoopi explained that she kept trying her best to fit into that position because people expect you to be married. The actress enjoys her privacy and believes that marriage takes that away from you. She felt no need to explain her whereabouts and what she did daily to anyone, but you have no choice within the confines of marriage. Though the actress vows never to get married, she is still open to dating. She had been in relationships with British actor Timothy Dalton (popularly known for his James Bond roles), Ted Danson, Frank Langella, and Michael Visbal. Her last relationship with Michael Visbal ended in 2004.