The Smith family is one that will go down in American history as one that was unique, full of success and definitely one that has been open about whatever they’ve faced together. Will and Jada Pinkett Smith’s parenting of their children has been one of the other topics discussed about the family in the press. With all that’s going on, one wonders how the children were affected. Some insight into their parenting style by Will has provided a closer look at their opinions of raising celebrity children. Business moves definitely run in the Smith family, with Will having worked with his son Jaden Smith as an actor on projects and with Willow being one of the co-hosts on her mother’s Facebook Watch show, Red Table Talk.

Jaden Smith had been working over the years to set himself up as more than a musician and actor that is following in his father’s footsteps. He’s taken some creative leaps throughout his young career and now the latest move seems to align more with his sister – switching to the use of simply their first name as a form of their artistry.

There are so many things that I haven’t and don’t get right but there is one thing I got really right and that’s choosing you as the Father of my children. pic.twitter.com/TnGeJYiFHG

F0ans took note last year of Jaden’s seeming change to his persona and online identities across most of his platforms. While he never seemed to overtly make a statement, the musician started to drop the “Smith” portion of his moniker, choosing to leave the solitary Jaden (stylized in all caps) as his preferred name going forward – much like his sister has. 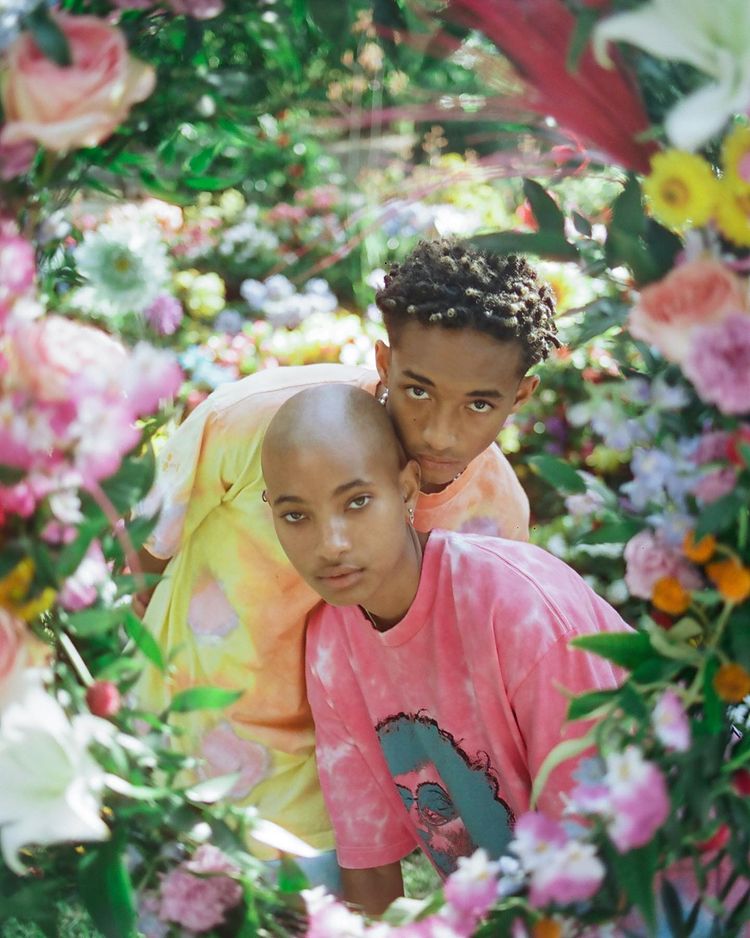 I wanted to just make that little distinction there, just a little bit, so that I could just … different things are happening.” HBO Max has announced that Jaden’s father’s iconic sitcom family is reuniting for a special to celebrate the 30th anniversary of The Fresh Prince of Bel-Air. Fans were surprised to see the original Aunt Viv, Janet Hubert-Whitten, back for the special, as she’s been very vocal about her exit from the show. 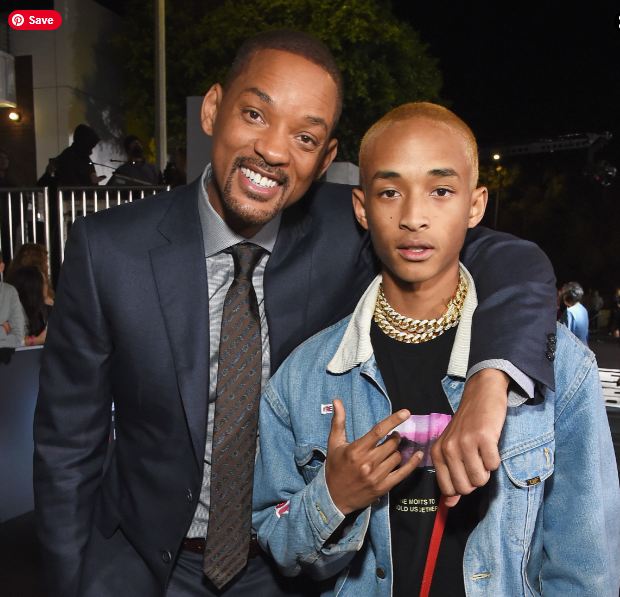 It was during the filming of his now iconic show that Will met Jaden and Willow’s mother, Jada Pinkett Smith. Despite their marital troubles as of late, the parents have always been very supportive of the non-traditional choices that their children make – partially due to their upbringing and the freedom that their celebrity parents gave them.

It was during the filming of his now iconic show that Will met Jaden and Willow’s mother, Jada Pinkett Smith. Despite their marital troubles as of late, the parents have always been very supportive of the non-traditional choices that their children make – partially due to their upbringing and the freedom that their celebrity parents gave them. 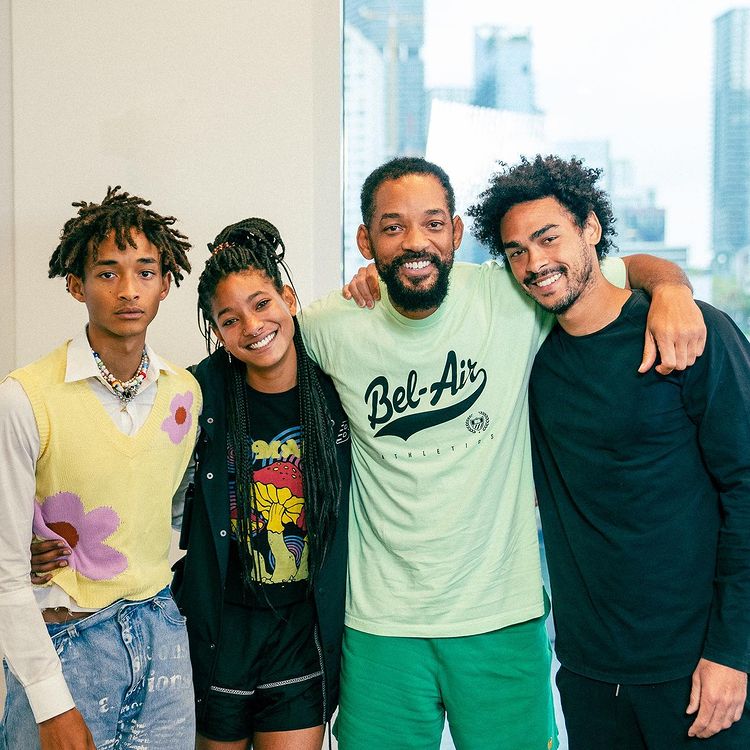 “I think we might have gone too far,” he repeated when talking to BBC interviewer A. Dot. “Jaden is 100 percent fearless, he will do anything. So as a parent it’s scary, it’s really terrifying — but he is completely willing to live and die by his own artistic decisions and he just doesn’t concern himself with what people think.”

Ultimately, with Jaden now the CEO of his own water company and Willow doing new music finally, years after famously quitting while in her teens and with a hit single, the Smith family seems to be fine. Will chalked it up to a major item a few years ago in an interview with Haute Living.

“We respect our children the way we would respect any other person.“