When does reading help raise money? When an artist like Will Smith is involved! As reported in The Washington Post, Will Smith and Dame Helen Mirren will each read a bedtime story during a one-night fundraising event to help fi-ght global homele-ssness. On December 7th, Smith has agreed to partner with The World’s Big Sleep Out, a campaign that seeks to raise money to end homele-ssness and displacement around the world. 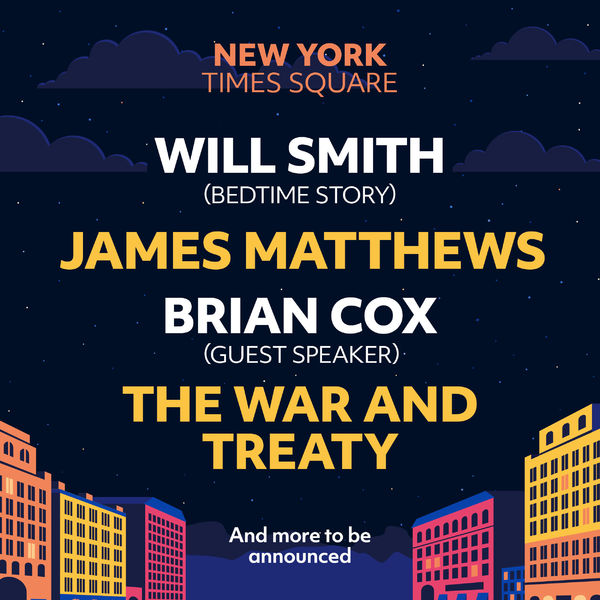 In an effort to raise $50 million, The World’s Big Sleep Out encourages people to organize or join a “sleep out” for one night to support various charities throughout the world. 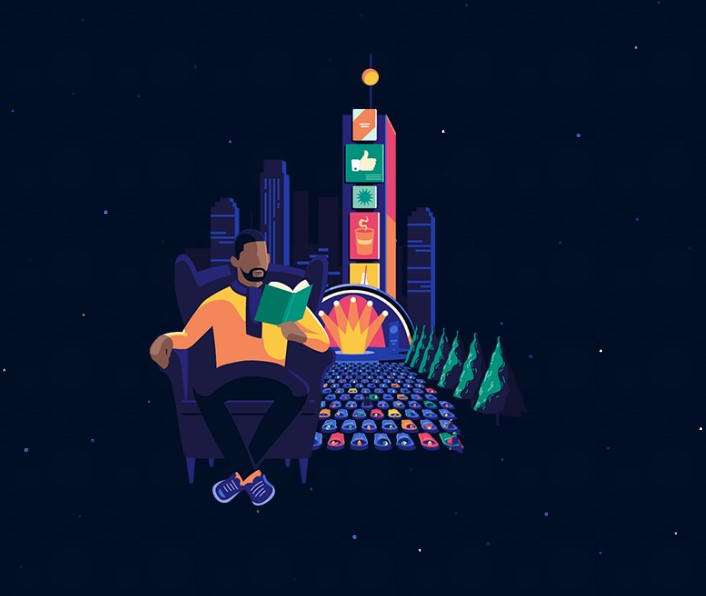 “For one night, in backyards, hometowns, and iconic locations across the globe, we will sleep out in unison to create the world’s largest display of solidarity with and support of those experiencing homele-ssness and displacement,” The Big Sleep Out states on its website. Smith will be reading in Times Square in New York City, while Mirren will be doing hers in Trafalgar Square in London. Each location is expected to feature live performances. The sleepout is also planned in other major cities, including Chicago, Amsterdam, Madrid, and Los Angeles. 100% of the funds raised from the New York event will go toward registered charities helping homele-ss and displaced people. International partners for the campaign include UNICEF USA, Malala Fund, Social Bite, and The Institute of Global Homele-ssness. “I am blown away by the response to The World’s Big Sleep Out so far and incredibly excited to have 50 cities all over the world taking part, Josh Littlejohn MBE, the founder of World’s Big Sleep Out, said in a statement. “It doesn’t matter if you are taking part in Times Square or in your back garden with your family, by sleeping out for one night on December 7th, we can simultaneously express our compassion for homele-ss people who have no other choice and raise life-saving funds to make a difference. We can also send a message to the world’s political leaders that ur-gent ac-tion is required to address the human undergoing that we each witness on our streets every day.”

This Article First Published On BLACKENTERPRISE