Now, Roommates, we all love to book a place through Airbnb when we’re looking for a nice, affordable spot.Unfortunately, one woman got more than she bargained for during her second stay in Brooklyn, NY last Friday. While unplugging a charger, Alexandra noticed that something was off. She remembered a viral post about hidden cameras. 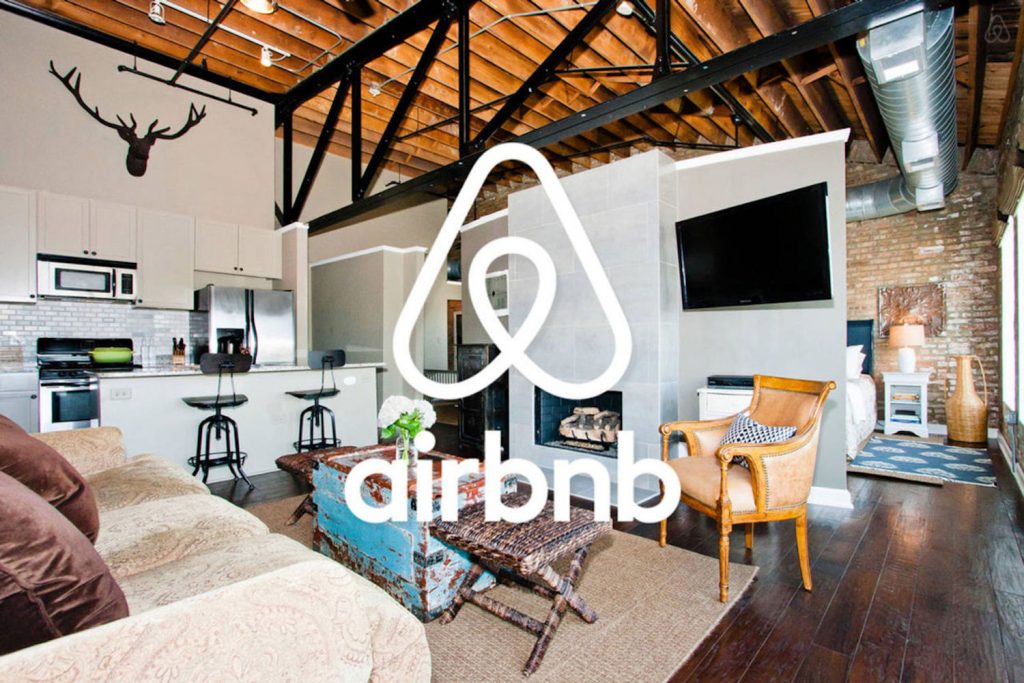 Once she gra-bbed the charger, she noticed it was actually a hidden camera in the living room which was new information to her. Alexandra contacted Airbnb to let the company know of the ordeal, and while they did refund her and move her to a safe space, the host’s account remained listed for others to rent at that time. Alexandra took to Instagram to share the detailed event and cla!ms that all Airbnb did was give the host a wa-rning–although their policy states otherwise. When she contacted the police on October 27th, she was told that officers weren’t able to do anything because it was a “gray area” being that the camera was in a common area. If the camera was in the bathroom or bedroom it would’ve been different. Alexandra exclusively told us that officers told her they couldn’t do anything because she wasn’t on the lease, and it’s not her house. She gave further exclusive details about telling the police that she found the chip associated with the camera and inquired if the footage would assist with an investigation.

Alexandra says police said it wouldn’t result in an investigation because of it being a “gray area”. Authorities also told her to contact a lawyer if she wanted to pursue anything else. Alexandra added that Airbnb finally took the host’s page off of their listings once her post went viral on the Internet this week. Had it not been for her big following, she shares that she wouldn’t have gotten any recognition from Airbnb, and that this could potentially happen to another person.

Alexandra says any other young women who may potentially book through Airbnb should always check their surroundings and be careful.

This Article First Published On THESHADEROOM