At 103 she is Britain’s oldest surv!ving female Second WW veteran – and she ba-ttled top brass to be allowed out from behind a typewriter to play a vital role in defe-ating the Naz!s. 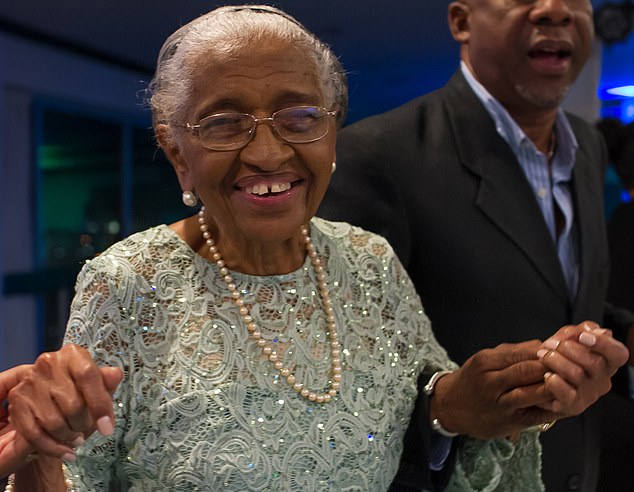 The Mail on Sunday can reveal that Jamaican-born Ena Collymore-Woodstock – one of the first women to set sail from the Caribbean to help the Allied effort after answering a recruitment advertisement in 1943 – objected to being given a clerical job at the W-ar Office. 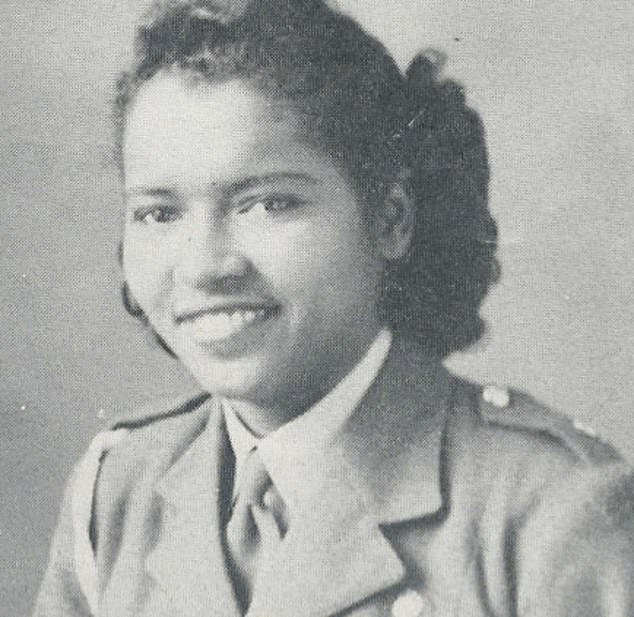 Having surv!ved a torpedo att-ack on the boat she traveled on, she arrived in London and was given the job because she had worked as a court clerk in Kingston. 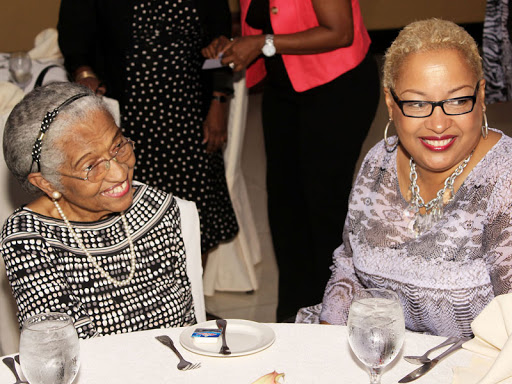 But after a few weeks, Mrs. Collymore-Woodstock, who was then just 26, wrote an a-ngry letter to Army bosses telling them: ‘I haven’t come all this way just to be st*ck behind a typewriter!’ 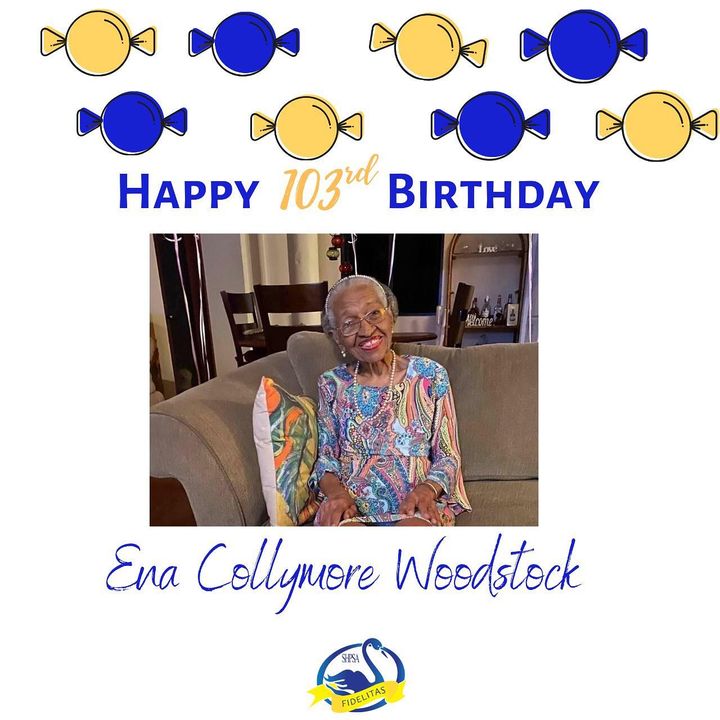 It set her on the path to becoming the first bla-ck female radar operator defe-nding the coast of Britain with a team of ack-ack girls during 1943 and 1944. Later she was depl-oyed to Belgium, close to enemy lines. She said: ‘There weren’t many women in the Army at that time and very few women of color. 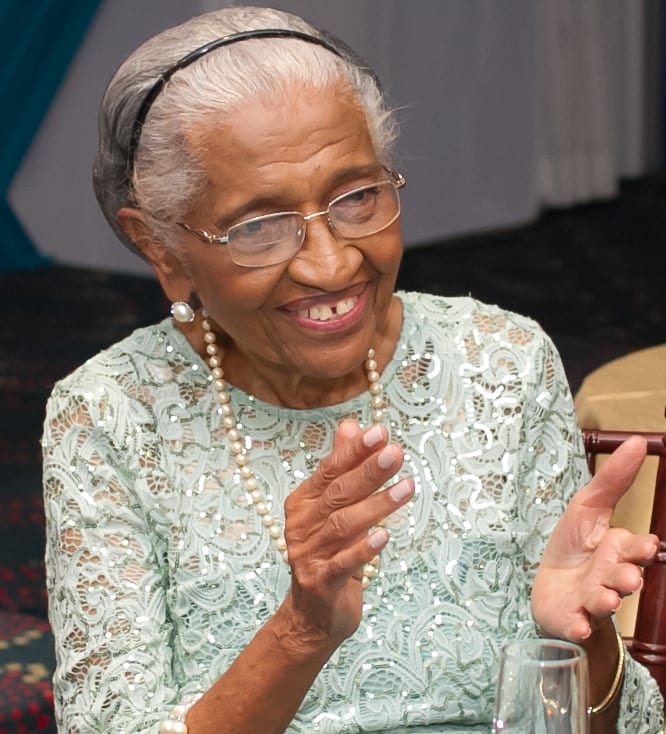 ‘I wanted to do my part and I felt special. We all knew we were doing things for the first time. I hadn’t joined up just to type and I was very insistent about that.’I wanted to be where the action was. I felt British, I was young and single, so why not go and f!ght? My generation of women were determined to prove we were capable of. I helped show what women could achieve despite there being no female role models at the senior level of society at the time.’ 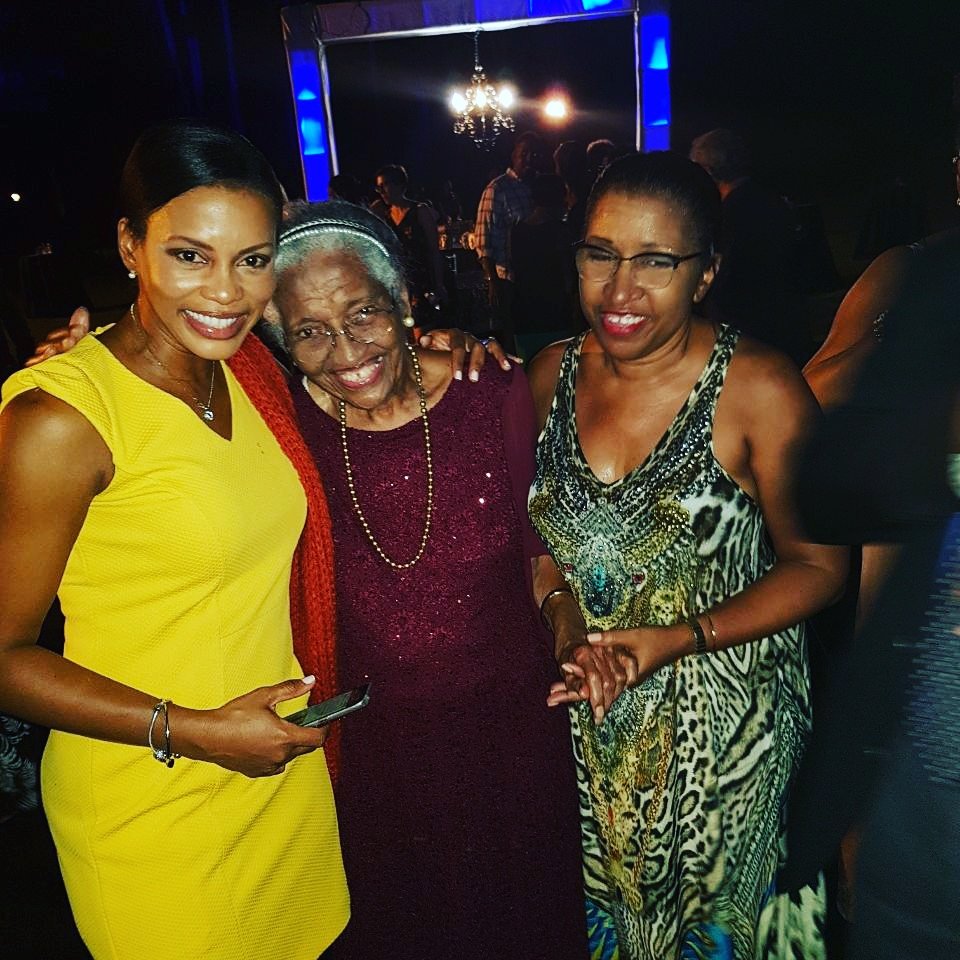 After volunteering for the Auxiliary Territorial Service (ATS) she was sent with other bla-ck female recruits to Guildford, Surrey, where they lived in fre-ezing wooden huts and were trained in military dr!ll. She then joined an an-ti-aircraft unit as a radar operator or so-called ‘ack-ack’ girl, plotting the path of incoming en-emy planes.As en-emy planes flew over, Mrs. Collymore-Woodstock and her team radioed the command post, which would co-ordinate the g-nf!re. 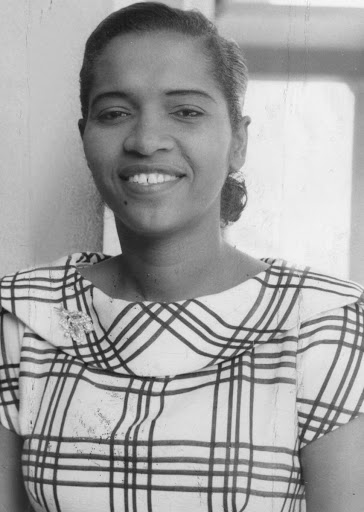 According to the National Army Museum, the W-ar Office was aga!nst the recruitment of women from the Caribbean on grounds of ra-ce and the suggestion they would find it difficult to adapt to the British climate and culture. But by 1943 the W-ar Office relented and the first recruits began to arrive. There are thought to have been about 600 female volunteers from the Caribbean, but many faced rac!sm and se*ism. 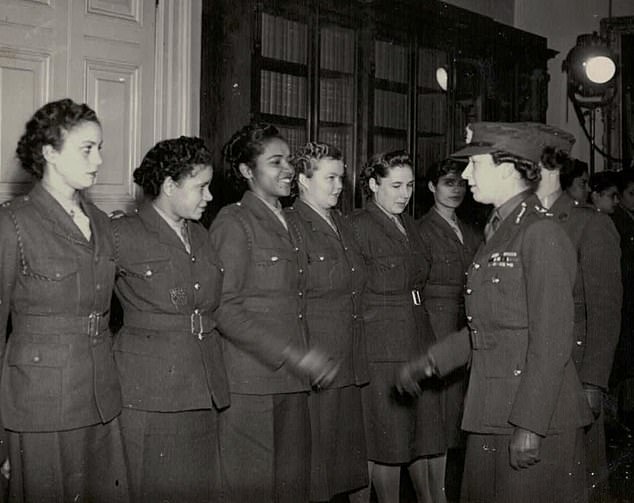 Mrs. Collymore-Woodstock, who was born in 1917 and had lost both parents to il-lness by the time she was a teenager, said she never enco-untered rac!sm first-hand and was treated kindly by a lady who shared her surname and had spotted her in the local paper.’That Christmas, when the ATS camp was closed and there were water shortages, she invited me to stay,’ she said. After the w-ar, she br-oke yet more boundaries by training to become a barrister at London’s Gray’s Inn and embarking on a legal career spanning four decades. She also became the first woman to hold a judicial office in Jamaica as a magistrate. Mrs. Collymore-Woodstock was awarded an MBE in 1967 for her work with the Girl Guides. She married Victor Woodstock, a civil servant, in 1951 and had two daughters and a son. She now mainly lives in Barbados. 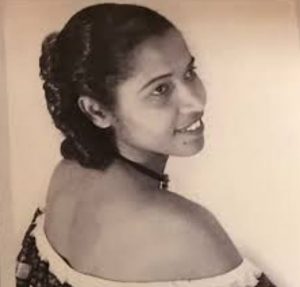 Her story emerged during a campaign by the Women’s Royal Army Corps Association to honor the nation’s oldest veterans. Vice-president Alison Brown said: ‘Ena is an inspiration. We wanted to thank her and reflect on her achievements, plus those of other pioneering women of the Second World W-ar who pu-shed aside gender b!as and spearheaded roles for women in society.’