A woman has h-it out at a gym for having double standards after she was told to put on a shirt or leave – despite men being allowed to have c-ut out ve-sts. 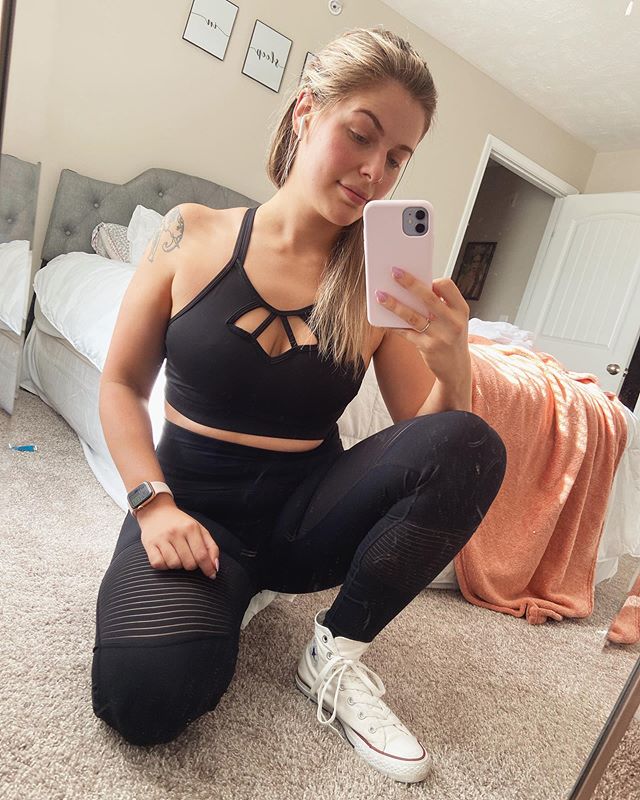 Julia Maren was exercising when a worker went over to her and asked her to remove her headphones. She was then told that she’d need to cover up her midr!ff if she wanted to stay. 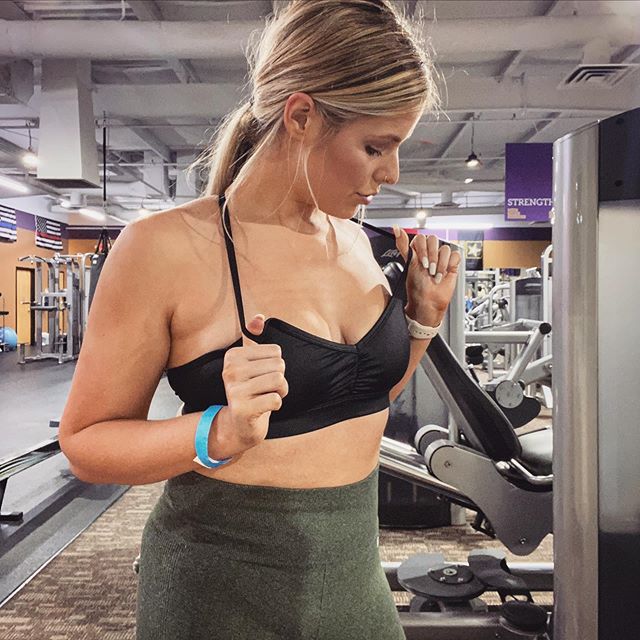 She went on to post a photo with no Instagram, which showed her wearing her gym gear. The outfit was a standard-looking sports top, with a pair of high-waisted leggings. 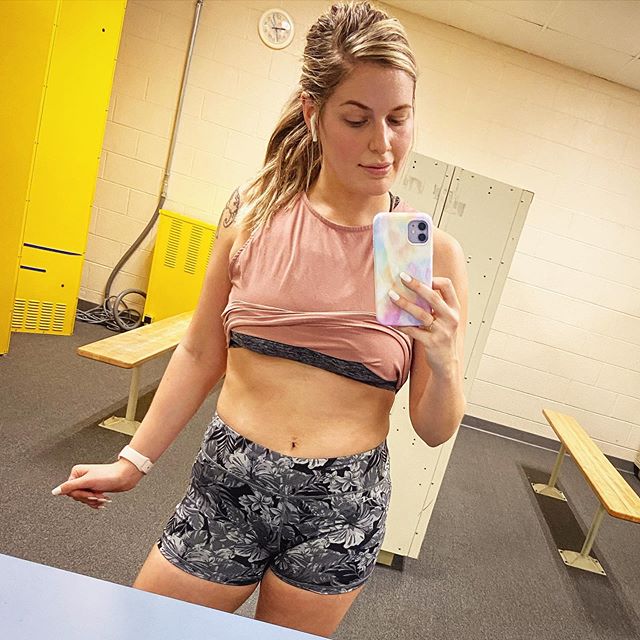 According to Julia, from Tennessee, she was told that she would need to put on a t-shirt, which they could provide if necessary. The Daily Star reports that Julia wasn’t offered an explanation.

Sharing a photo of her outfit on Instagram, she said: “Today I was told I’d have to leave the gym if I didn’t put a shirt on with no explanation. “My workout was inte-rrupted and I was told to take out my headphones for someone to tell me they could ‘get me a shirt if I need one’ and that if I wanted to continue my workout I had to put one on… WHAT?! 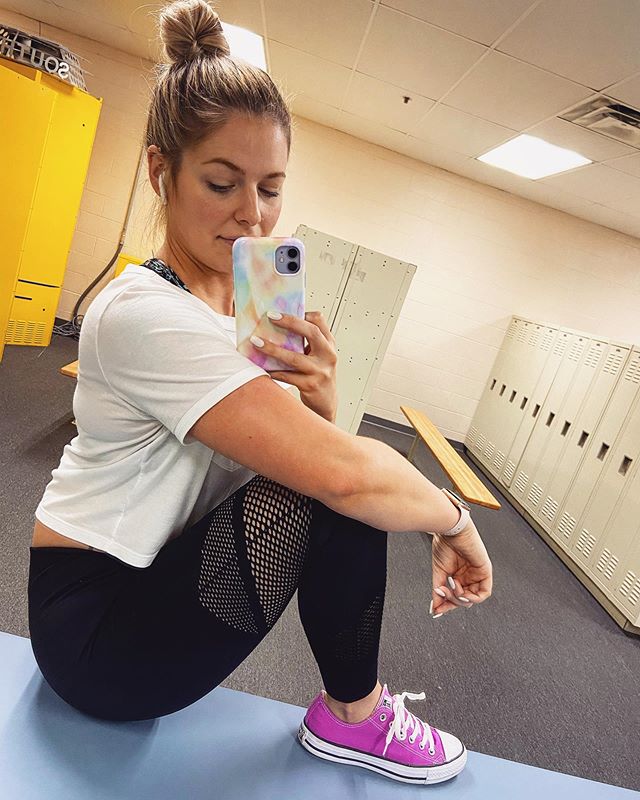 “So you’re telling me that because three inches of my waist is exp-osed that I’m not welcome in the gym but meanwhile f****** Chad is over there with a cu-tout that shows his whole n!pple? “Got it. Thank you for taking the time out of your day to let me know that double standards and se*ism still exist.

“If the problem is that I will be a d!straction, why isn’t the accountability on the one who is d!stracted? This is a deep-rooted issue because I could EASILY talk about middle school uniform policies, prom dress codes, and evidently gym attire. “When will we stop policing women’s bodies and HOLD THE OTHERS ACCOUNTABLE FOR SE*UALIZING THEM. “And WHEN will we start ALLOWING women to feel comfortable enough in the gym to wear whatever the f*** is comfortable to them in an otherwise already uncomfortable environment?!”All I’m saying is that I’m showing up in a bro tank with my n!pple out next time.”The gym in question isn’t named, but followers have sent messages of support. 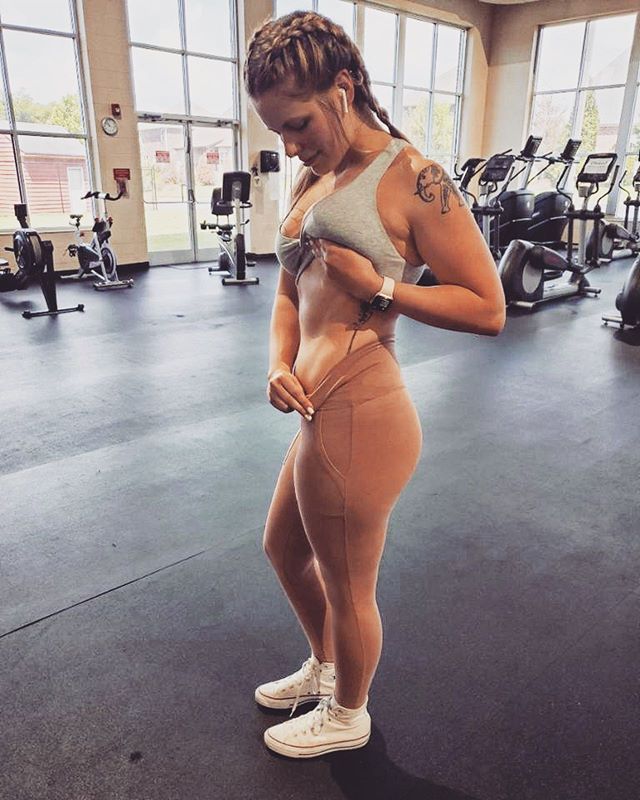 One wrote: “Umm, this is totally infur!ating!!!! But you totally rock. You’re handling flat-out se*ism with an attitude of change and perseverance, instead of just being mad but doing nothing. YOU GO, GIRL!!!!”