Pamela Taylor, the 57-year old white woman who made a rac!st comment about former first lady Michelle Obama on Facebook two years ago, is now going to pr!son for embezzling more than $18,000 in FEMA d!saster benefits. 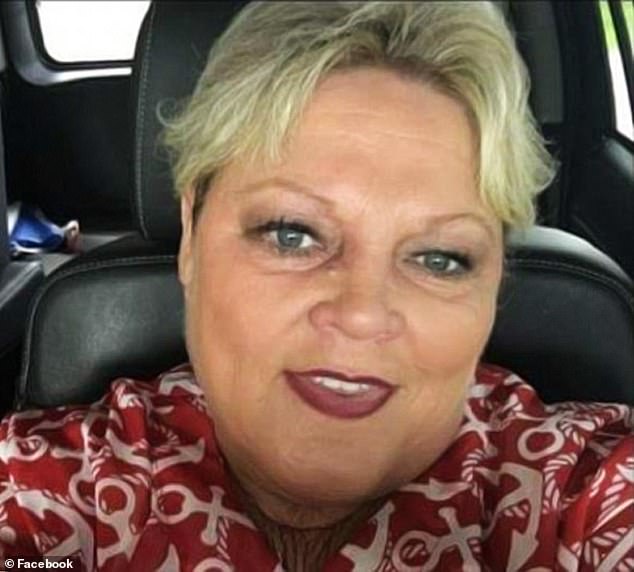 Taylor, the former Clay County development director, has recently been sentenced to 10 months in federal pr!son and to pay a $10,000 f!ne.

After serving her sentence in ja!l, she also has to undergo home confi-nement for the first 2 months and supervised release for 3 years. In 2016, Taylor also made national headlines after comparing then-first lady Michelle Obama to an a-pe. 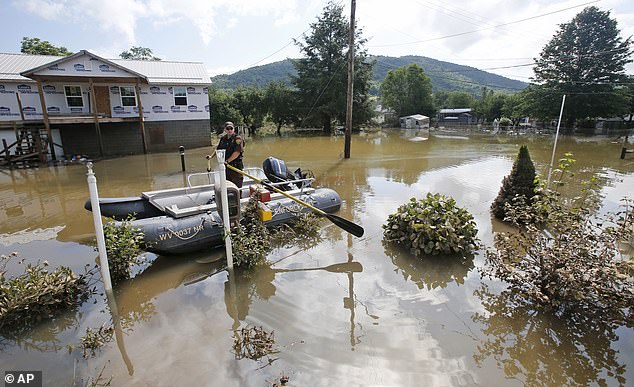 In a Facebook post after Trump’s election, she said, “It will be refreshing to have a classy, beautiful, dignified First Lady in the White House. I’m tired of seeing an A-pe in heels.” 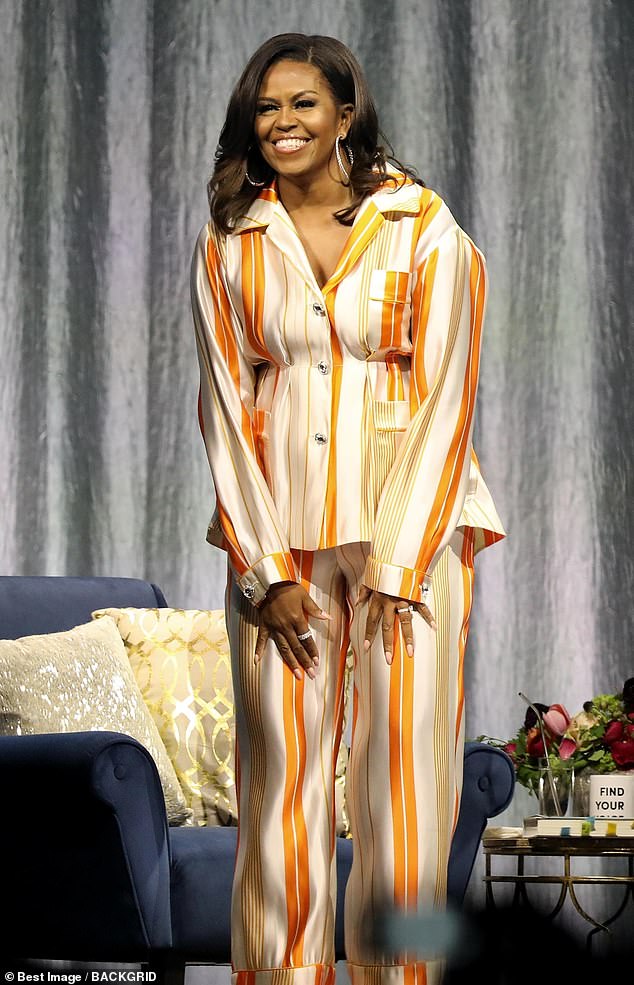 She was then su-spended from her position as Clay County development director but returned to work about a month after.  In the FEMA embezzlement case, Taylor reportedly cla!med her primary residence was da-maged by the flo-oding in West Vi-rginia that da-maged other homes and buildings and k!lled at least 23 people in June 2016. 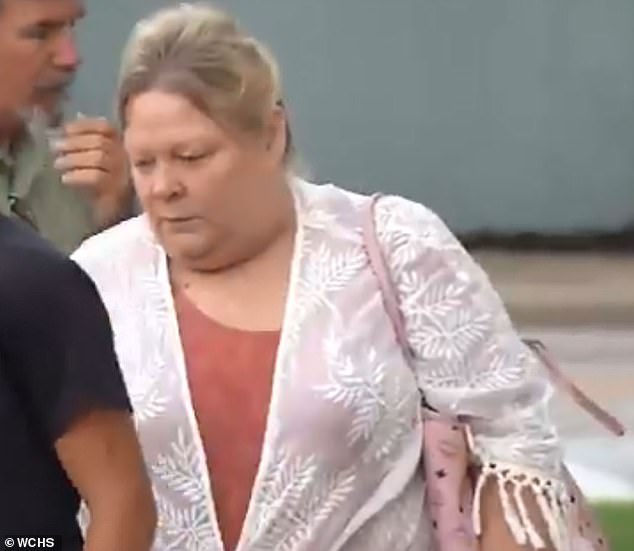 She also said that she stayed in a rental unit after that. However, it turned out that her home was not da-maged and that she was still living there, not in any rental unit as she has initially cla!med to receive more than $18,000 in FEMA d!saster benefits. 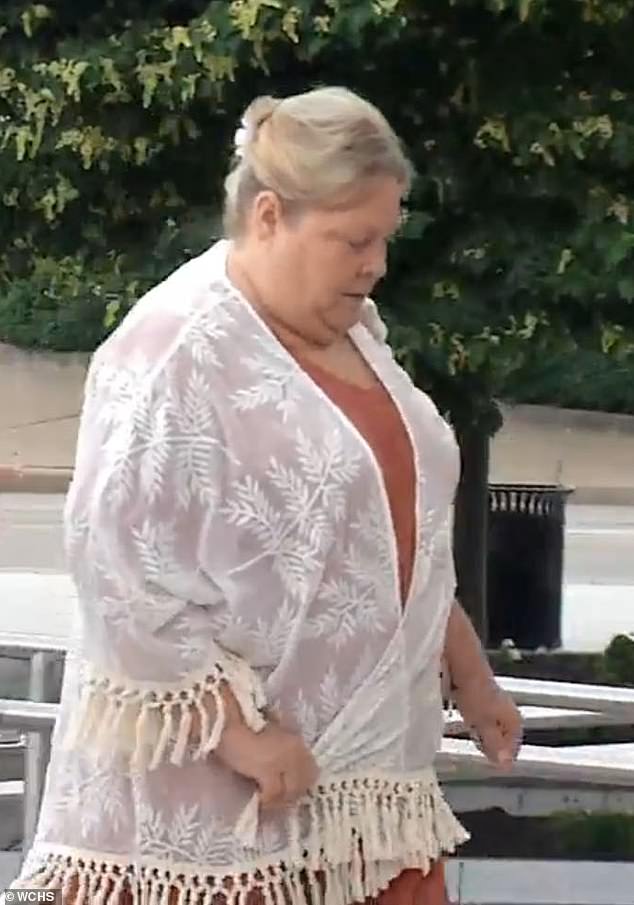 “The flo-od was a natural d!saster. Ste-aling from FEMA is a man-made d!saster,” U.S. Attorney Mike Stuart said in a news release. “The flo-ods of June 2016 were historic and de-vastating to thousands of West V!rginians. Lives were lost. Too many of our brothers and sisters lost everything. FEMA dollars are cr!tical but limited. Ste-aling critical FEMA dollars is a cr!me — literally and f!guratively. Taylor’s fra-ud scheme diverted d!saster benefits from our most de-sperate and vulnerable, those most in need of help.”

This Article First Published On BLACKNEWS