Iyana and NBA YoungBoy, the father of the baby boy, welcomed their bundle of joy on Saturday, Jan. 9 according to her Instagram page. The 20-year-old posted a sweet photo of her son’s foot with a heart to her Instagram story as the beautiful song “Mama’s Hand” by Queen Naija played. 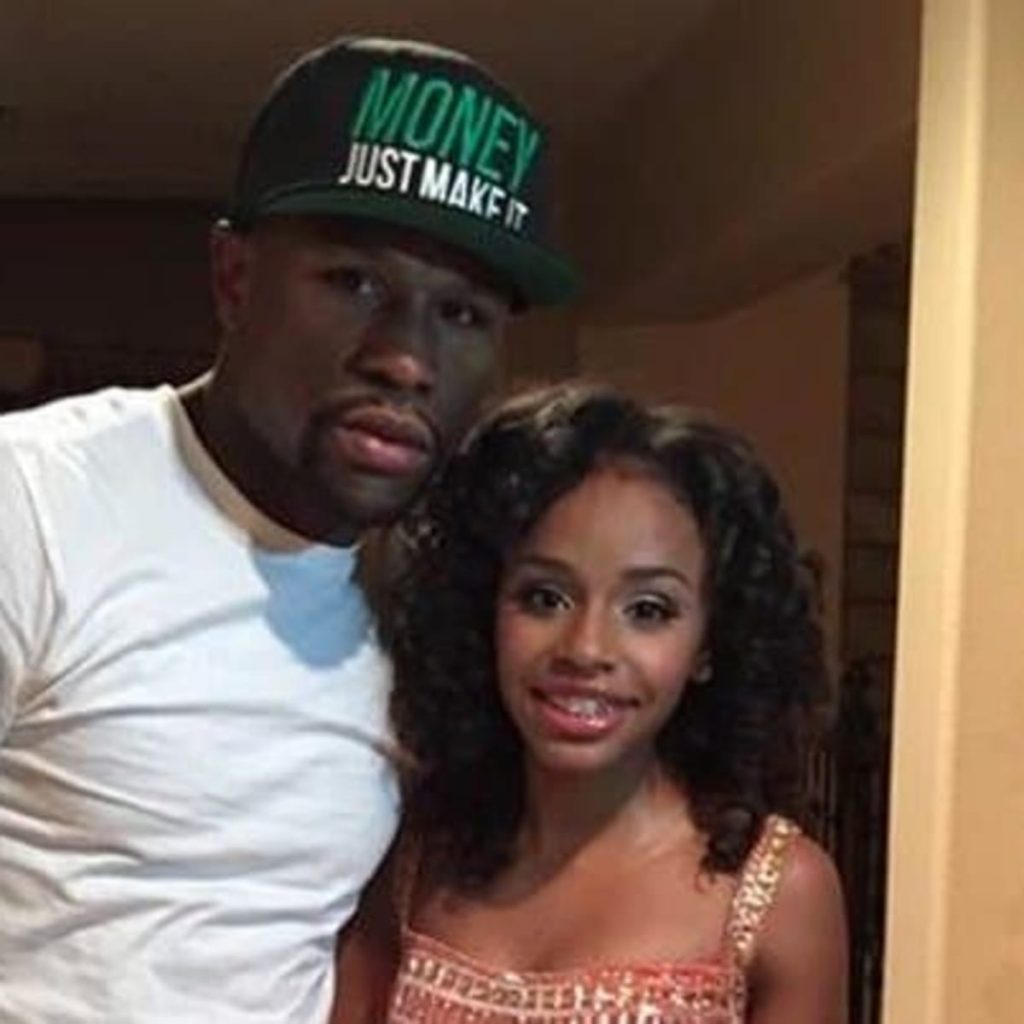 Yaya revealed the s*x of her and NBA YoungBoy’s child during a Nov. 5 baby shower. While going Live on Instagram, Yaya showed off the glam setup which included big lights that spelled out the words “BABY BOY.” Two weeks later, with help from her sister Jirah Mayweather and TikTok, she confirmed that she was “Taken,” as in she was fully back with NBA YoungBoy. She and the rapper have been on-again/off-again for a while, but it appears they’re 100 percent “on again.” 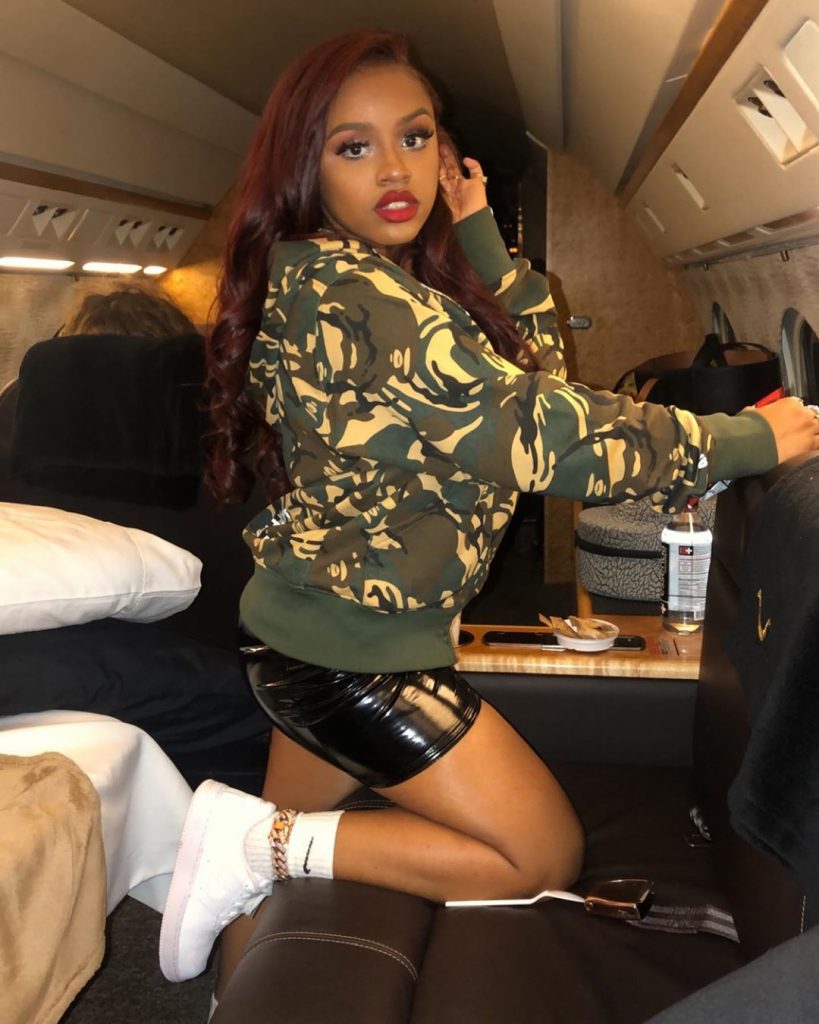 The news of Yaya’s pregnancy was br-oken by her father on the Oct. 30 episode of the Hollywood Unlocked: Unce-nsored podcast. Amidst the rumors that there was a bun in his baby girl’s oven, Floyd confirmed the pregnancy. “I just want the best for my daughter. Always want the best,” he said. “If that makes her happy, then we’re happy — me and her mother [Melissia Rene Brim] are happy. What I try not to do is be in her personal business because once she’s no longer under my roof, then you know what? It’s between her and her better half.” 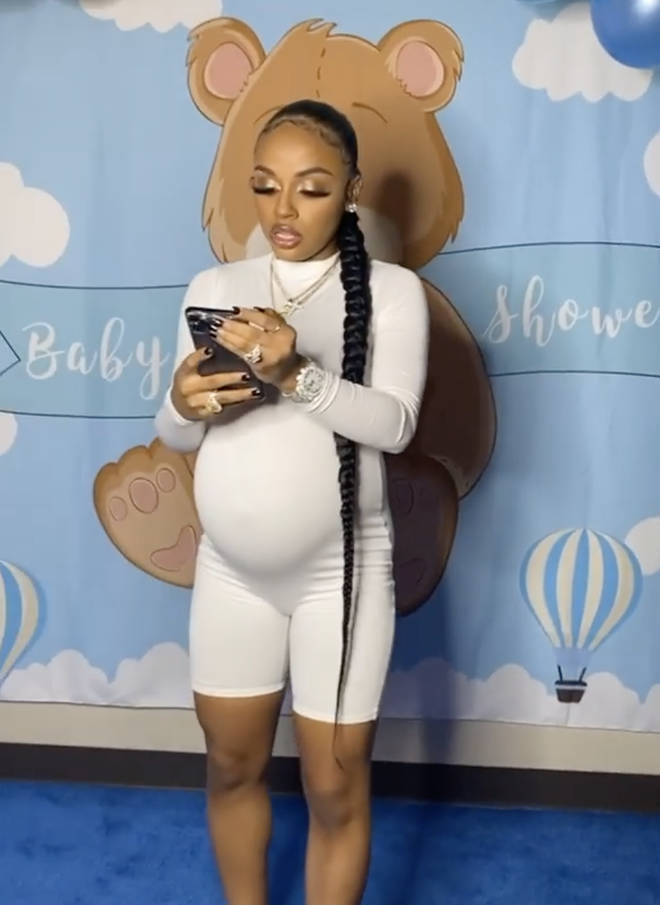 Floyd’s comment hinted at the bad blo-od between him and NBA YoungBoy (born Kentrell Gaulden.) In April 2020, NBA YoungBoy went live on Instagram after Yaya was arrested and cha-rged with aggr-avated as*ault with a de-adly we-apon for all-egedly sta-bbing another woman in YoungBoy’s Houston Home. During the IG Live session, YoungBoy called his rival, Kodak Black. “You talking about my wife? Inside the house that I paid for. Not her b-tch a– daddy, n—, huh?” Floyd, to his credit, took YoungBoy’s remarks in str!de. “Well, my thing is this: it has to do with your upbringing. It starts in the home first,” he said on the Hollywood Unlocked podcast.

“What I’ve always taught my daughter is this: always be respectful when you’re going to anyone’s home. And whatever goes on in your home, don’t talk about it to the world. As far as the NBA? I look at NBA YoungBoy as a child. I can’t get upset with a kid like that. It could’ve been one of those days for him.”